ISLAMABAD, Pakistan: The Chief Organiser Pakistan Tehreek-e-Insaf (PTI) Saifullah Khan Nyazee on Friday acknowledged the tribal people’s sacrifices for the Country, and said the time had come to address their grievances.

“We must commit ourselves to develop war-torn tribal areas and allocate resources to provide best education, health and other basic facilities for the masses of the area”, he remarked in a meeting with the Khyber Pakhtukhwa Information Minister Shaukat Ali Yousafzai in Islamabad on Friday. 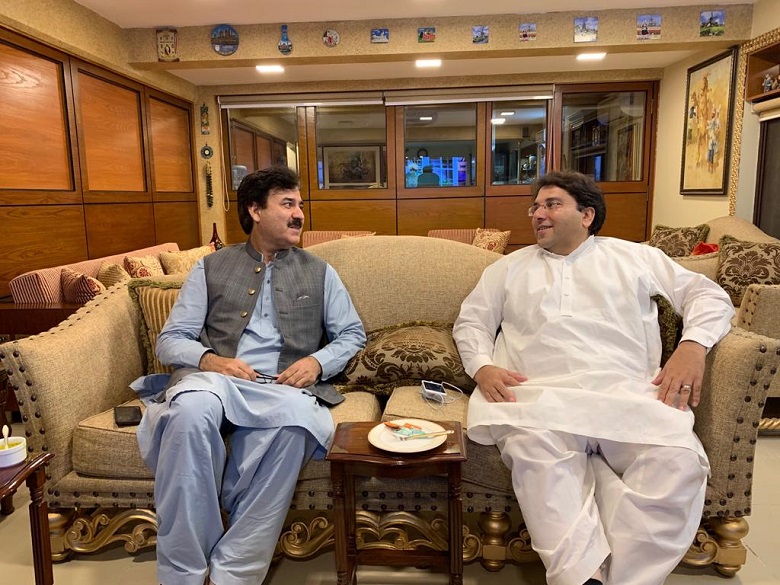 Saifullah Nyazee said following the completion of first phase of empowering masses, they were looking forward to establish a strengthened local government system in the tribal region.

Furthermore, he said they would leave no stone unturned to ensure their tribal brethren’s welfare.

Mati
Mati-Ullah is the Online Editor For DND. He is the real man to handle the team around the Country and get news from them and provide to you instantly.
Share
Facebook
Twitter
Pinterest
WhatsApp
Previous articleLUMS Biomechanics Lab Earns Coveted Accreditation from ICC
Next articleUS approves technical and logistics support worth $125 million for Pakistan’s F-16 program