Sources said that the DG ISI reached Kabul on an invitation extended by the Taliban Shura. 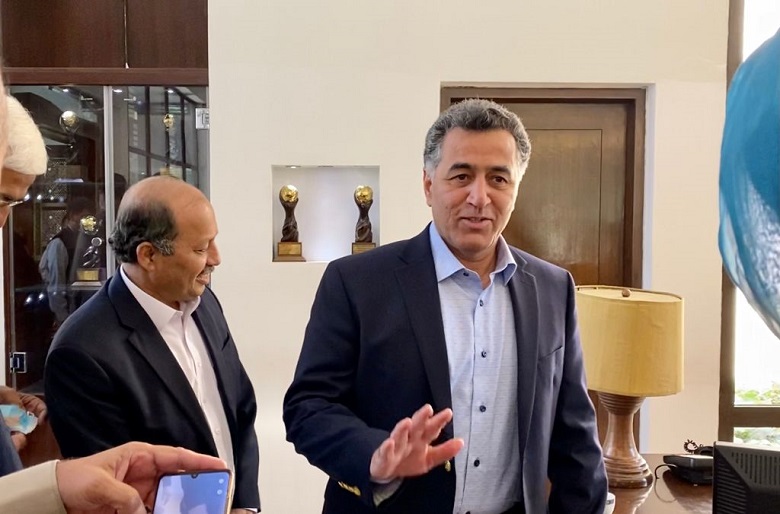 They said that among other issues, his discussion with the Taliban leadership will take stock of the overall security in Afghanistan to ensure that spoilers and terrorist organizations do not take advantage of the volatile circumstances.

Besides, the issue of the immediate future of Pak-Taliban security economic trade ties will also the part of the discussion.

“The issue of pending requests from countries and international organisations for the repatriation/transit through Pakistan and the need to determine the mechanism through which Pakistan could allow these, in coordination with the ground authorities in Afghanistan will be discussed during the meeting with the Taliban officials,” the sources said.

The Afghan Taliban seized power in Afghanistan in mid-August 2021 following the swift withdrawal of foreign forces and fleeing of the previous Kabul regime.

However, the Taliban has yet to announce to the formation of the new government in Afghanistan.