Is TikTok going to be banned in US as well?

After being banned in India, TikTok has once again been accused of stealing data. Recently, a report came from the United States that the favored app TikTok broke rules governing how children’s personal information is treated online.

The Commission (US Federal Trade), which is responsible for that Children’s Online Privacy Protection Act or COPPA and the Justice Department, issued an order for the investigation of the app for allegedly violating a settlement reached with the US authorities.

According to the 1998 legislation, COPPA (Children’s Online Privacy Protection Act) requires websites to get parental permission to collect data on children under the age of 13.

Websites or online services are also expected to ban third parties from collecting the data. 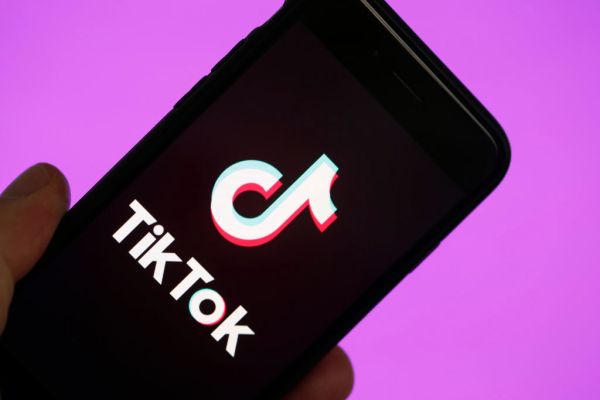 In the US, the same rule also applies to mobile apps, gaming platforms, and internet-connected toys, among other platforms.

According to reports, under pressure from the FTC (Federal Trade Commission), TikTok, owned by China’s ByteDance, agreed to pay a $5.7 million civil penalty for violating COPPA by collecting kids’ first and last names, phone numbers, email addresses, and pictures.

According to COPPA rules, the definition of personal information ranges from the least sensitive, like street addresses, Social Security numbers. It also includes photographs and videos.

By far TikTok is the most controversial and unethical application or at least how it is used is, unethical.

After the ban of PUBG in Pakistan, the question of banning TikTok was also raised and much supported by a lot of people.

The Pakistan Telecommunication Authority (PTA) revealed that it has received above 500 applications to ban the app but any action was not taken for the ban of this application.

Mati
Mati-Ullah is the Online Editor For DND. He is the real man to handle the team around the Country and get news from them and provide to you instantly.
Share
Facebook
Twitter
Pinterest
WhatsApp
Previous articlePTCL launches Customer Support Services in Sindhi Language
Next articlePresident Arif Alvi urges medical universities to focus on nursing programs