Is Telenor Shutting Down In Pakistan?

Is Telenor Shutting Down In Pakistan?
Featured
By Duaa Naeem
December 21, 2022
Advertisement 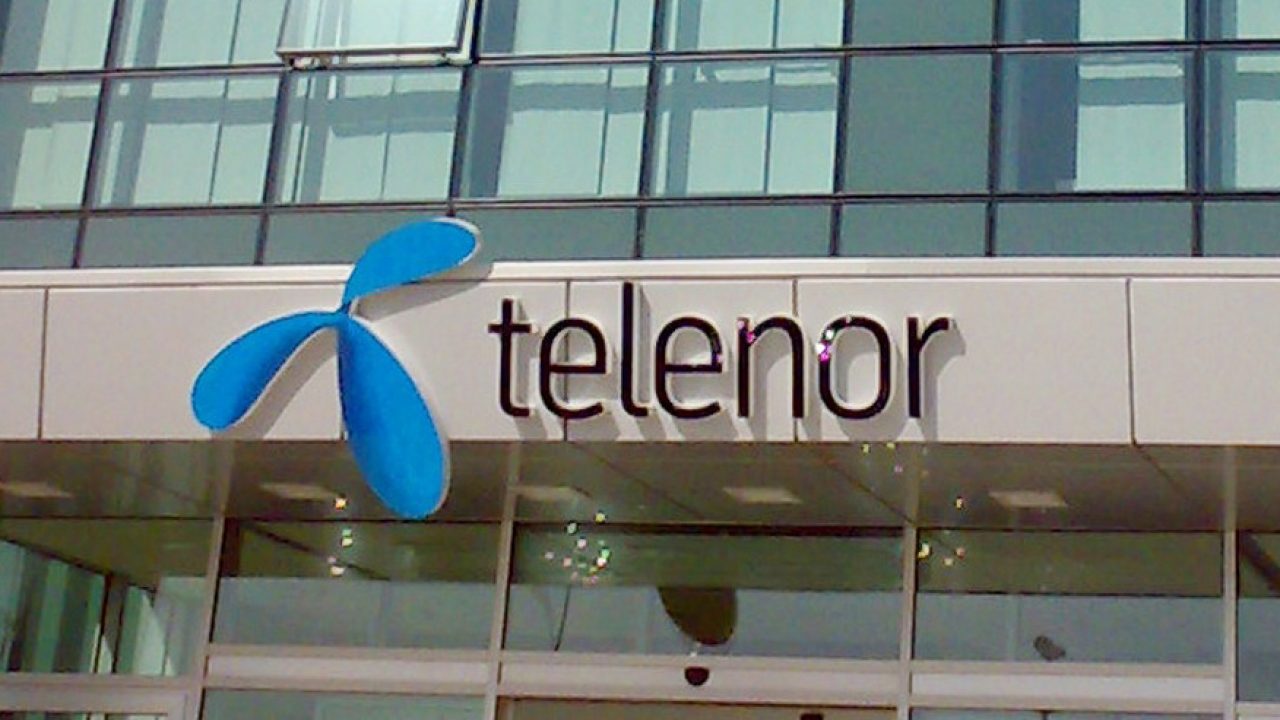 Telenor is the second largest telecommunication network in Pakistan that provides the best and most efficient communication service to users even in faraway lands of Pakistan. Due to the economic crisis in Pakistan, rumours are spreading that Telenor is shutting down in Pakistan. Is it happening or not? Find out the truth behind this rumour.

Some times earlier, the CEO of Telenor Group, Sigve Brekke, announced about seeking opportunities for a merger in Pakistan. This announcement created a fire of rumours about the cellular company that it is closing down its operations in Pakistan. The reason behind this announcement was the uncertain economic conditions of Pakistan, high operational costs in the country, and the falling revenue of the company.

Therefore, many of its employees shifted to other companies for jobs to secure the future. According to some sources, Telenor was trying to deal with an Emirati company to sell it for $1 billion. The Emirati company is expectedly Etisalat Group. But, the company did not disclose anything regarding the merger.

Is Telenor Shutting Down In Pakistan? 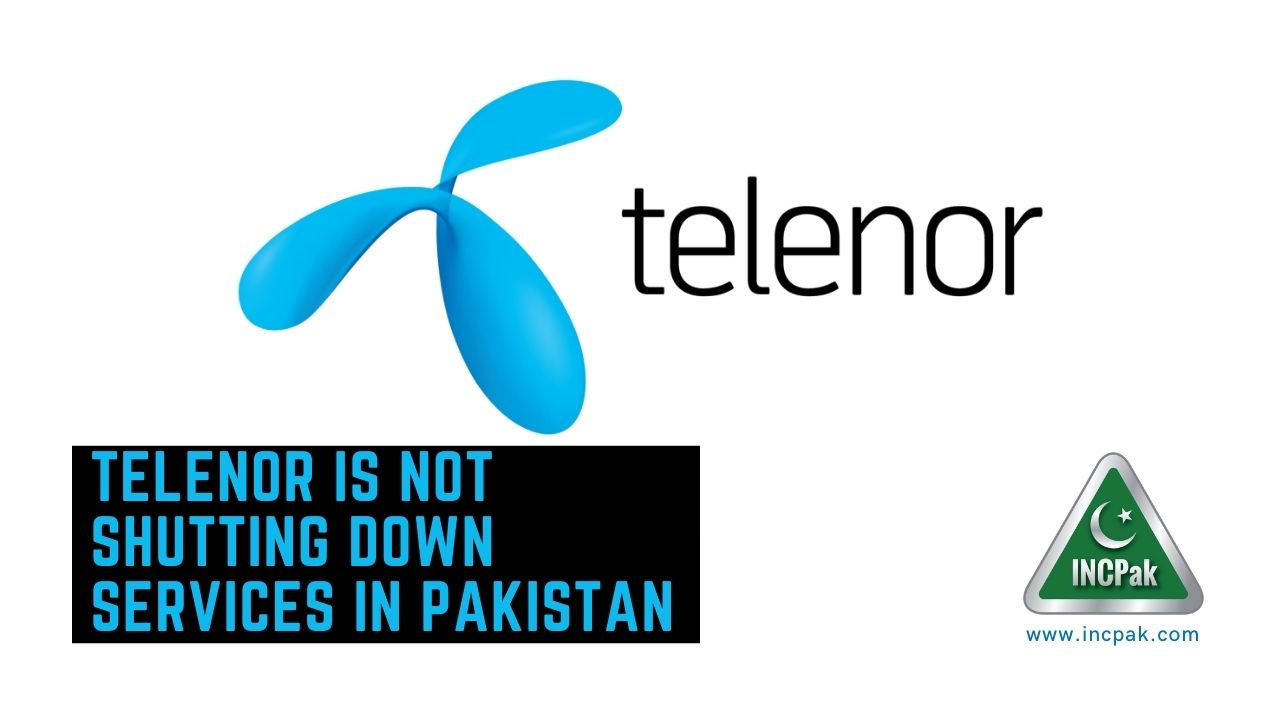 After all these facts, Telenor users were worried about the closure. But, the company took action to put all these rumours to a halt. The company tweeted against these false allegations,

“We remain committed to serving our customers and connecting them to what matters the most. A media person has incorrectly reported that Telenor Pakistan is shutting down its operations. This is not true.

We look forward to bringing you the best services and solutions as we have in the past”.

The CEO of Telenor Pakistan also confessed to a media group that all the news about Telenor’s acquisitions is untrue and based on speculations only. 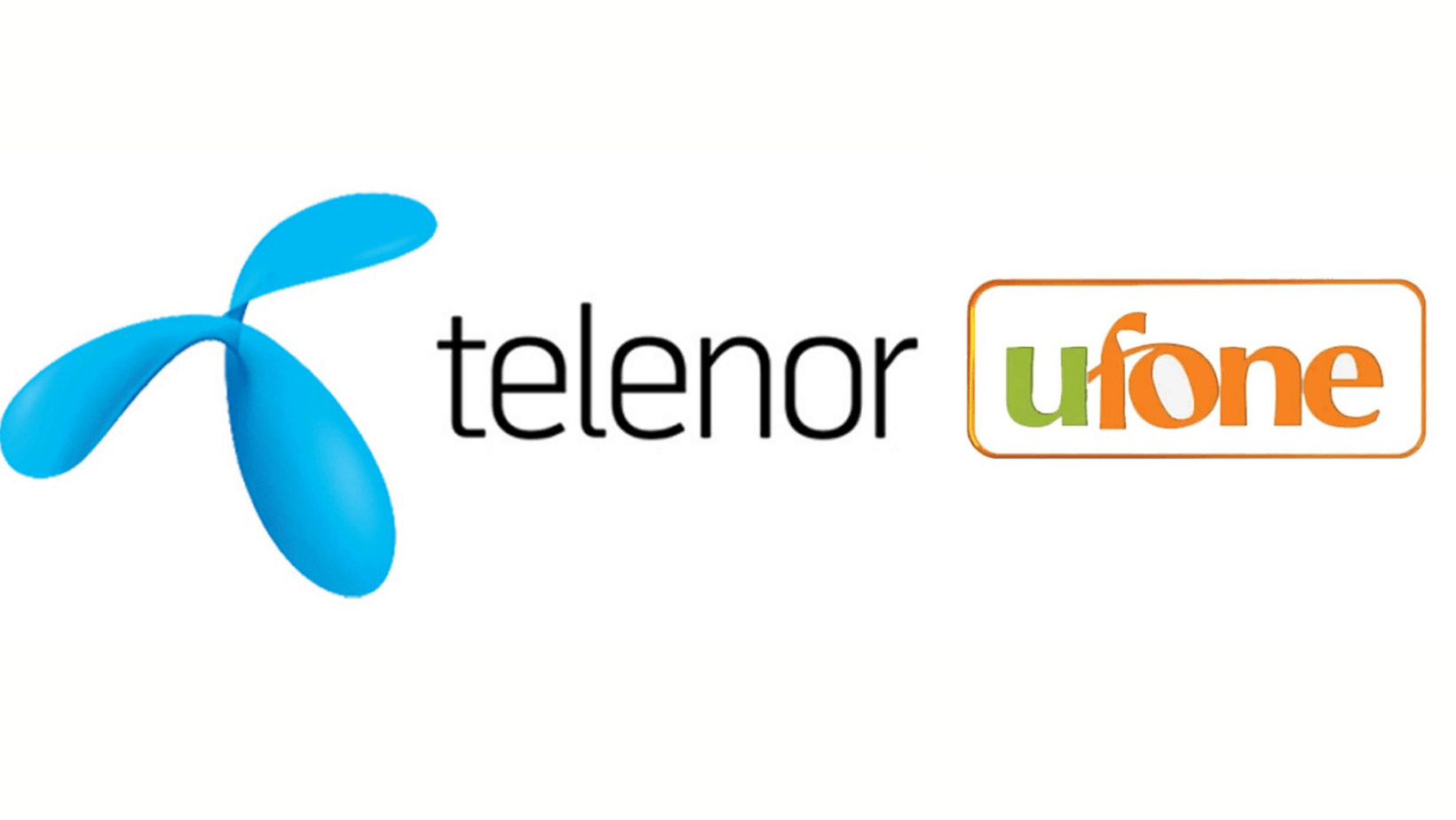 According to further speculations, Telenor was trying for a merger with Ufone. But, the company’s officials denied all these as mere speculations. However, the economic crisis in the country also hints at another significant telecommunication company’s merger in Pakistan after Mobilink Jazz and Warid.