Is Iqra Aziz Switching Her Career From Acting Now?

Will Iqra Aziz Be Making A Film Debut?

If the title stopped you in the mid-tracks, it did us as well. But, before we go into the details further, let me say that it can be mere speculation from the Netizens because that’s what we are good at. However, there is something new definitely cooking and we are not sure what’s that. But we are here to find that out together, so if you have a bit of an idea on what Iqra Aziz is up to, we are all ears. This little actress has conquered the Pakistani entertainment industry with her acting skills, and we have yet to see what else she has in store for us. 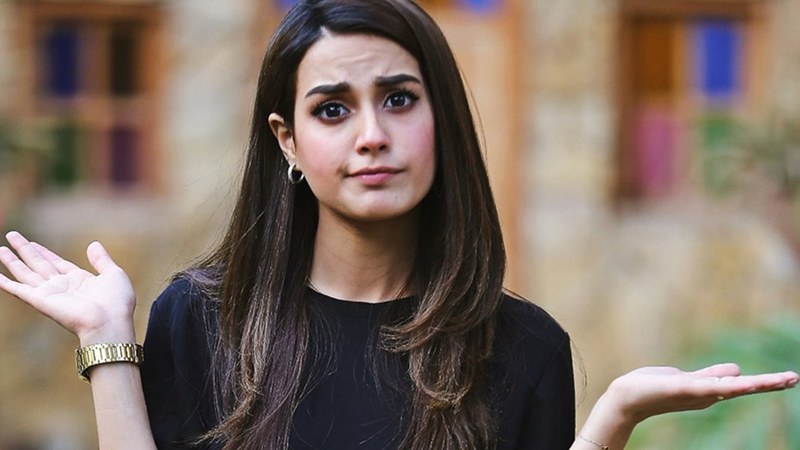 Now you might wonder, what happened that led me to think of Iqra switching careers? Let’s discuss that together:

Now that might be a bit of overdone news, but this time, she is doing something new. In her recent Instagram post, she hinted at either a possible new venture or a new responsibility she has taken over for something exciting coming soon.

She posted a video where she was skimming pages, writing, and redoing something quickly. Iqra was intently focused on her working, quickly scribbling something one after the other. Alongside the video, she put up the caption as:

“Did something new, it’s so interesting and exciting. Now waiting for you all to watch it♥️🥰👍🏻 #bismillah #preparing”

Here is the video she posted alongside:

What Can She Be Focusing On?

Although we have no idea, as no other announcement other than this Insta post has been made yet, but many people have been speculating her making a debut in the script-writing world. She has been tremendous with her acting gigs, taking projects different than the other one after another. We have seen her bubbly, serious, furious, and funny. We have seen her almost acting in all the possible genres of the Pakistani entertainment industry. 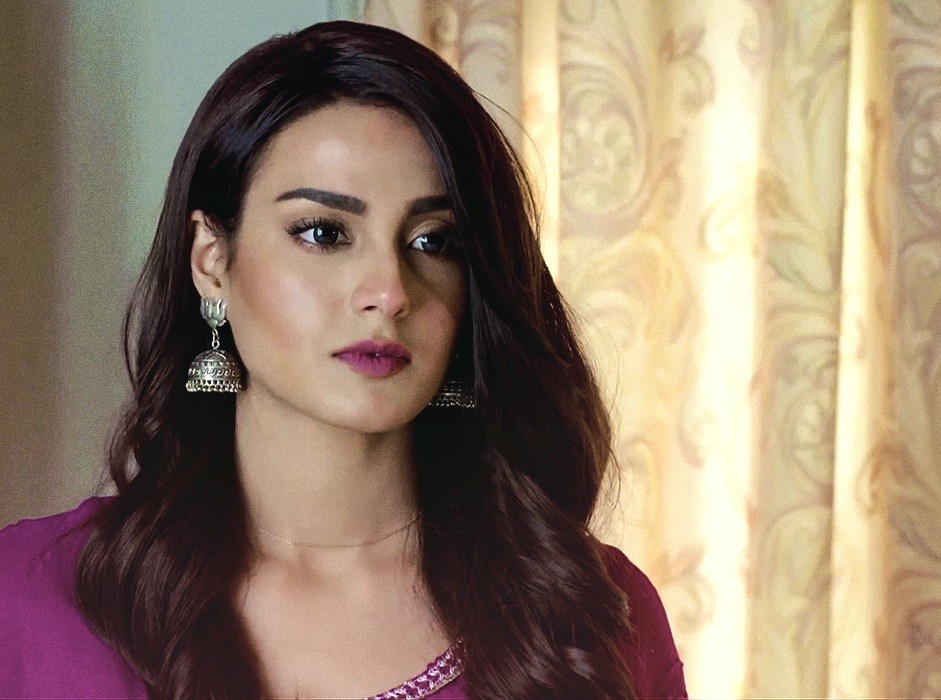 Hence, it does not sound like a far-fetched idea that she might be involved in putting together a few words for a script. By the looks of the video, we can guess that whatever she is doing has to do with a lot of writing.

Is Iqra Making A Film Debut?

Now, there is another wild guess. It can just be that she has signed her first film project and is working on reading the script and pointing out the parts that need to be changed or discussed. Since we haven’t seen her on the big screen either even though rumors of her appearing with the husband Yasir Hussain in Half Fry are ripe. 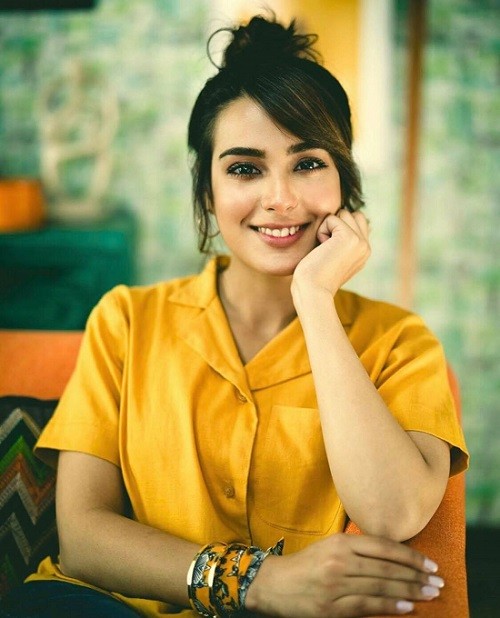 Now, these were just our guesses and what the netizens are talking about. We are impatiently waiting to see what Iqra has in store for us, and we will possibly get to know about that once she is back from the vacations.

Kainaat Maqbool
A strategic and content marketeer, Kainaat has been working as a writer and content consultant for over 6 years. When she isn't writing or making marketing strategies, she is teaching people to do the same.
Share
Facebook
Twitter
Pinterest
WhatsApp
Previous articleShafqat Mahmood reviews compliance of SOPs in Schools
Next articleFM Qureshi’s address to UNAOC High-level Group of Friends Meeting