Is FAW V2 discontinued in Pakistan? Here’s What Really Happened

According to sources, Al-Haj FAW is no longer accepting bookings for the FAW V2 hatchback for booking. The FAW V2 discontinued in Pakistan because of being infamous. Thus, the king of low price hatchbacks has been put to rest. FAW V2 was discontinued in China in 2016, and now they also ceased the production of spare parts. Eventually, the car will not be available to the customers.

This hatchback FAW V2 is 1300 cc. This car has a four-cylinder petrol engine, with Variable Cam Time (VCT) technology which can make 90 hp, 120 Nm of torque, with the 5-speed gearbox, and it also has a  1.3-liter dual overhead cam (DOHC). It has power steering, decent AC, and ABS technology disc brakes on both front and back. It also has power windows with passenger-side airbags. 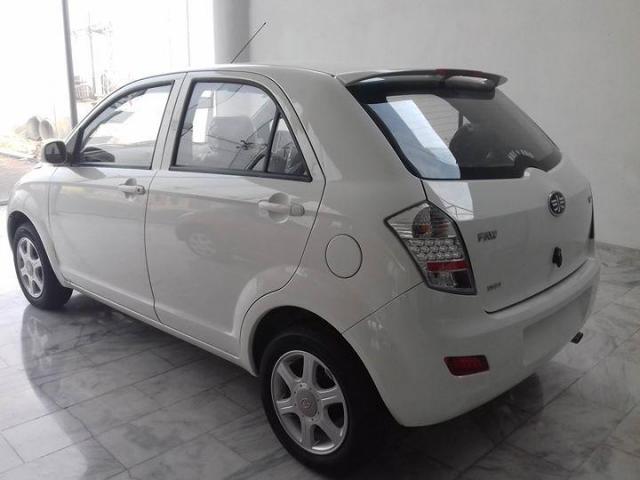 But the interior of this hatchback is not as impressive as its competitors. Also, it is not a well-known brand which makes it questionable for customers. The features and quality may be bursting but the customers felt reluctant to purchase that’s why FAW V2 discontinued in Pakistan. 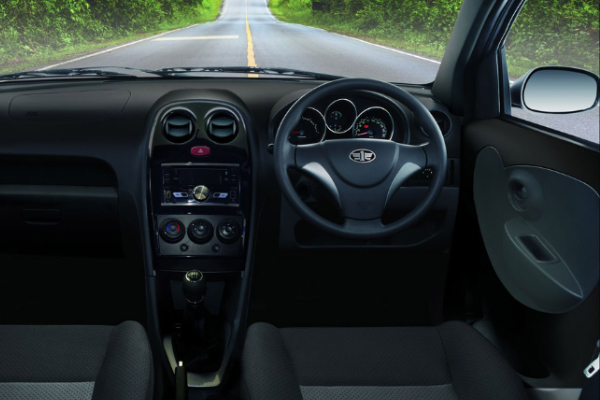 
The rumors spread that the automatic transmission variant will arrive but to the disappointment of customers, it also added to one of the reasons why the vehicle is discontinued.

This car was launched in Pakistan in 2014, in the competition of Suzuki Swift and Suzuki Wagon R at cheaper rates.

The price of this car last year is PKR 1.57 million, which is still cheaper than Suzuki swift about 400,000. In terms of price, this car gives great competition to other hatchbacks. On the other hand, the maintenance issue and the resale value of this car are so low in the Pakistani market that customers do not consider it a profitable option when they could get better alternatives at a slightly high cost.