Is Ben Stokes Coming to Islamabad United? The True Story

We all know that English all-rounder, Ben Stokes is one of the best cricketers in the world. And he is also one of the most desired and highly regarded in the T20 leagues all over the world. Talking about the anticipations of whether Ben Stokes coming to Islamabad United? Perhaps, cricket fans should hold their breath for an upcoming surprise.

The marvellous all-rounder announced his comeback not so long ago. As we all know that he went on a break because of the mental stress and physical weakness. Fortunately, he’s well and good now coming back to surprise you us with his marvellous performance. He reported his willingness to play for Britain and has been picked up within the national squad for the Ashes. All fans are curious to know if he’ll be joining franchise cricket or not. With the draft for the seventh edition of the Pakistan Super League squad is around the corner, all the franchises will be looking for the finest players from the world and get themselves a champion’s squad. A player like Ben Stokes would not only be a real challenge for the franchises but for the competition as well. 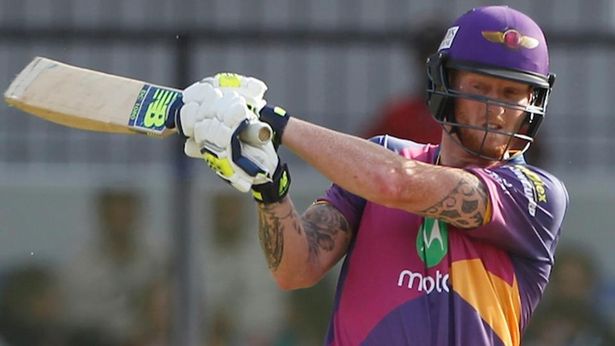 The all-rounder recently connected and followed the official Instagram account of Islamabad United franchise. And it could be a sign that maybe the two parties are having talks about his interest in PSL 7.

Islamabad United is a very successful franchise in PSL history as they’ve won the trophy twice since it’s beginning. And with the great English players in their team over the years like Alex Hales, Samit Patel, Sam Billings, Ben Duckett, Phil Salt, Lewis Gregory, and Chris Jordan having played for the franchise. We would not be shocked if any of these out in some good words begore Ben Stokes. 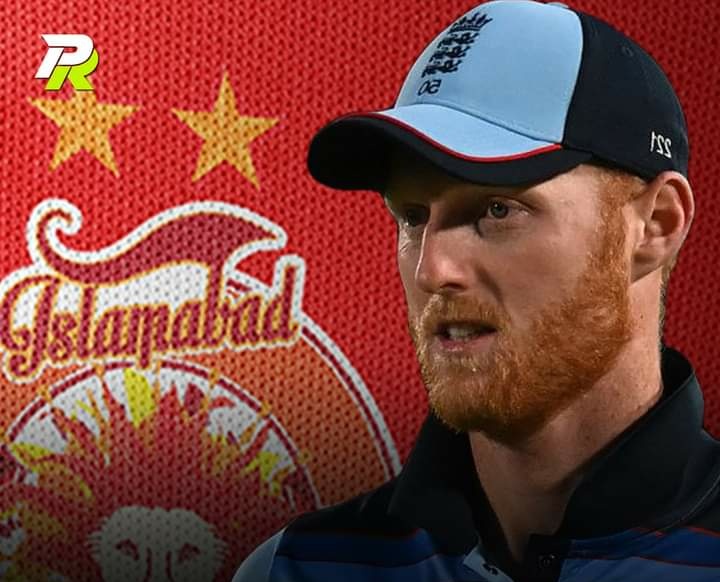 With the PSL 7 squad drafts yet to be finalized, there’s still a question mark to the anticipation of Ben Stokes joining Islamabad United. So let’s have our fingers crossed for any upcoming surprise.