Is Ayeza Khan Working On A Secret Turkish Project?

Ayeza Khan has always been one of the most popular Pakistani actresses, but recently, her popularity has surpassed all the bounds. From growing her Instagram to 8 million and becoming the most followed Pakistani actress to giving one blockbuster after another, she has it all when it comes to getting the public eye. Now we have reasons to believe that she might be working on an international project for the most famous country among Pakistanis – Turkey. 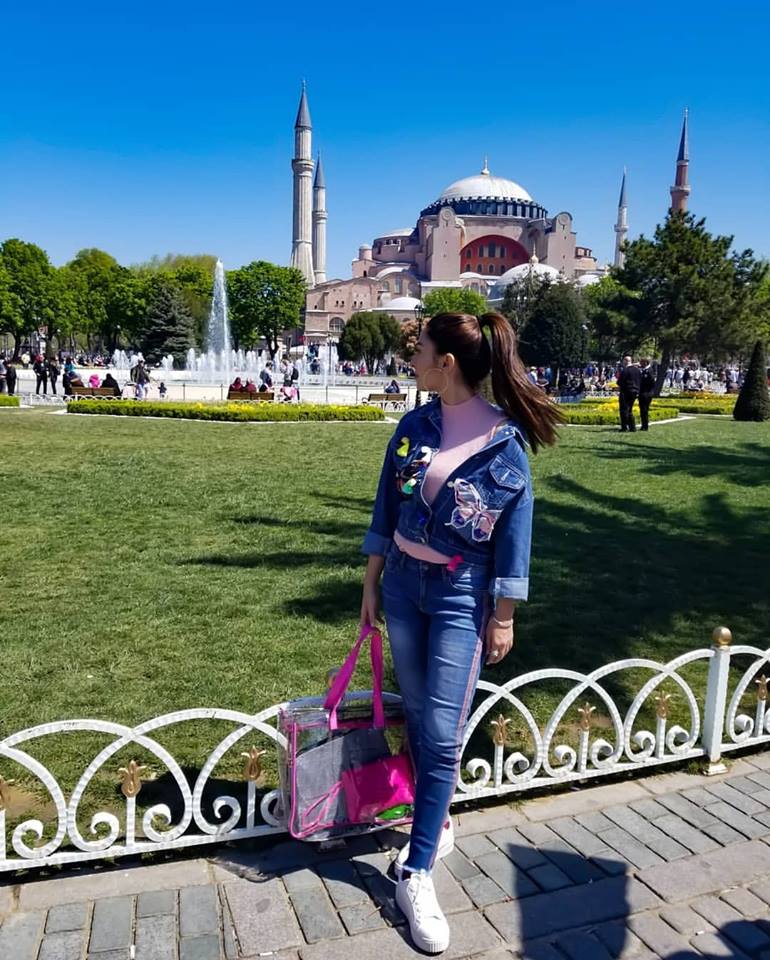 It isn’t just me but the Meher Posh actress herself has hinted at an exciting new thing coming up. And here it is what we know:

Ayeza Khan In A Turkish Project?

Recently the rumors have been abuzz that Khan might be working on a Turkish project. The rumor mill started churning after she posted a picture of wearing a mask that half consisted of Pakistan’s flag and half Turkish.

Even though the rumors had been different, I believe that since the mask also indicates the same, she is working on a project that is a collaboration between two countries. The actress only posted this one tiny detail, but it was enough to get the speculations going.

Ayeza posted a boomerang of her face covered with a mask which, as mentioned, had the flags of both countries on it. Alongside flaunting the mask on the boomerang, she wrote:

Here are the screengrabs I managed to take before the story disappeared: 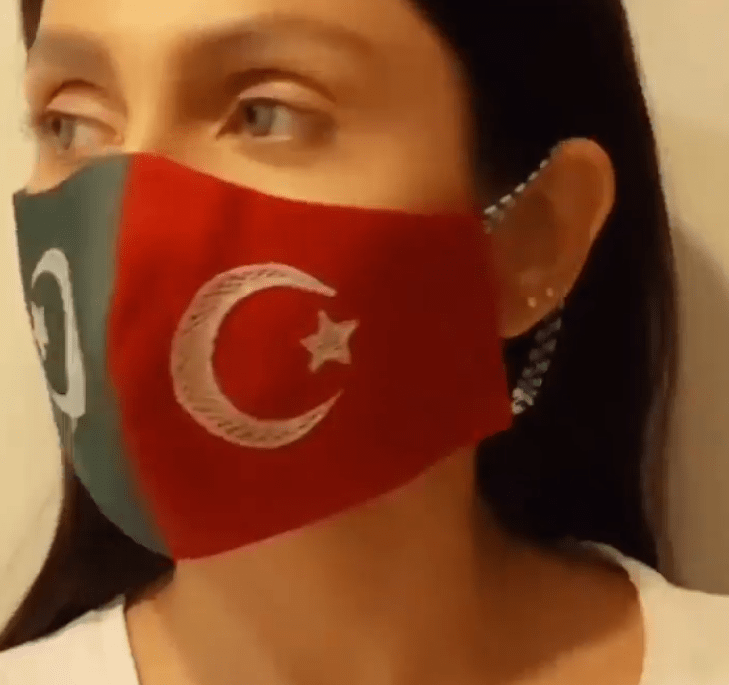 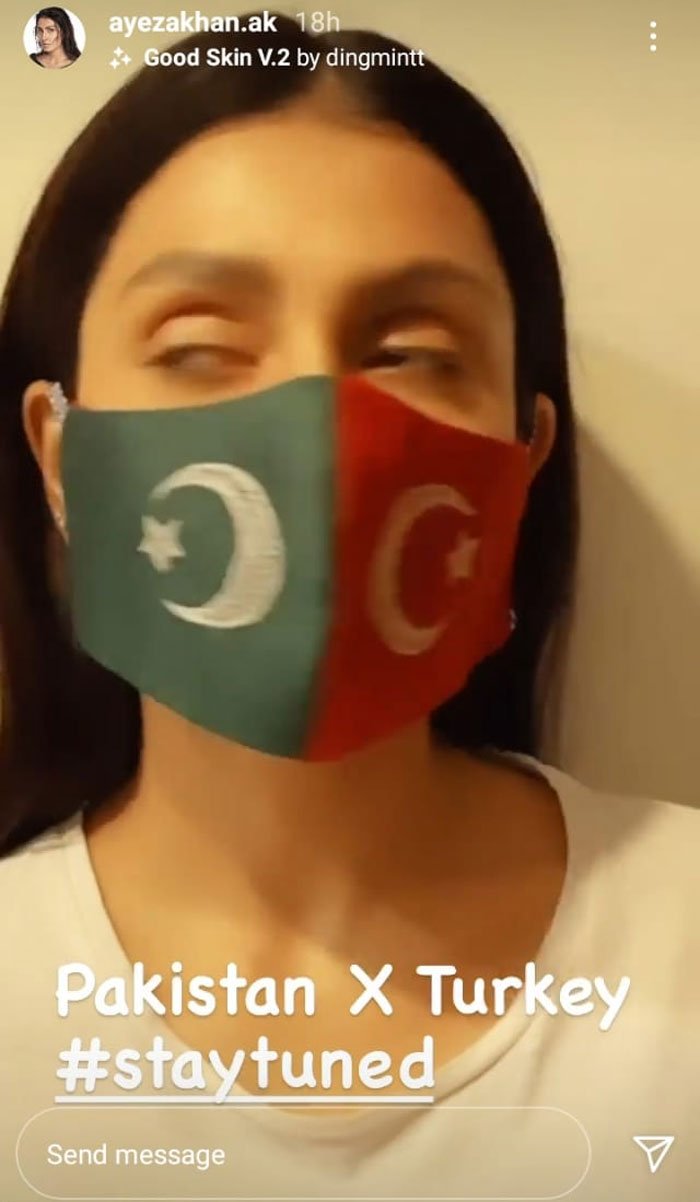 What Is This Mystery Project About?

For now, we know nothing about the project. It could be a tourism development project, a drama, or even a fashion brand shoot too. There is nothing that has been revealed from any source other than Ayeza herself. We do not even know who other than her is the part of this mystery project she is working on. Some rumors have also hinted that it might be another Maria B. shoot but this time with Ayeza Khan in the location of Turkey. This speculation does carry a certain weight because the premium designer herself has recently been posting stories and videos of the brand shoot for the upcoming lawn collection they are busy with.

For now, this is all we know. As soon as we get more details, I will share those here. In other news, Ayeza Khan has indeed become an in-demand actress for more and more endorsement projects since she hit 8 million on Instagram, which is the feat the first Pakistani actress has achieved. So, congratulations to her!