Check out the most interesting details about Iqra Aziz and know who was her first crush! 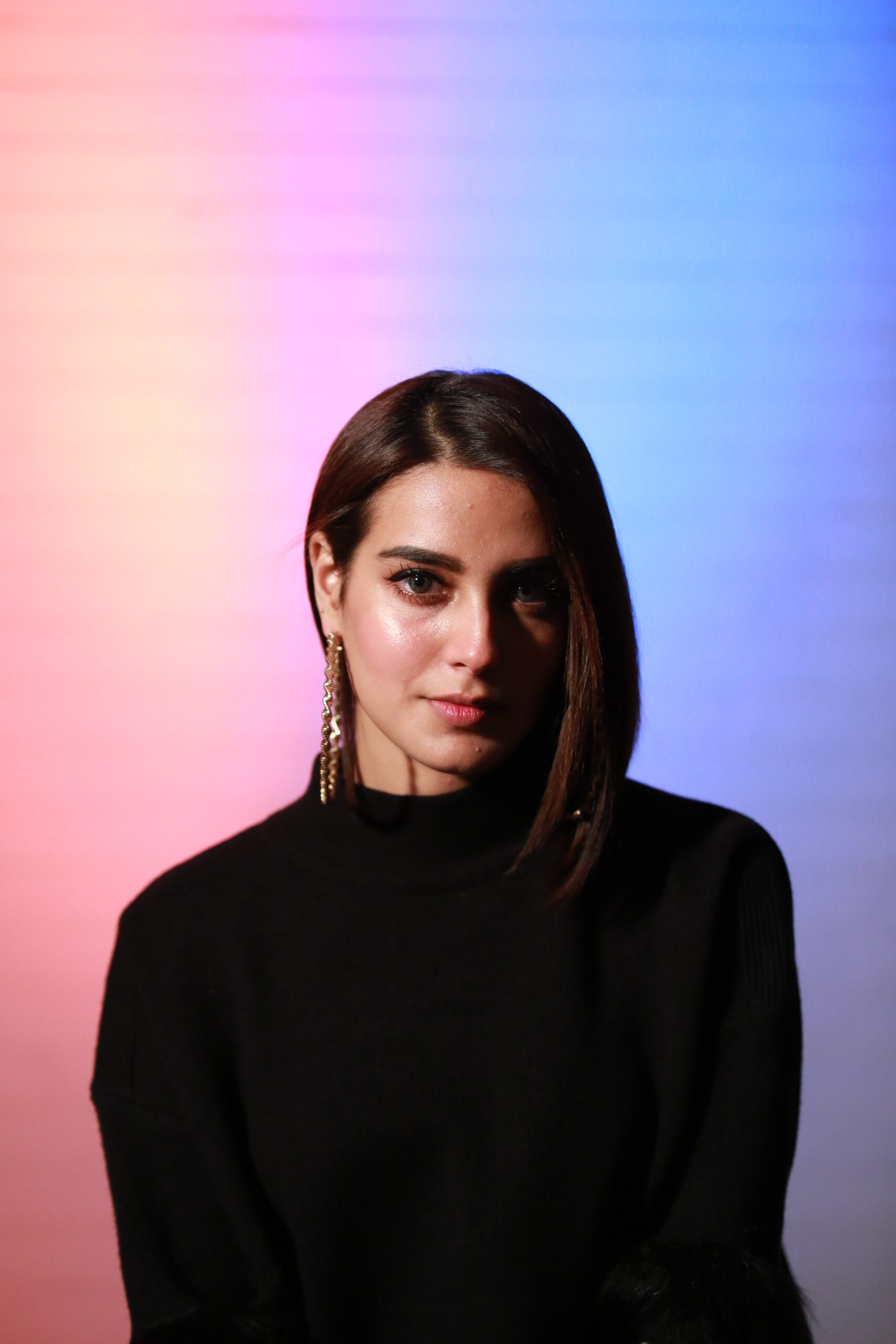 Before going deep down to the point of knowing who was the first crush of Iqra Aziz, here we have got much more for you! We can bet that you wouldn’t be knowing all of it about Iqra. So, here you go!

Iqra Aziz Spends Her Money at? 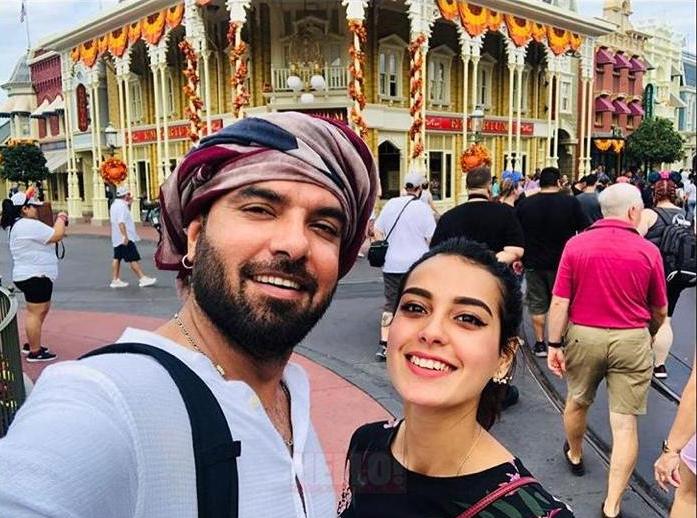 Any guesses? Well… we know that Iqra loves to travel. Whatever Iqra earns, she likes to spend it mostly on her vacation. 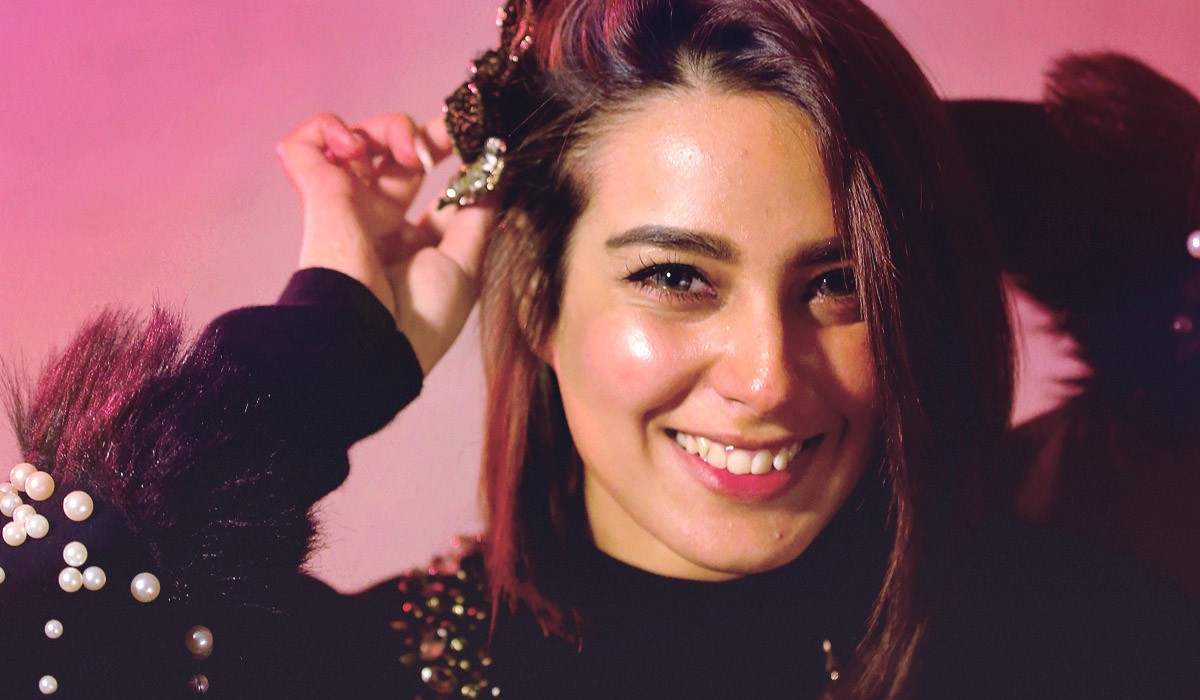 When Iqra was asked about how she reacts to social media trolls, she responded that initially, I used to get so much angry and always wanted to react outrageously. However, later on, Iqra realized that reaction is not necessary to everything, specifically when it comes to trolling. So, better to take a chill pill!

Will Iqra Aziz Ever Do An Item Song? 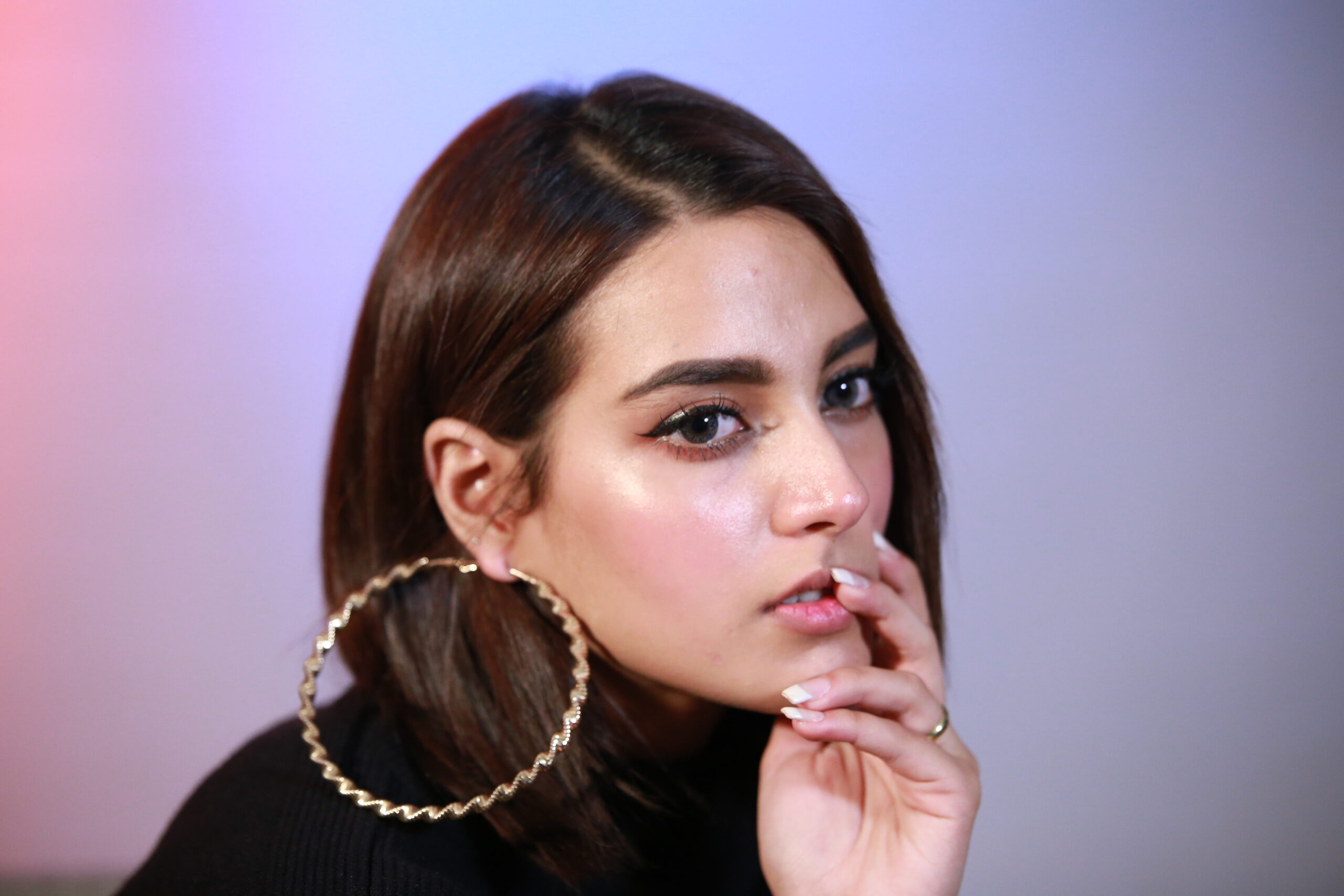 Iqra Aziz will never do an item song no matter what! She is also conscious about working in such a film that will be having a good script and cast.

Who was Iqra’s First Crush? 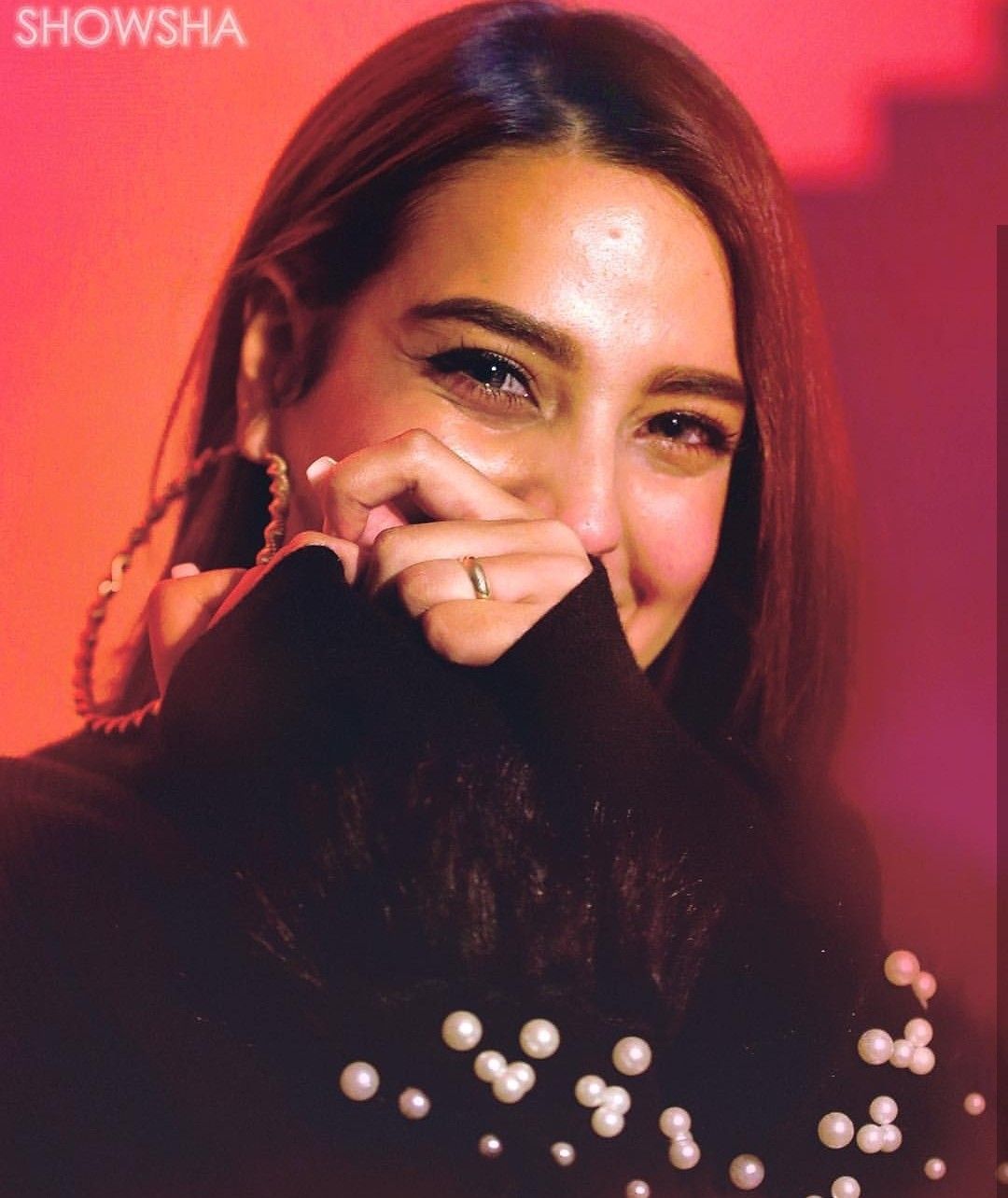 So, the wait is over now! Here we have got the answer to this interesting question. When the interviewer asked Iqra who is her first crush, she replied with the name that was eye-opening for everyone! 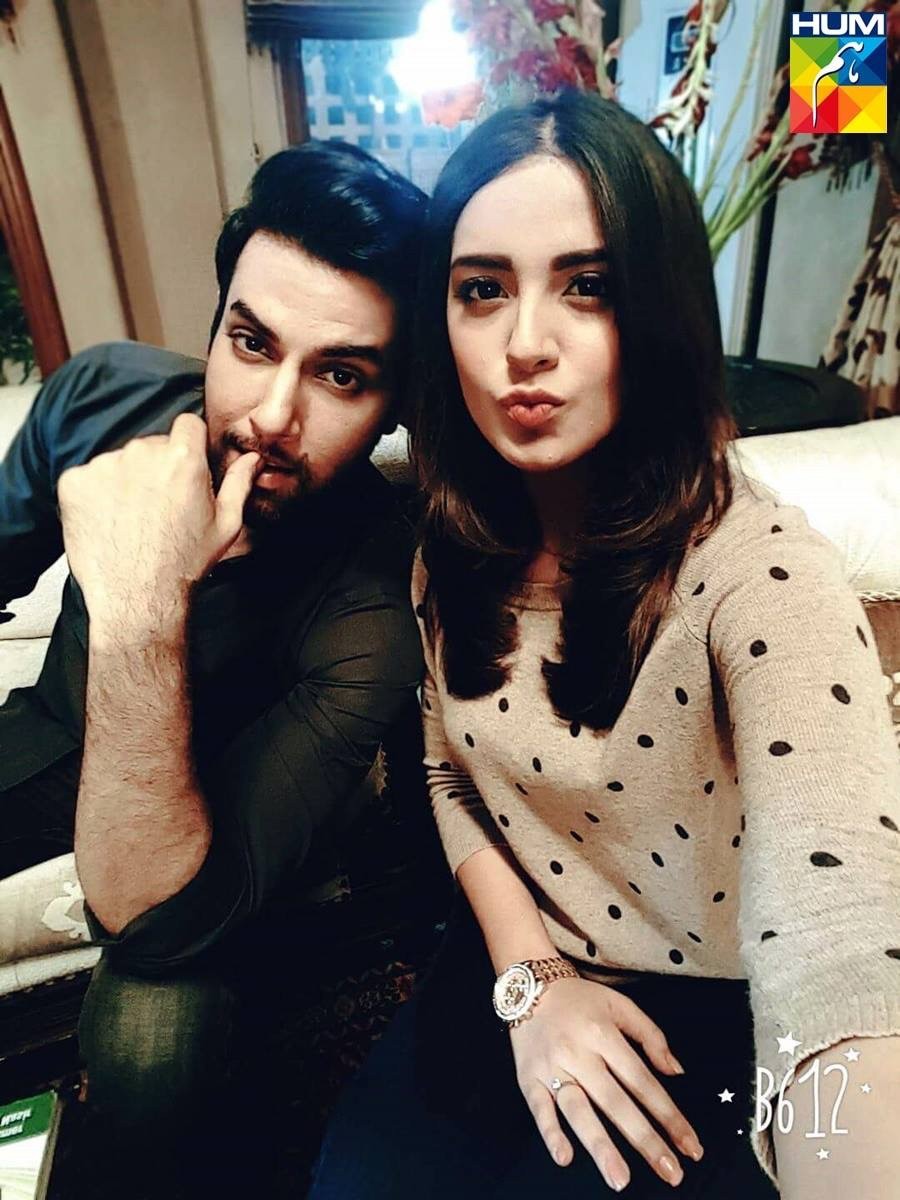 Well… Iqra Aziz had a crush on Noor Hassan as she thinks he is handsome. When Iqra worked with Noor Hassan in a drama serial, that was the time when she found her crush. For all those fans who have been thinking that Yasir Hussain was Iqra Aziz’s first crush, well… here is the answer to that thought! 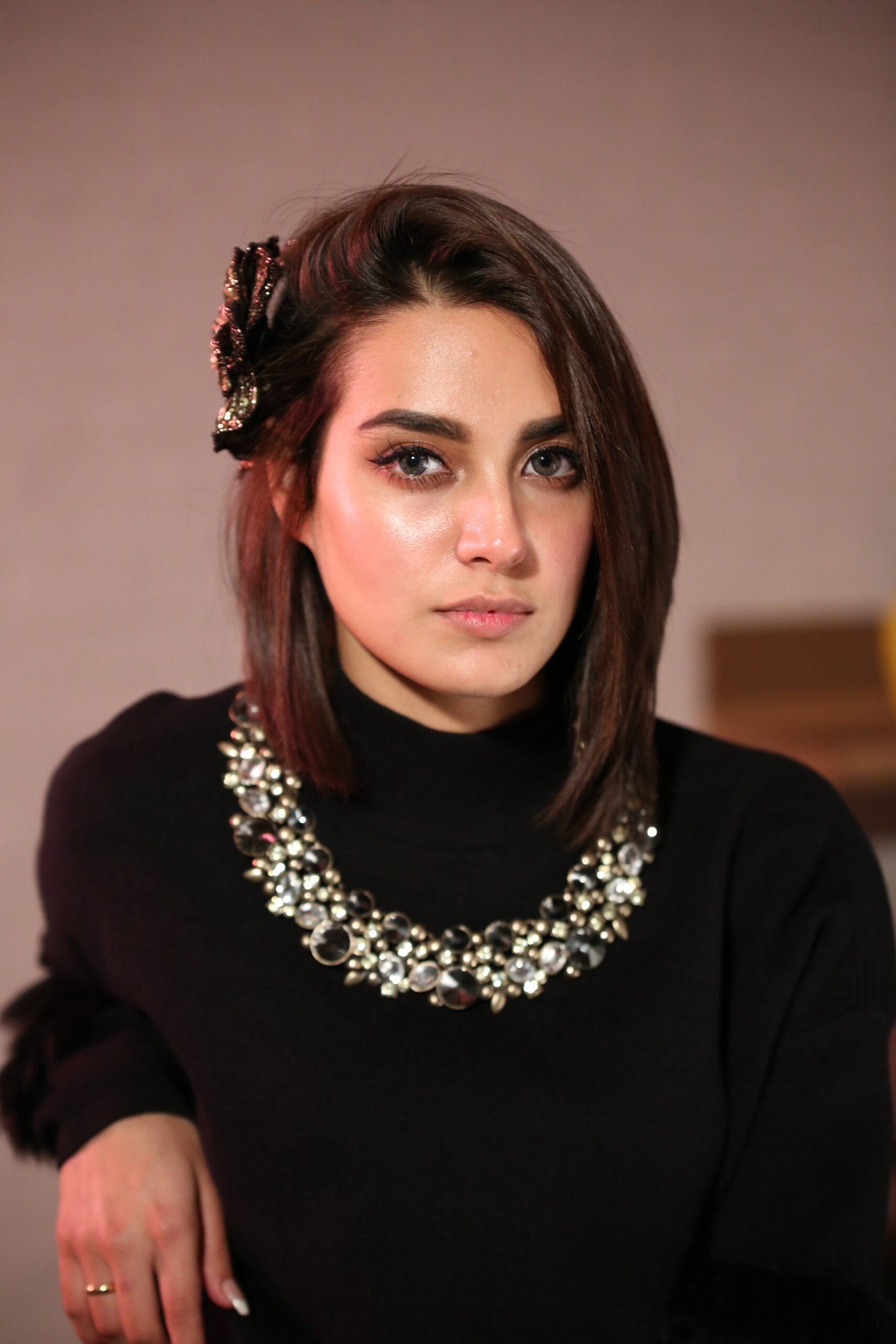 Now check out this video of the interview as it has got a lot more entertaining stuff for the fans. Watch it and enjoy it! Don’t forget to give us your valuable feedback.

Wardah Farooqi
Wardah Farooqi has been working as a writer for 6 years. She also worked at Dunya News, Live Pakistan Magazine, and numerous local as well as international platforms. When she isn't writing, you can find her assisting people in bringing out the best!
Share
Facebook
Twitter
Pinterest
WhatsApp
Previous articleSana Javed and Umair Jaswal Post ‘Baat Pakki’ Picture on Instagram!
Next articleSajal Aly’s Singing Videos Will Make You Hear Her On-repeat!