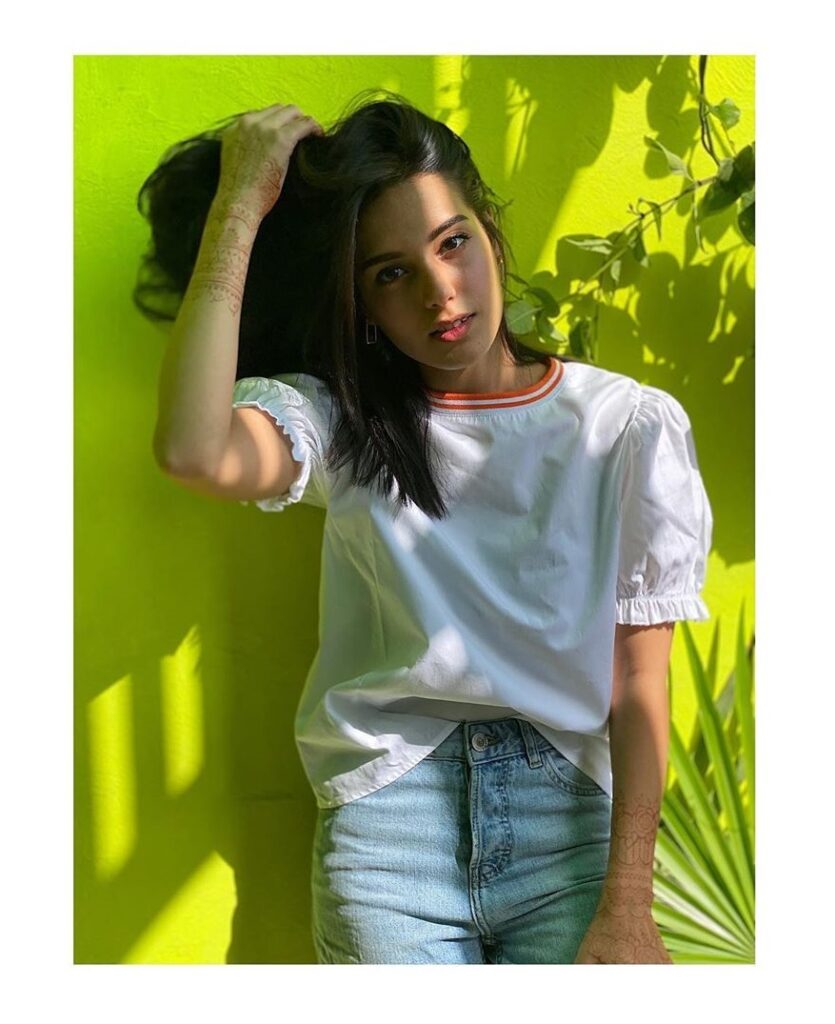 Iqra Aziz is one of those jolly and naughty actresses everyone adores. She has the kind of charm that impresses everyone. In her interview with Samina Peerzada on her YouTube show – Rewind With Samina Peerzada – Iqra revealed a lot about her childhood that we didn’t know. Obviously, we all know her since she started her career, but what was her childhood like and what sort of habits did she have, is something we were unaware of.

Let’s look at everything she revealed about her childhood in the interview:

Iqra Talks About Her Childhood 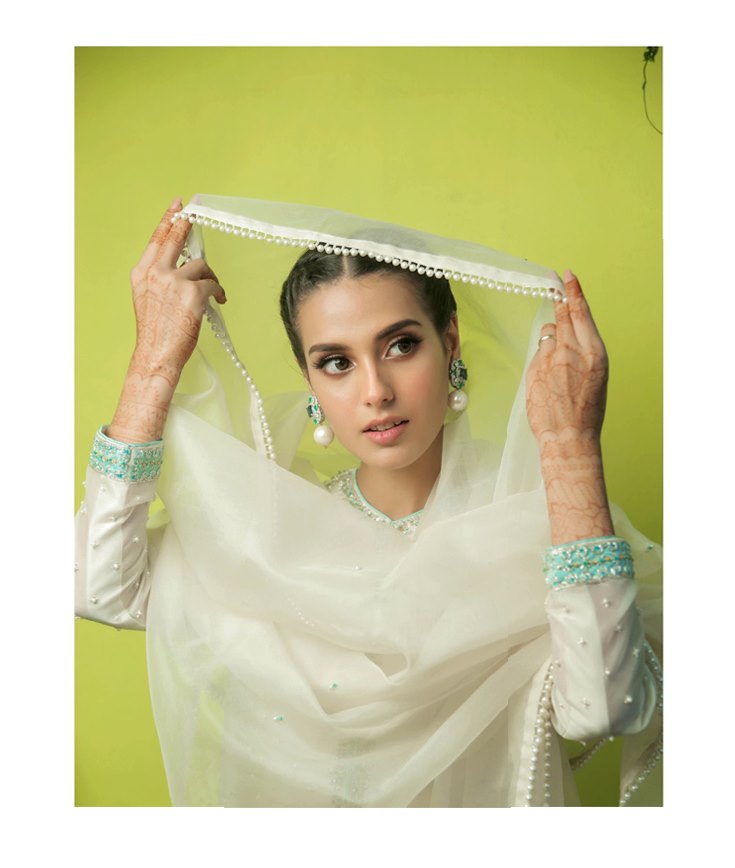 Iqra talks about how her mother was the most prominent person in the house because she was always involved with their everyday affairs. When asked, who was the naughtiest among the two sisters, she sheepishly revealed, it was she who was the wickedest. She further said that it is the very reason she was beaten up in childhood for. Her jokes and pranks were to the extent that both her mother and father would rebuke her habits.

She Wants To Normalize Strict Fathers 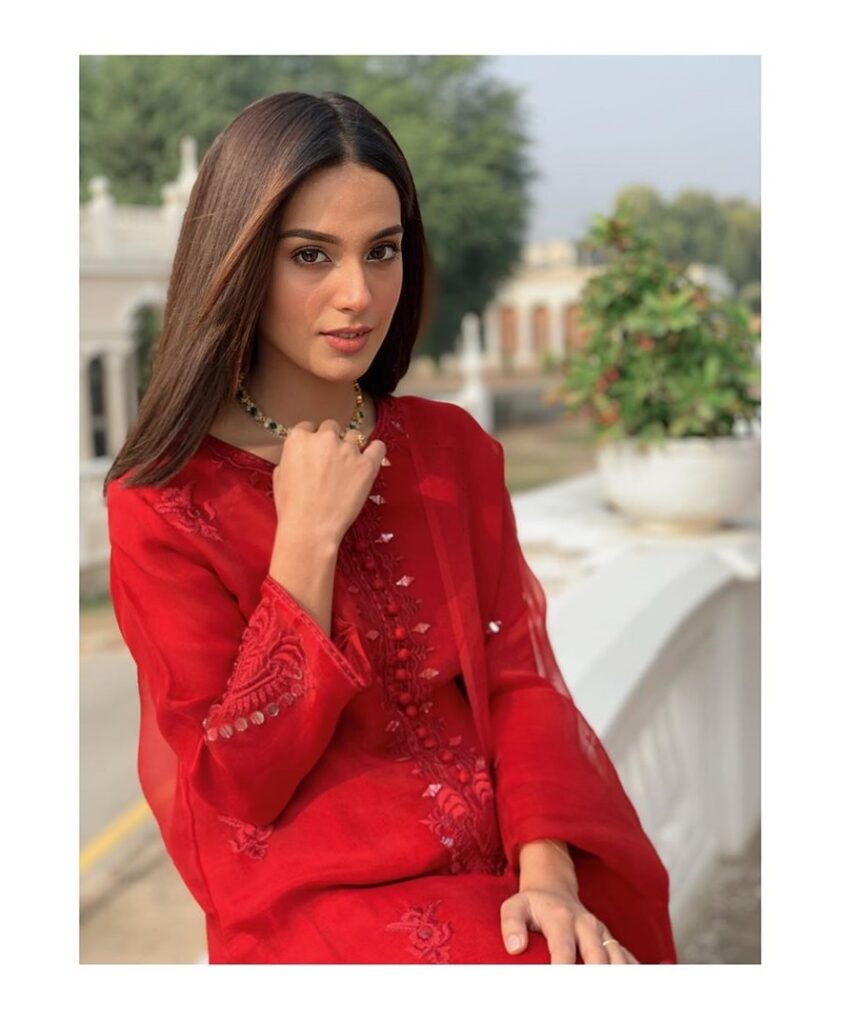 Iqra revealed that whenever she tells people she was beaten up by her father, most of the people reply that daughters should not be beaten by them. Clarifying the situation, she says that parents do not differentiate between daughters and sons. The star says:

“I am not saying that the fathers should literally be violent and beat the children continuously…. But as parents, sometimes, you can get beaten up by your father and that’s normal.”

Iqra Reveals The Reason Of Her Beatings 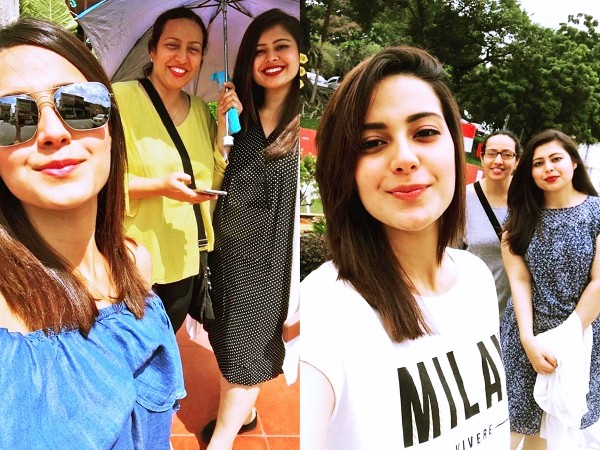 Iqra said that she was a very annoying kid. Her mischiefs were to a point that they annoyed people around her. She stated that she would wake up every morning and start fighting with her sister or anyone she found. 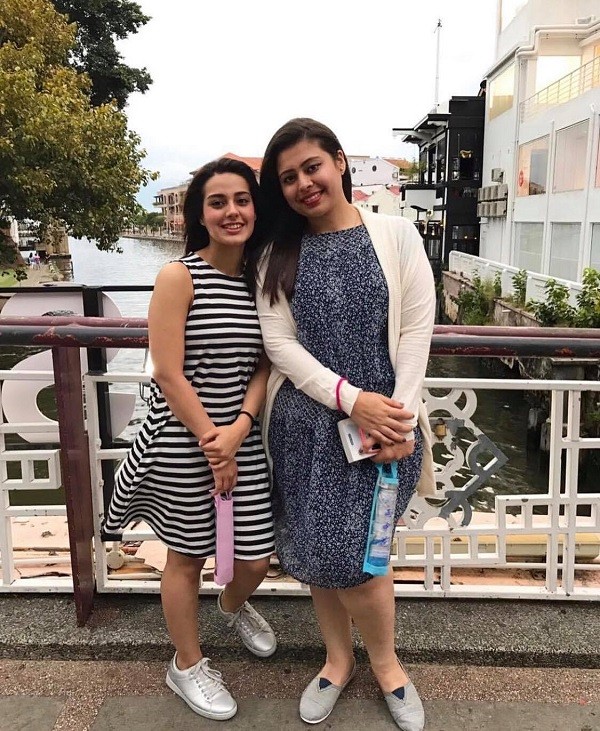 “I was a very loud kid, and I used to fight a lot with my sister. I would kick her without any reason and run, and she would run after me for a payback.”

She laughingly said that these habits and a lot of more annoying ones were the reason that I would spoil my father’s mood every morning. It had become a habit for her father to teach her a lesson every morning.

She Was A Disciplined Kid

Even though Iqra says that she was beaten up by everyone in the house because of her mischiefs and naughty habits, she was a very disciplined kid in public. She never caused any trouble at school and always had the penchant to get dressed, prepare her belongings, and do everything for school on her own.