Iqra Aziz and Yasir Hussain make together an adorable couple and these cute clicks are proof of that!

The couple that always remains in the limelight, Iqra Aziz and Yasir Hussain make a beautiful couple together while sharing awesome chemistry. They know how to make every moment special even out of the most normal days. The way Yasir loves Iqra and the expressions that she gets on her face following this affection is something worth seeing. We know that Iqra is a brilliant actress and she has done a marvellous job in each of her projects. 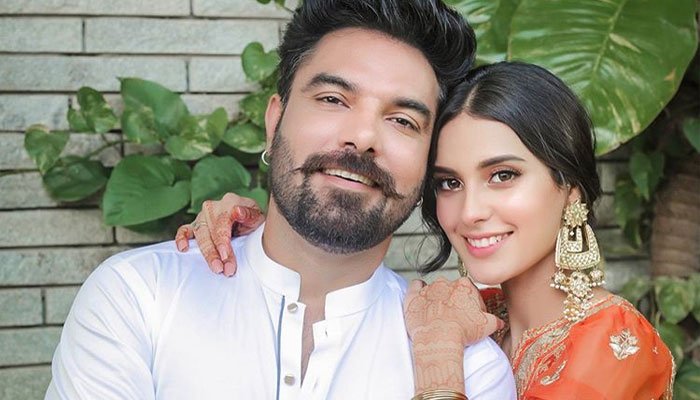 These days, she is playing the role of Ameera in the drama serial Raqeeb Se that goes on air on HUM TV. On the other hand, Yasir is also a very talented actor and host who is known well for the controversies he becomes a part of on social media. Despite the fact people criticize him for being so blunt, he has got a huge fan following. Well… here we have got some of the latest yet the cutest clicks of Iqra and Yasir giving out romantic vibes. Check out these pictures!

Iqra and Yasir are incomplete without each other and their posts on social media are proof of that. They have unconditional love between them and that’s the reason their bond stands out as a celeb couple. Here we have got some of the most adorable clicks of the couple in which they are giving out romantic vibes. Take a look at these pictures! 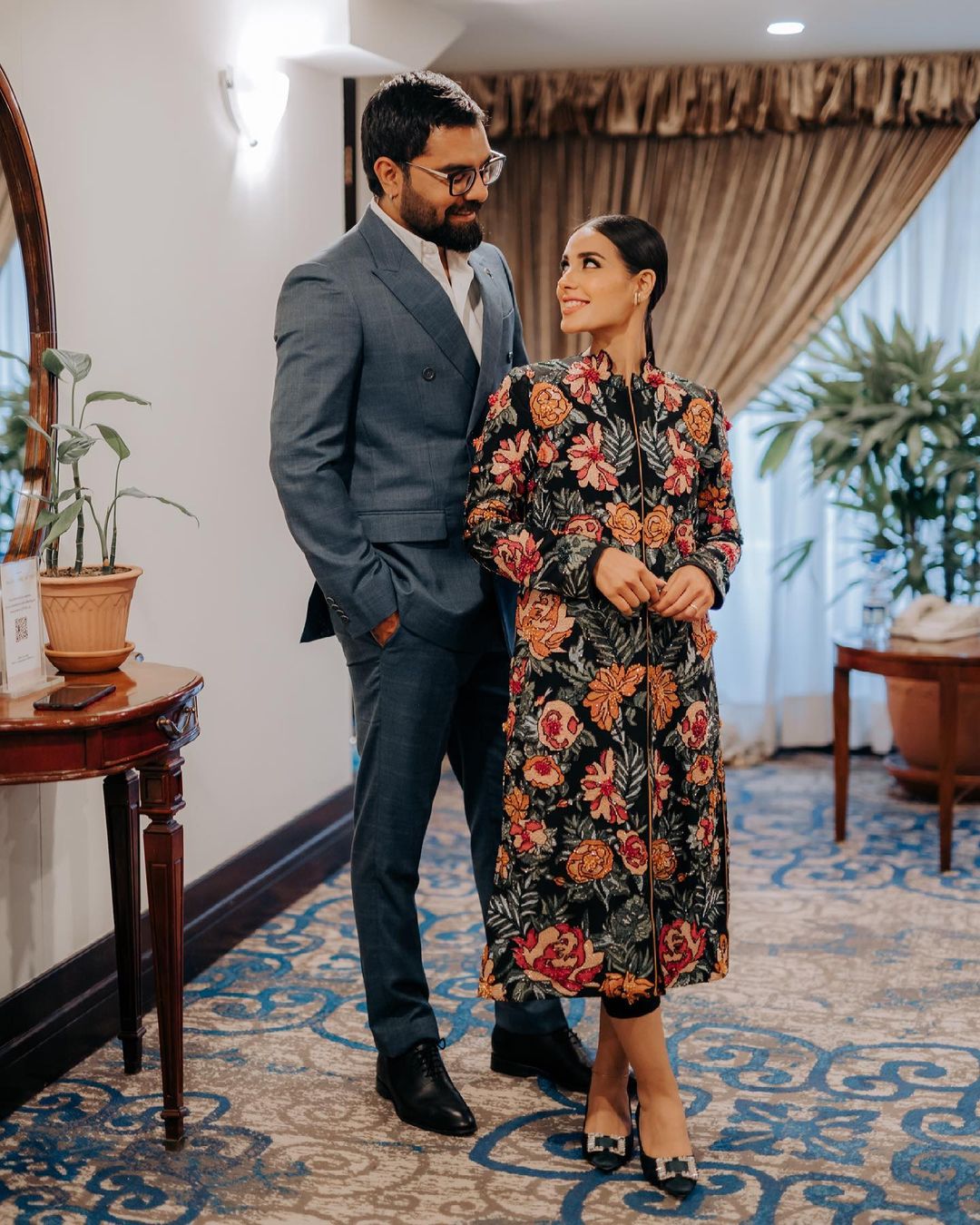 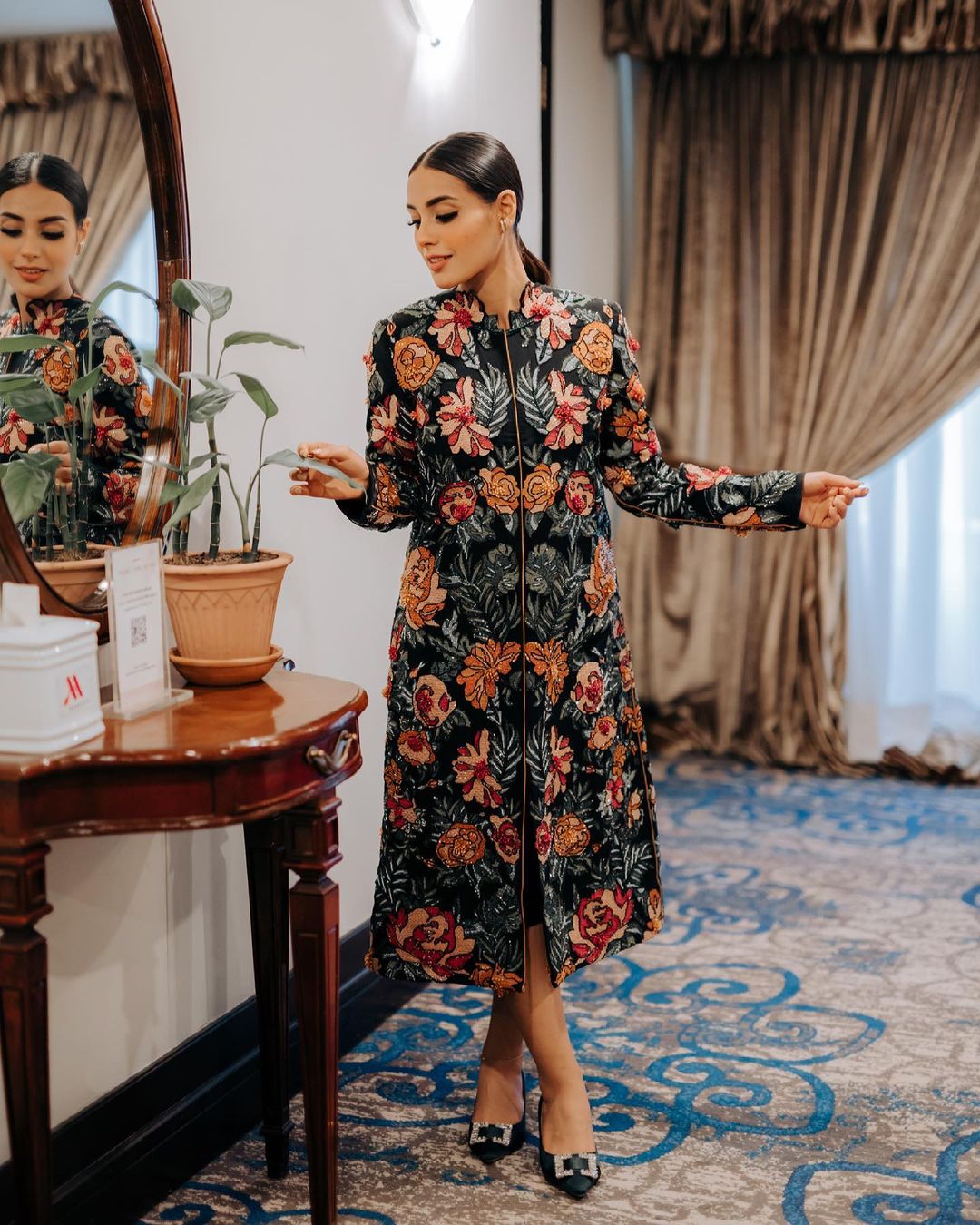 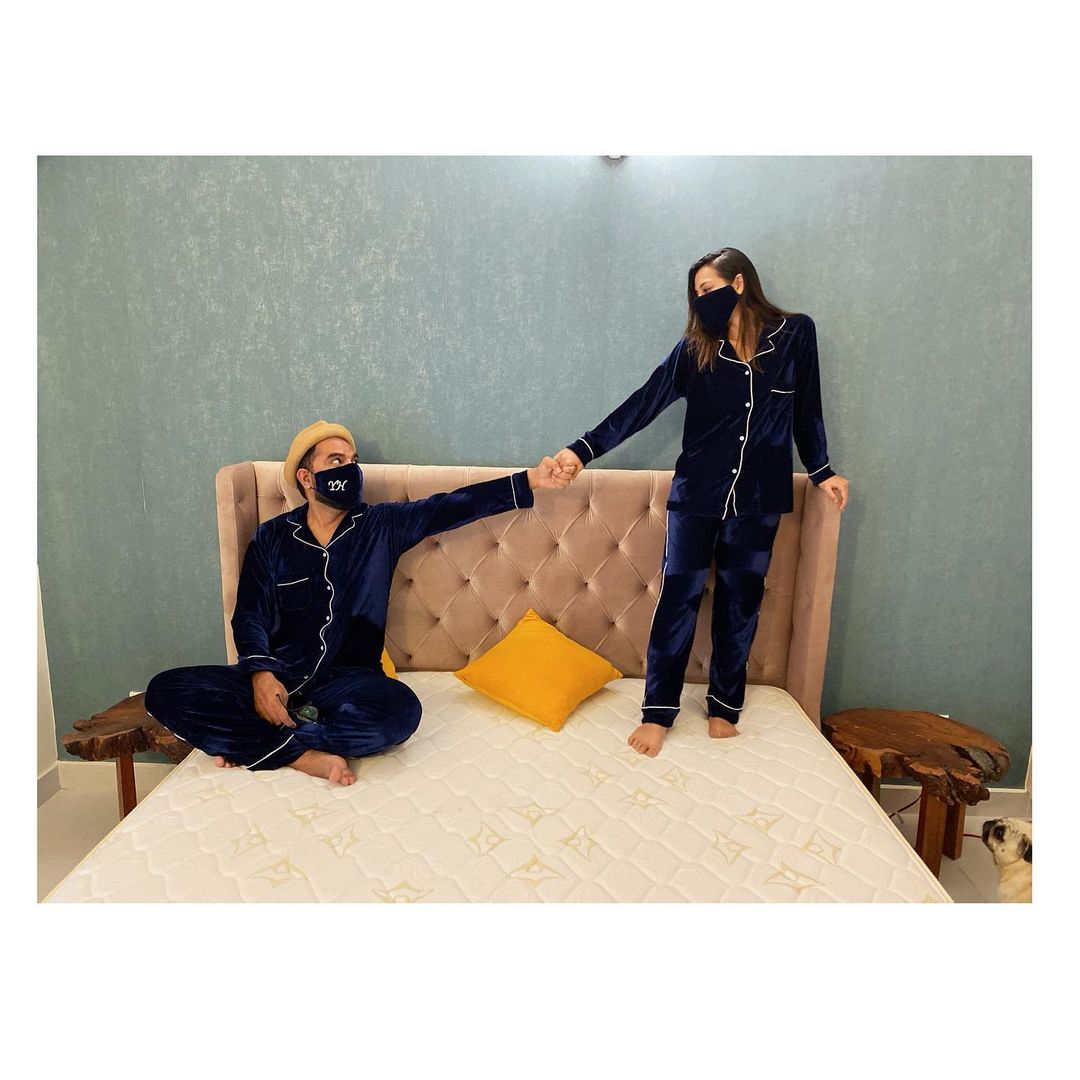 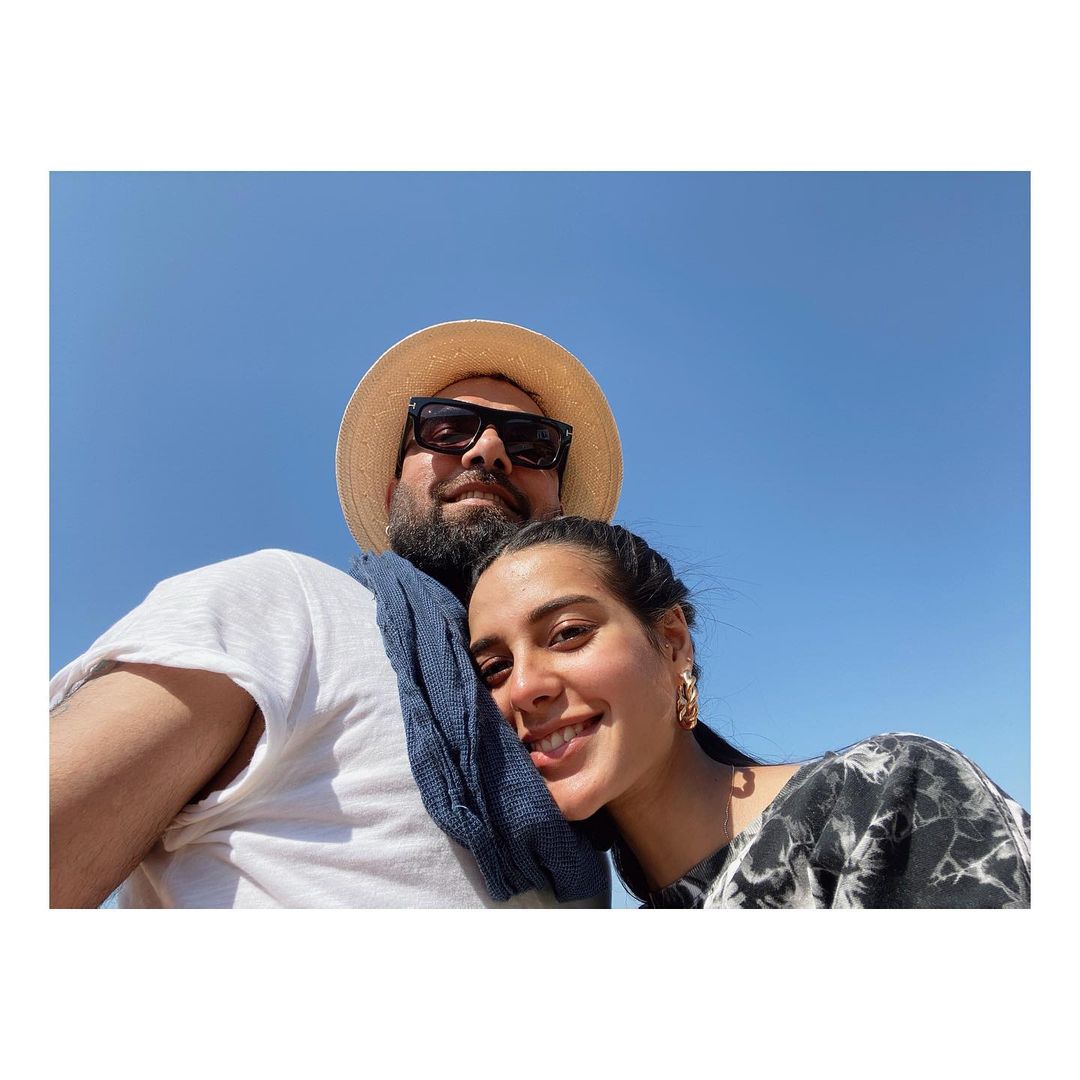 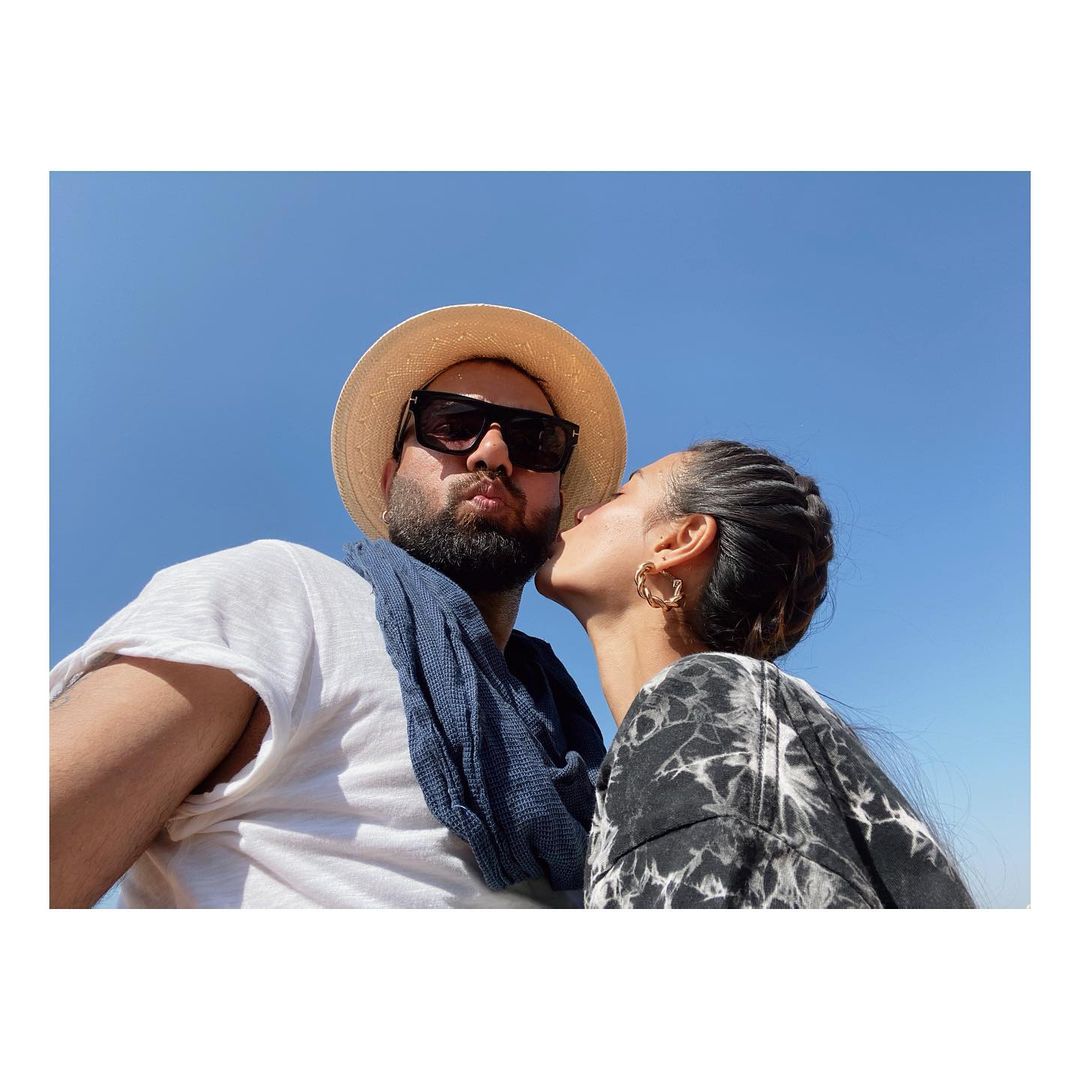 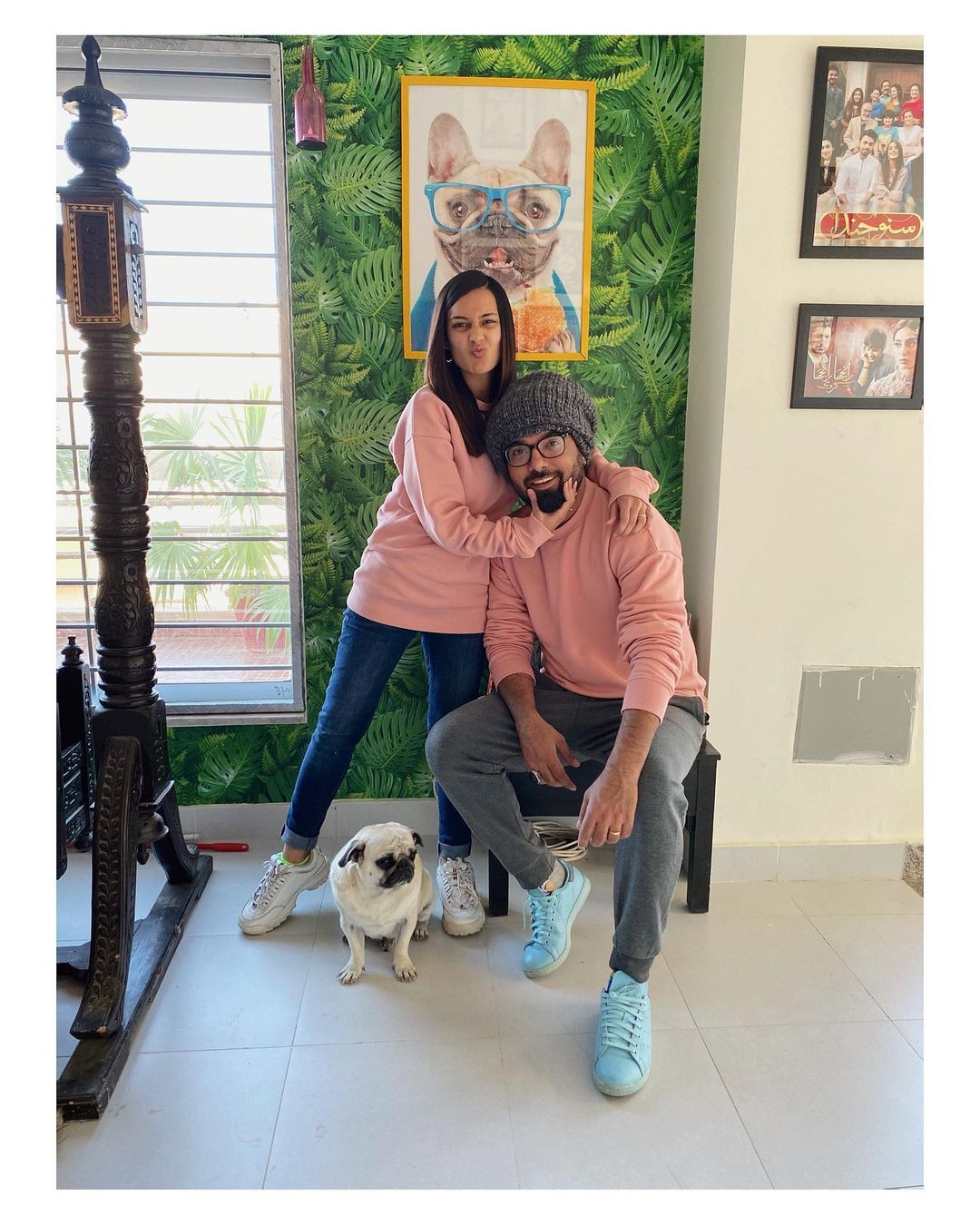 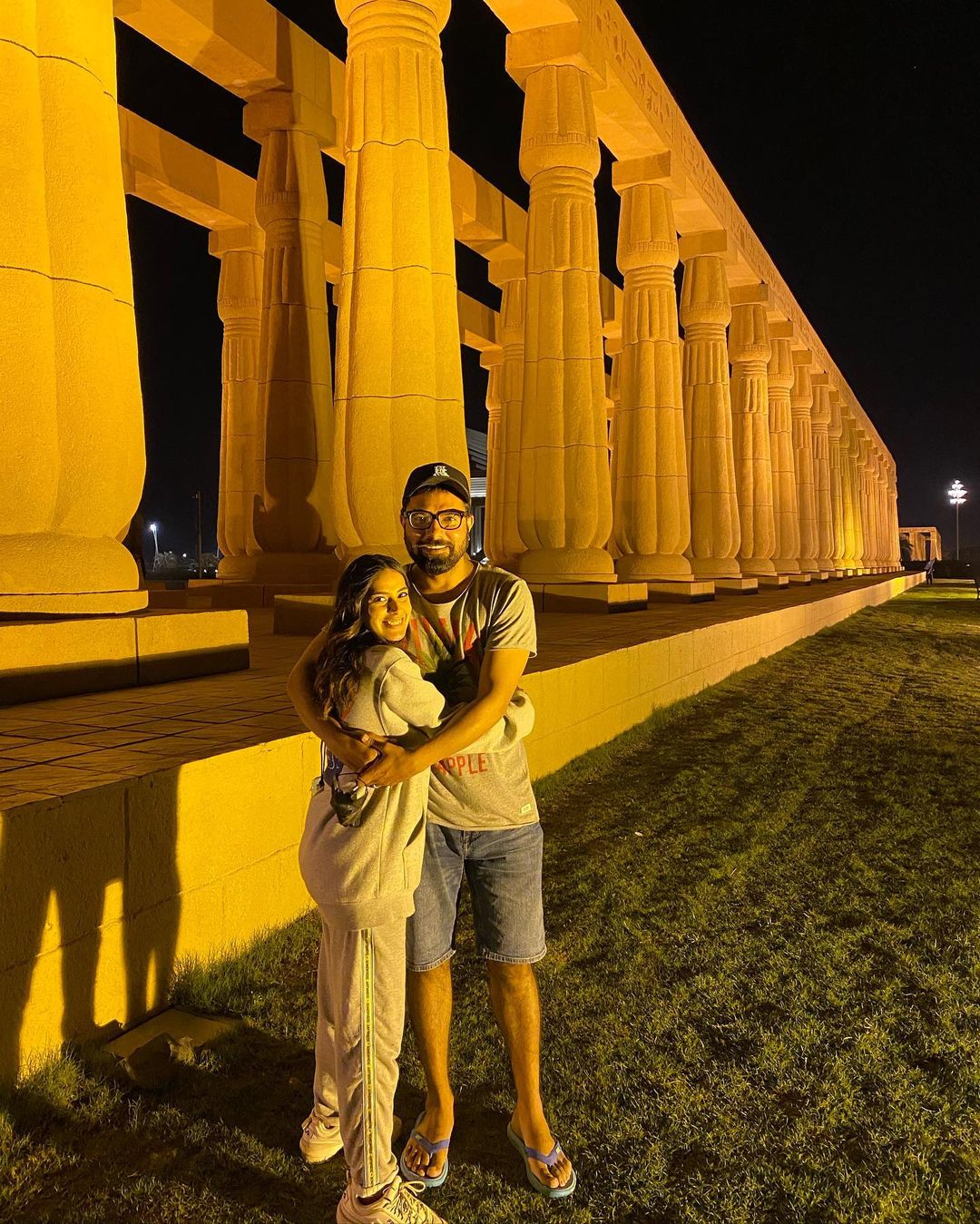 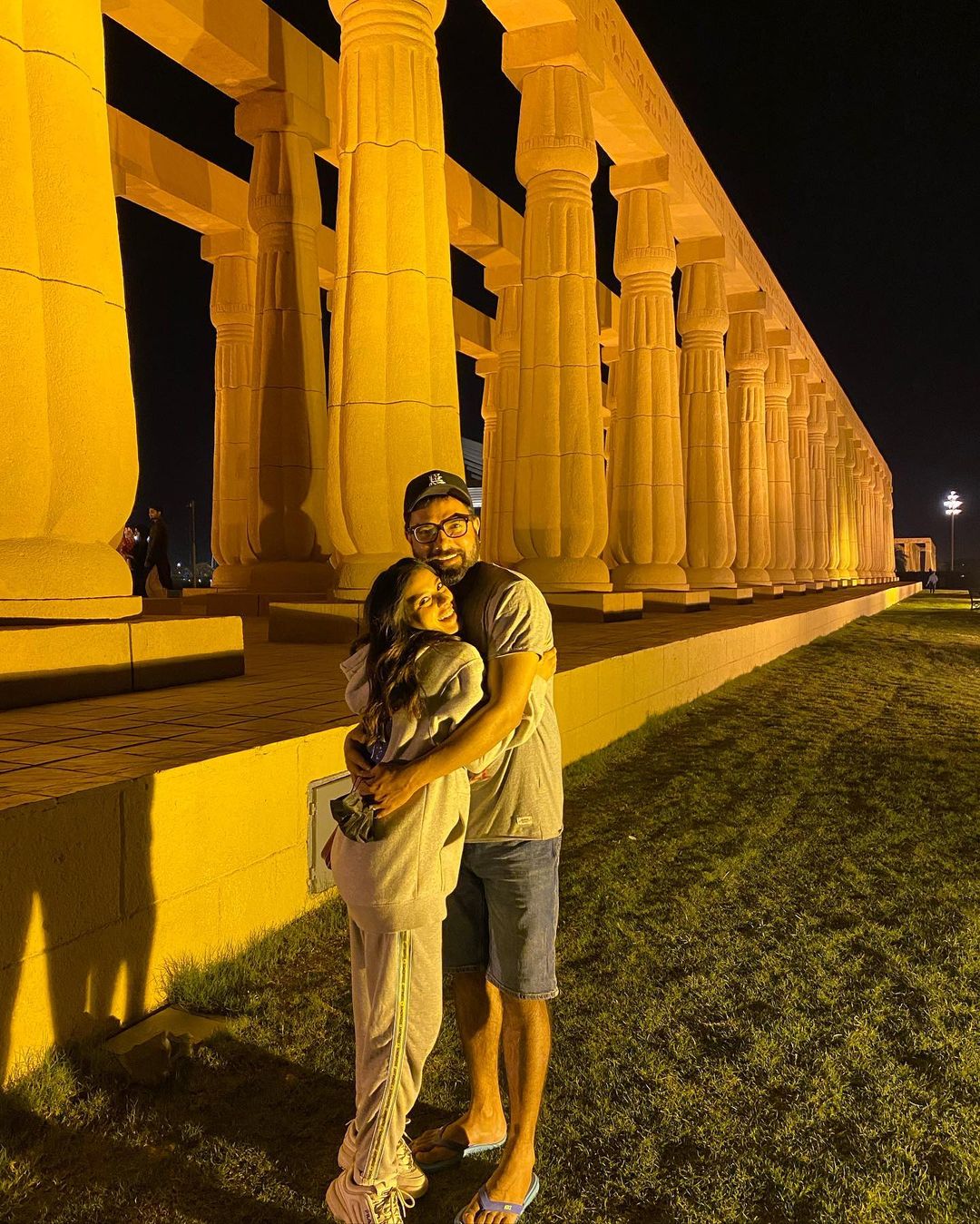 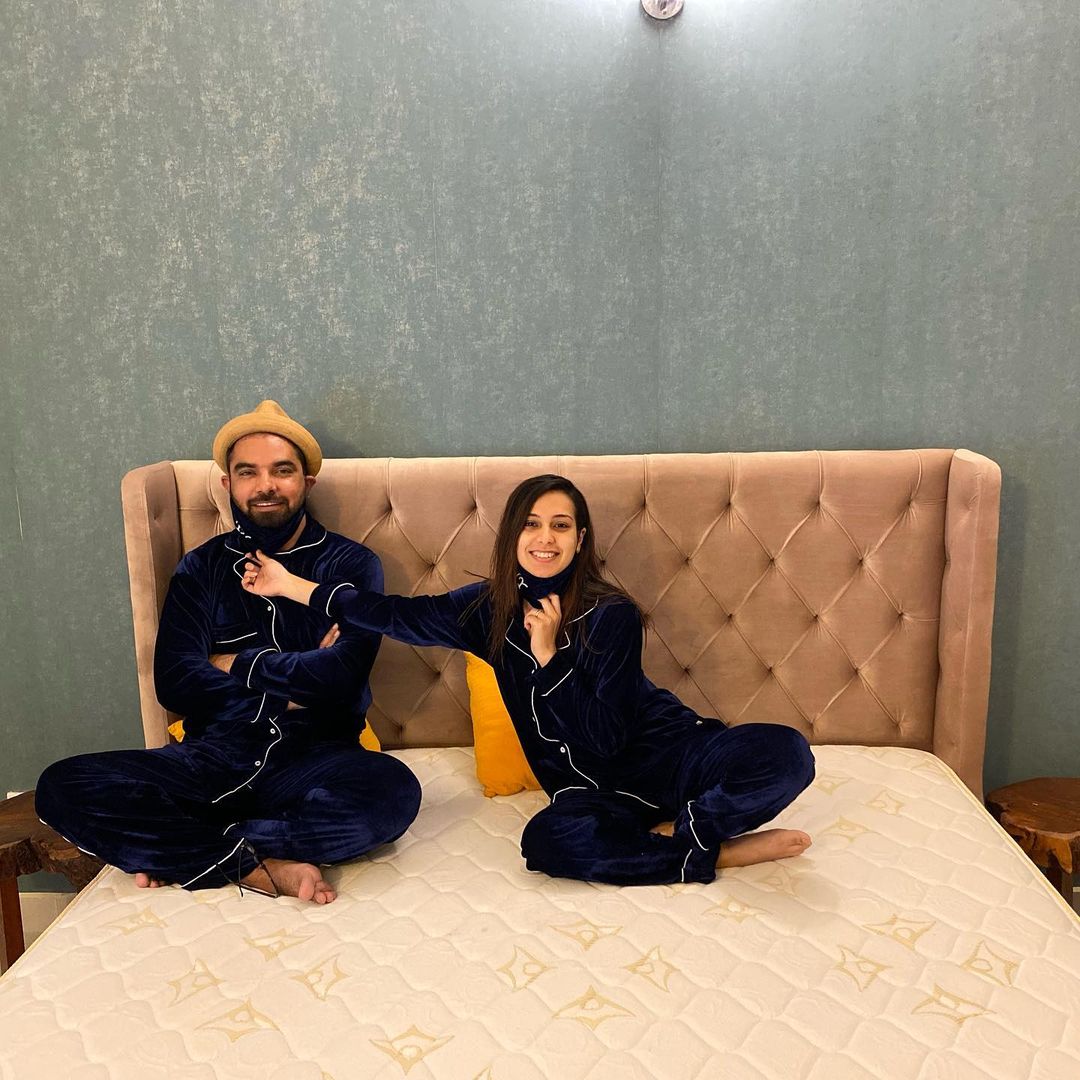 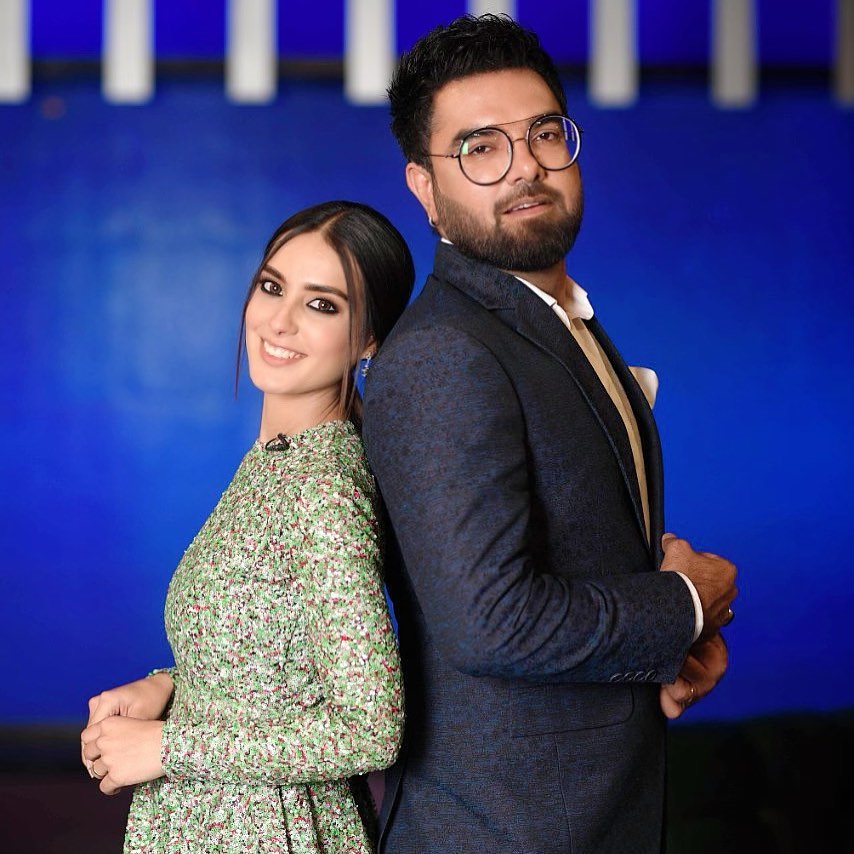 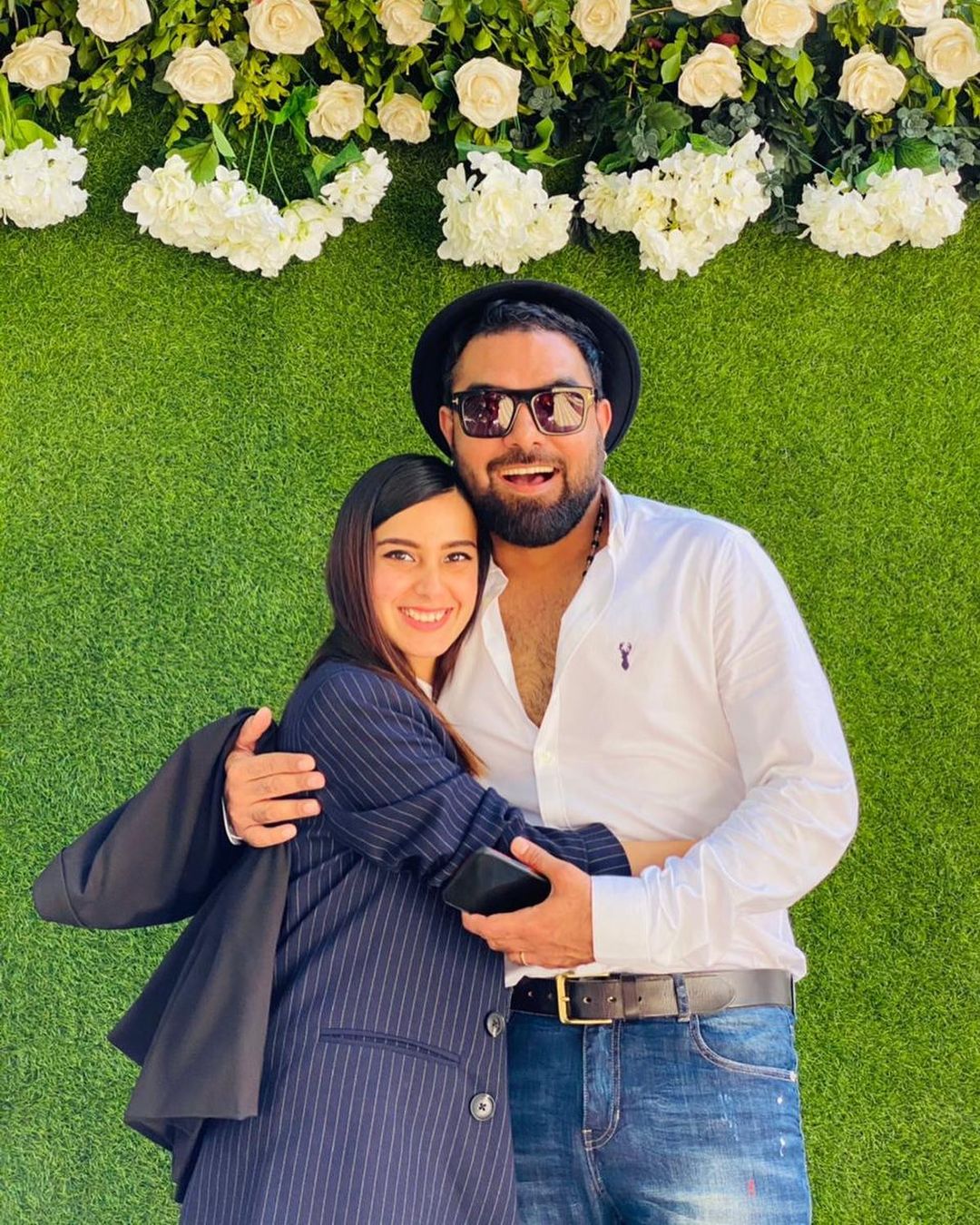 From formal occasions to the casual routine clicks at home, Iqra and Yasir have been setting the perfect couple goals. In the recent click, Iqra’s floral attire is grabbing our attention instantly as she flaunts grace along with her husband. Moreover, they make sure that whatever they wear, makes them look exceptional specifically when it comes to gatherings.

So, which one of these looks do you like the most of Iqra Aziz and Yasir Hussain? Don’t forget to share your valuable opinion with us!

Wardah Farooqi
Wardah Farooqi has been working as a writer for 6 years. She also worked at Dunya News, Live Pakistan Magazine, and numerous local as well as international platforms. When she isn't writing, you can find her assisting people in bringing out the best!
Share
Facebook
Twitter
Pinterest
WhatsApp
Previous articlePakistan Naval Chief visits Bahrain, meets its military leadership
Next articleDigital Land Record Centres in Punjab being increased from 107 to 8000