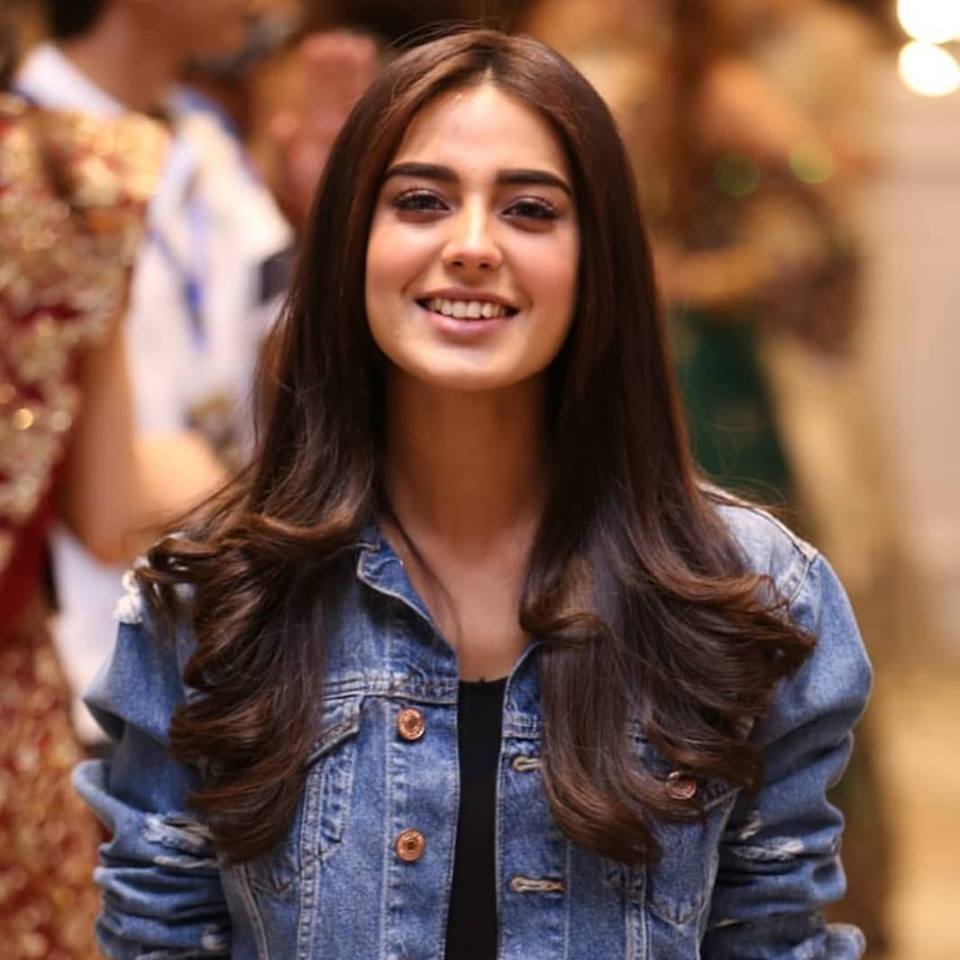 We love Iqra Aziz, and we love she makes it to the news. After her marriage with the ever-controversial Yasir Hussain, she is the news now more than ever. However, we have got some spicy information for you to follow. Iqra Aziz was invited to the Voice Over Man, which is a YouTube show, with Wajahat Rauf and she shared some pieces of information for celebrities. 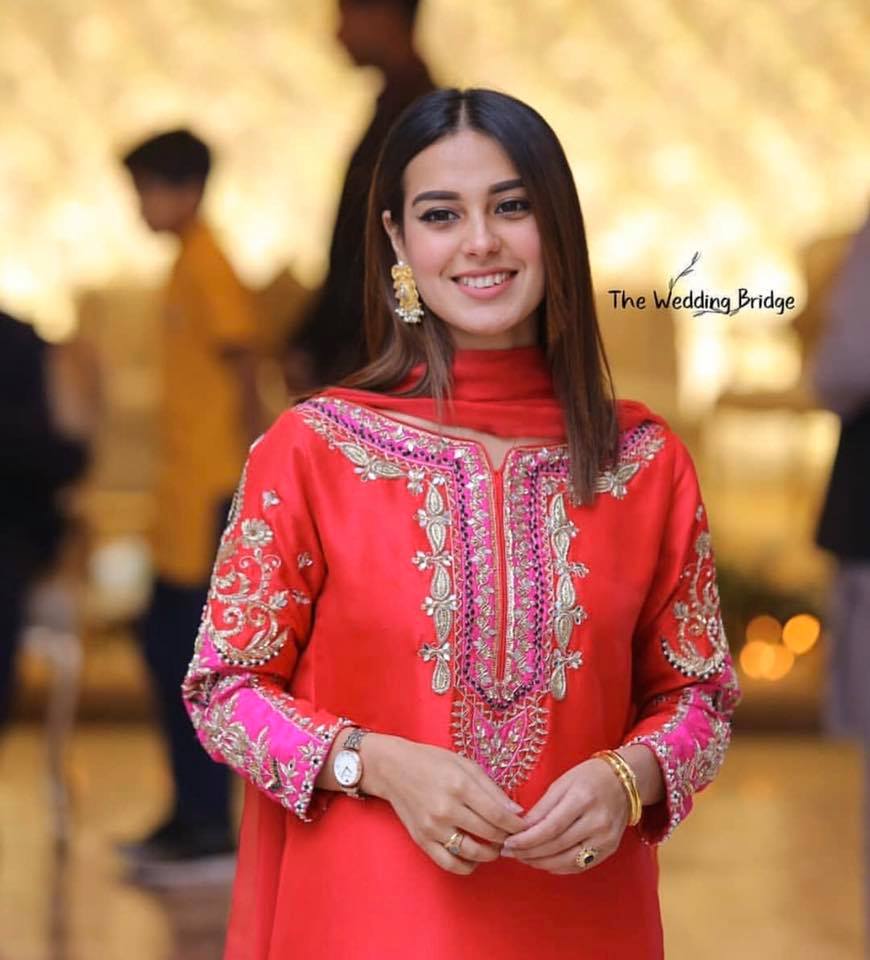 We all know Wajahat Rauf has a way of getting information out of celebrities. He organized the show and arranged the segments in such a way that these stars cannot get out of sharing the right information. Hence, he also gave Iqra the names of a few fellow celebrities and asked her about the advice she would like to give them. 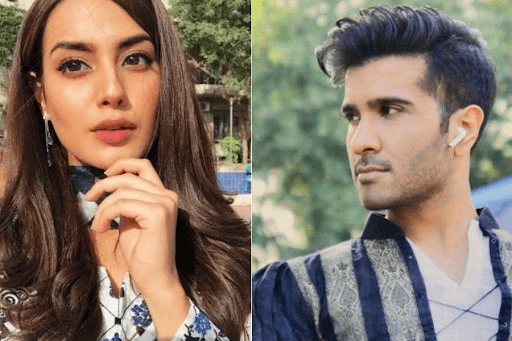 What Iqra Thinks about Feroz Khan?

“I think he should learn to control his anger.”

What About Ushna Shah?

She had a similar message for Ushna Shah:

“She should control her anger. She is the Feroze Khan of girls.”

Though we didn’t know about Ushna’s anger till yet, now that she has said it, we have got out a hint. Upon asking about Aiman Khan and Minal Khan, Iqra continued:

“I have no advice for them. They have already improved themselves so much.”

Wajahat Hussain also asked Iqra about one of her good friends – Hania Amir. We all know that Hania might not exactly agree always with Yasir Hussain, but she is a good friend of Iqra. When asked about what advice she would like to give to Hania, Iqra said:

“I think she should do more serious roles.”

Finally, when asked about Sheheryar Munawwar, she stated:

“I think he should come out of himself a bit and focus on more different roles and experiment.”

These are the bits of advice Iqra Aziz had for her fellow celebrities. If these celebrities took them positively or not, we do not know that. 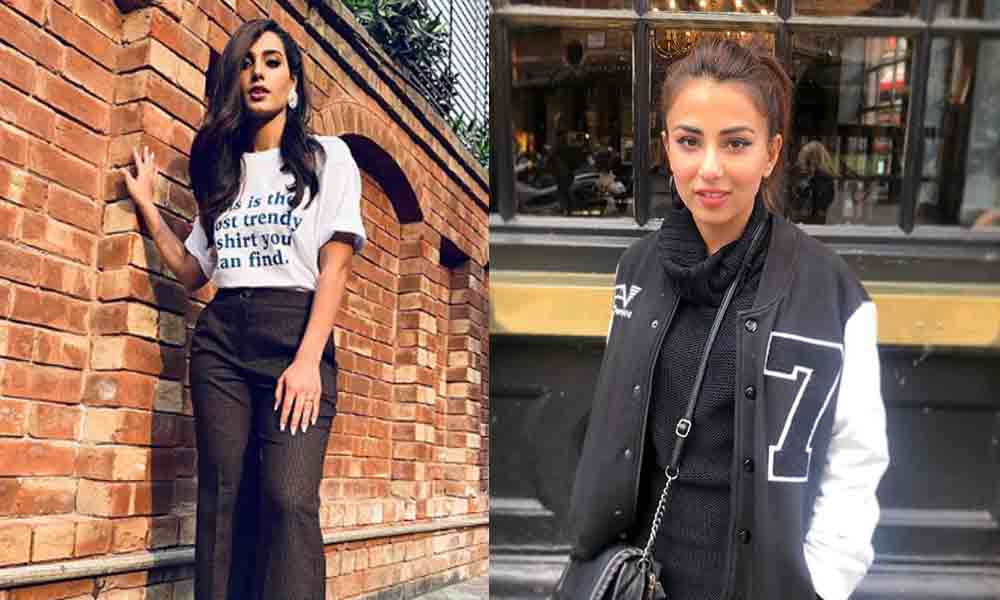