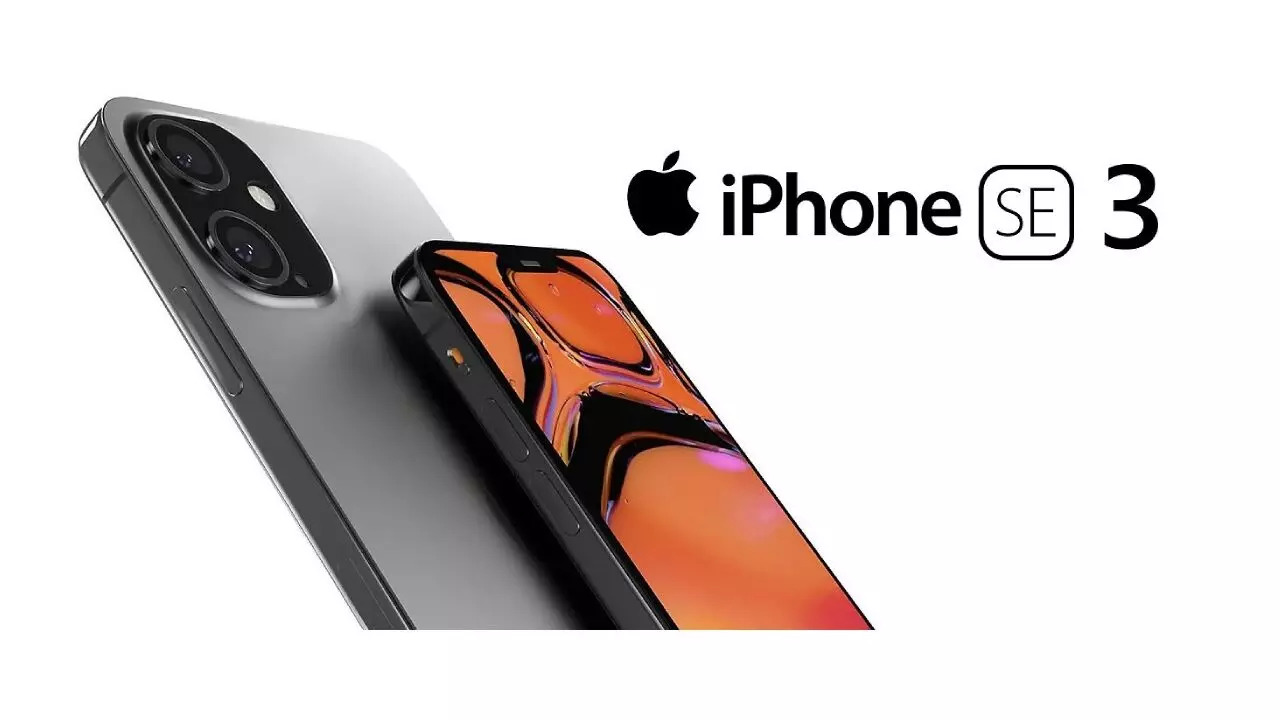 Apple brings up its SE series for people who love iPhones but could not afford them because of extremely high prices. iPhone SE 3 is coming to the markets in March or April of this year. It is the third time Apple to provide a phone for customers who cannot purchase expensive ones. iPhone Se 3 price in Pakistan will give a big competition to other phones falling in the same price range. 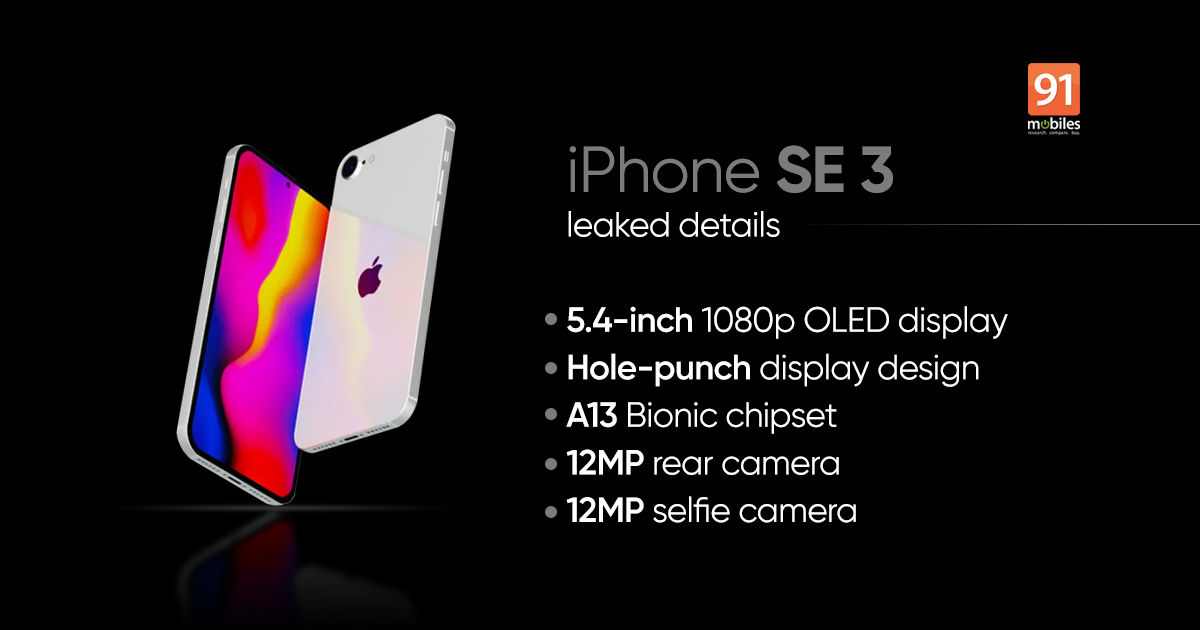 In terms of features, the third version of the SE iPhone will hone a lot better features that comprise the latest technology. iPhone SE 3 will have a 5G connectivity. It will also have an iPhone 13 chipset which is Apple A15 bionic. There is a confirmation that the vanilla model will have 3GB of RAM. There is also a probability that there will be a Plus variant with 4GB of RAM. This upcoming iPhone will have a 4.7” Retina HD LCD display with a home button on the screen. The screen will have an embedded fingerprint sensor. This phone is the last phone from Apple with a home button on the LCD display. According to the ensign, the SE 3 will be the same as iPhone 8 but a bit better. It will have only one 12MP camera sensor at the back for enhanced photography experiences.

Speaking of the sales, J.P Morgan has declared that it will attract almost 1.4 billion Android users along with 300 million existing iPhone users. The reason is the affordable price so people can easily switch to an iPhone without burdening their pockets.

Apple launched the debut SE phone in March 2016. Then, it launched the second version of the SE model in April 2020. So, it is expected that the iPhone SE 3 will be launched in March or April of 2022 according to the launch history of earlier versions. We could not say anything to confirm the retail price of the iPhone SE 3. But, as it is an affordable phone, we can expect iPhone SE 3 price in Pakistan to start from $399.

Duaa Naeem
Duaa Naeem is a fresh graduate who is utilizing her writing skills into writing articles that are informative for the readers.
Share
Facebook
Twitter
Pinterest
WhatsApp
Previous articleCSTO Forces are temporarily in Kazakhstan,  says Ambassador Qystapa Erjan
Next articlePakistan army committed to play its part in establishing peace under UN: COAS