iPhone Manufacturing In India To Be Starting Soon Apple relied on China and Vietnam, mainly, for the production of its phones and other products. Due to certain reasons, Apple is switching to iPhone manufacturing in India to cope with production delays.

A news report from Bloomberg stated that clashes between China with Washington and lockdown in several major cities caused problems in manufacturing in China. So, the company is looking forward to starting its production in India. There had been several manufacturing lags in the previous six to nine months. The decision to switch to India could overcome this situation in the favour of Apple.

Apple has chosen India as a manufacturing hub for phones because of its potential in the market. India is the second largest smartphone market in the world. So, the production could increase the possibility of cost reduction and smooth flow of units produced. We can also expect that Apple will also start iPad production in India as well. 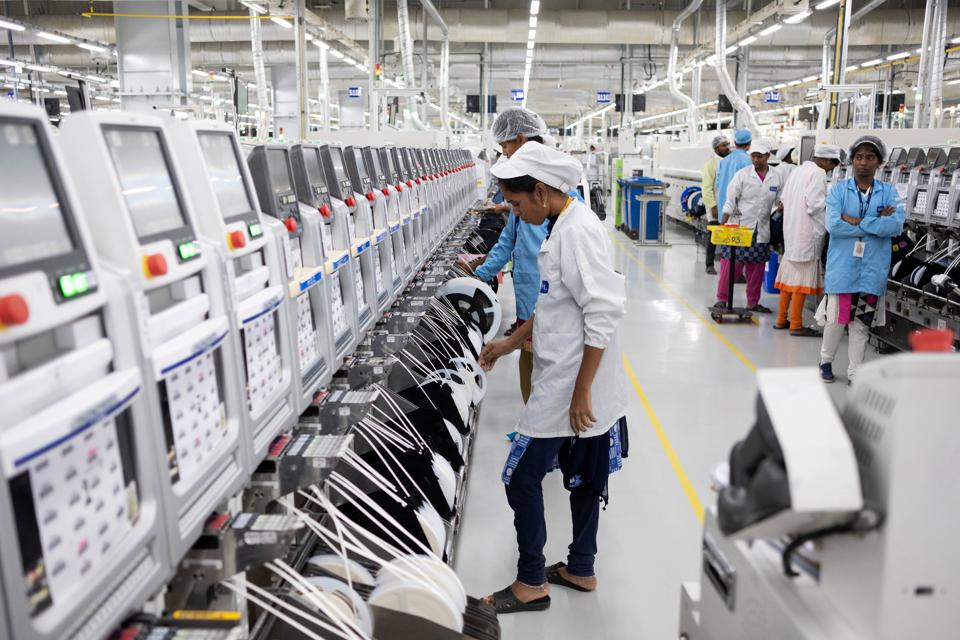 According to a report, Foxconn, the biggest supplier of the iPhone, has done its homework on shifting its units in India related to the shipping and further documentation for iPhone 14. The manufacturing will occur in Chennai. 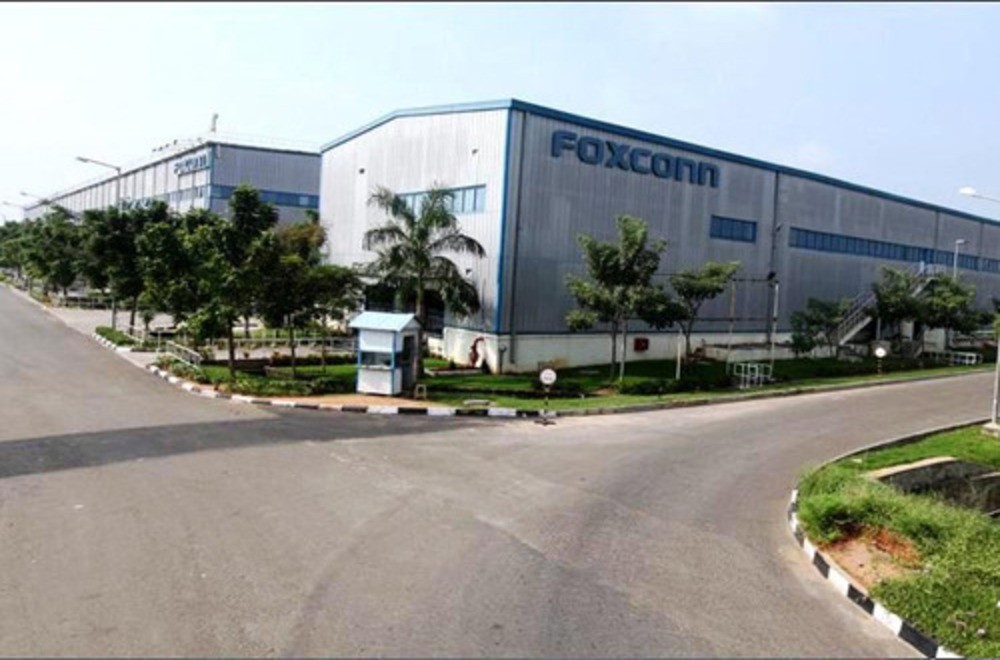 iPhone production usually occurred in Vietnam and China and the company also preferred these areas for production. However, India and Mexico are the new favourites for Apple because of the high potential for manufacturing. It will help the company to enjoy a lower tax burden and further subsidies from the government of India. Also, the labour supply is favourable for the business at a low cost.

Along with iPhone manufacturing in India, Apple is also planning to start manufacturing of Apple Watch and Macbooks in Vietnam for the first time. A renowned analyst Ming-Chi Kuo reported that the company is working on mass production of M2-powered 14″ and 16″ Macbooks in the last quarter of 2022.

Duaa Naeem
Duaa Naeem is a fresh graduate who is utilizing her writing skills into writing articles that are informative for the readers.
Share
Facebook
Twitter
Pinterest
WhatsApp
Previous articleFloods in Pakistan and Flood Relief Update
Next articlePakistan got back the Head of Bodhisattva, illegally traded out by the KPK criminal syndicate