As always Apple releases its new devices once every year and these devices are claimed to be a thousand years ahead of the android experience.

This year iPhone 12 is the biggest release from Apple, they had already postponed the release date but now the actual date is leaked, and according to Forbes, it will definitely be released in early September. The event was postponed due to the preparations of the online stream on YouTube. 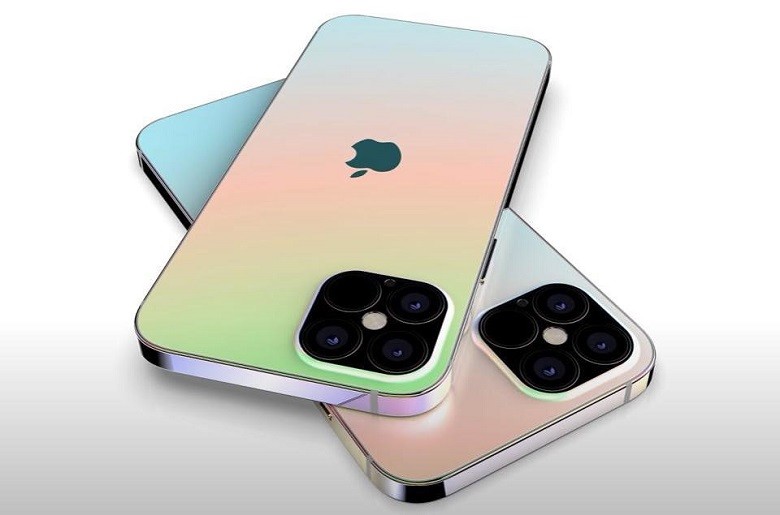 Rumor has it that the new iPhone 12 will be the smallest iPhone since the iPhone SE and will have a screen size of about 5.5 inches and the pro model of the phone will the biggest in terms of screen size, rocking a screen of about 6.7, so well the gaming fans won’t be disappointed.

In terms of looks and design, it will have a metal frame (stainless steel frame) like the iPhone 4 or the iPad pro.

It will have a true depth camera system, a 3D triple-lens rear camera system that will use a laser to calculate the information both the AR and the image processing has been improved which was already best in the business.

These phones will have 5g for the first time in the apple line-up and the processer is now surprisingly just an Apple-designed 5-nanometer A14 chip manufactured by TSMC (Taiwan Semiconductor Manufacturing Company.

The best part is that the reports suggest that Apple will avoid any kind of overpricing to compete and win over the rivals.

The 12th generation is said to keep the big notch for another year, but no-one knows maybe it will be a surprise.

The price according to the rumors is around $1100, which actually is not that much if compared to the rivals who are in the $1400 price bracket.