The long-awaited iOS 14.3 beta 1 IPSW is now released. You can now download the beta update with OTA profile file to enjoy the latest iOS 14.3 experience on your iPhone. For iPad users, the iPadOS 14.3 beta 1 is also available to download and test on compatible Apple devices. 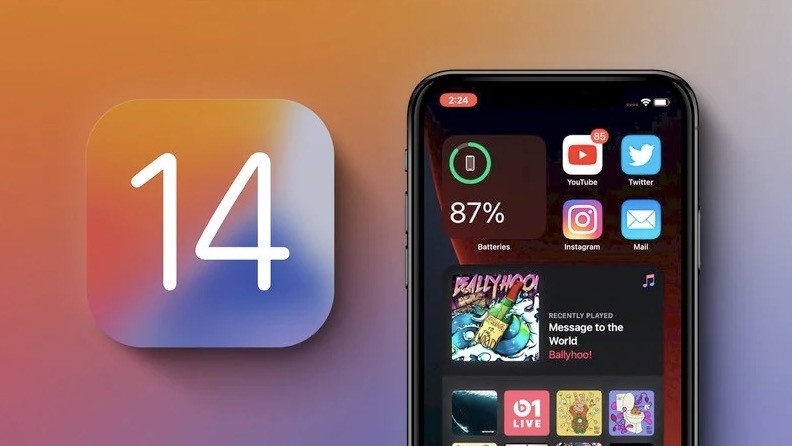 There is not much detail revealed by Apple as to what we can expect in the latest update. However, the update will be available for developers via an over-the-air update in the Settings.

There are several featured updates we can find in the latest update. Apart from the bug fixes and security patch updates, the new update can include general interface improvement. We can also expect some added features to the new beta version. 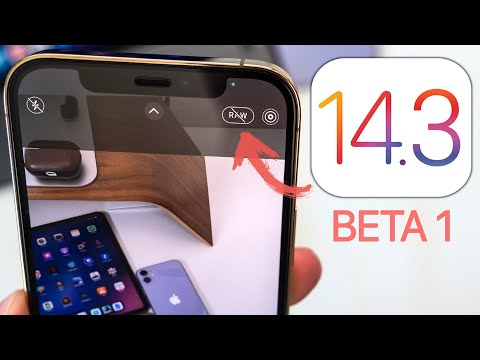 Apple said that the new photo format feature will be released with its upcoming software update. You may be able to find this feature by going to Settings > Camera and then look under the options available in “Formats”.

“ProRAW is a 12-bit file that uses the Linear DNG format to retain more information and dynamic range in the file, providing additional flexibility when editing exposure and white balance. Each file is approximately 25 MB.” 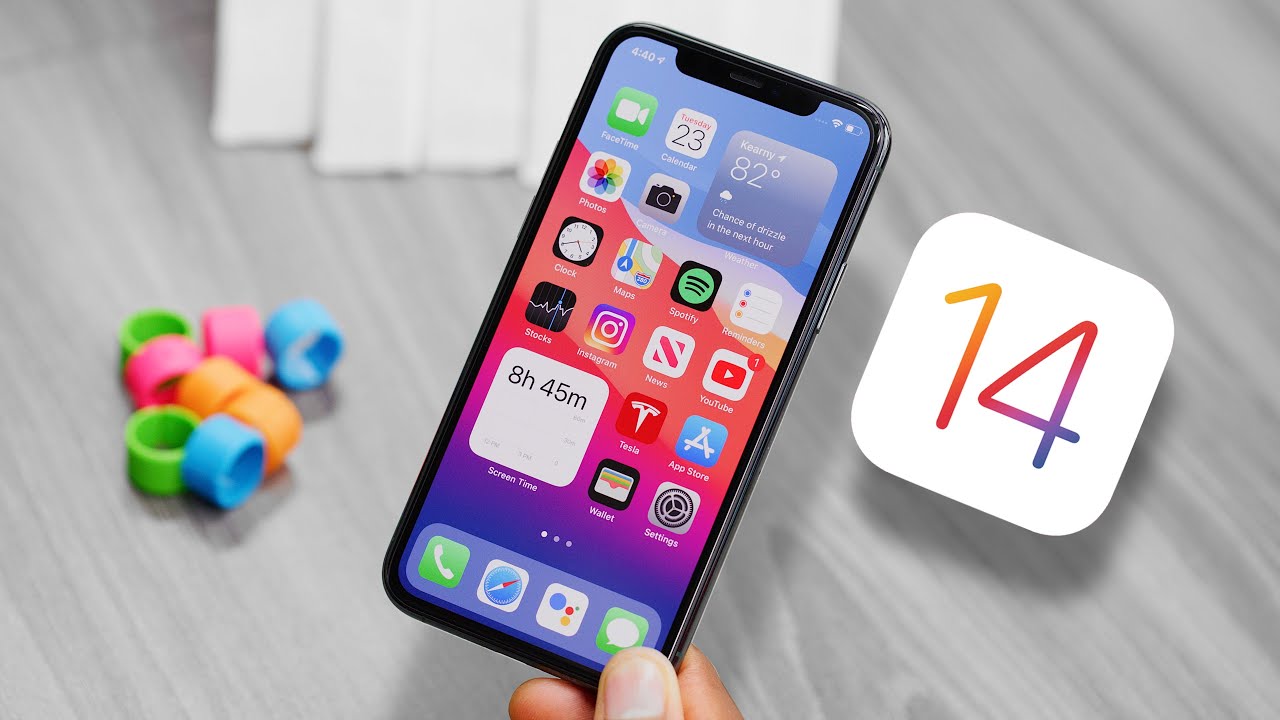 According to the recent updates, the iOS 14.3 beta may also feature a change in the phone setup. Apple users will observe a change in setting up their iPhone in some regions (subject to laws and policies). During the setup, users may be able to see some apps before even their phone is completely setup.

As of now, it is uncertain where this feature will come into effect. We will update our readers with all the latest details as soon as we get more information.

Wardah Farooqi
Wardah Farooqi has been working as a writer for 6 years. She also worked at Dunya News, Live Pakistan Magazine, and numerous local as well as international platforms. When she isn't writing, you can find her assisting people in bringing out the best!
Share
Facebook
Twitter
Pinterest
WhatsApp
Previous articleMilad-un-Nabi celebrated at Pakistan High Commission in Dhaka
Next articleDG ISPR exposes Indian state sponsorship of terrorism & destabilization in Pakistan