Infinix S3X: Kicking It up A Notch

TechnologyInfinix S3X: Kicking It up A Notch
Technology
By Mati
August 9, 2018
Advertisement

It hasn’t been very long since Infinix launched its Infinix S3 but speculations upon its upgrade have already surfaced with Infinix releasing a picture teasing the release of an Infinix S3X. The S3X is confirmed to have a notched screen which is a major trend at the moment but has remained out of affordable range for many. Infinix, however, has caused quite a stir by making affordable notched screen phones a more attainable possibility without compromising on quality. 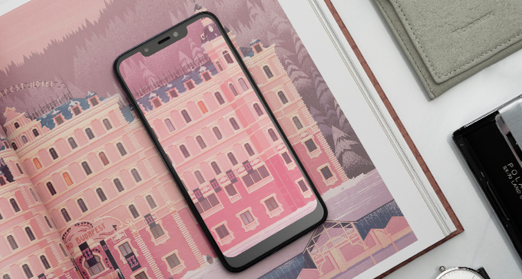 Infinix plans on launching this product and all its specs at their own press event in August this year but there are some features in this phone that you can be sure to expect.

The S3X will without a doubt be a notch screen smartphone but can also be expected to involve an innovative dual camera setup, whether that will be for the front or rear camera is unconfirmed as of yet however. The phone will also most likely come in two variants: a 3 GB RAM + 32 GB ROM and a 4 GB RAM + 64 GB ROM. Both however are expected to house a powerful Qualcomm Snapdragon 430 chipset. The price tag on this device is completely unconfirmed as yet however it is speculated to lie somewhere around an estimated price of Rs 24,000 which is truly a first when it comes to notch screen phones especially with specs like this.