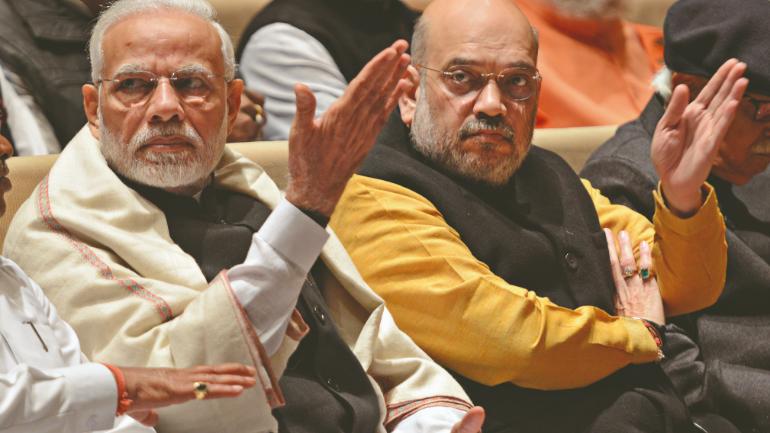 The human chain is being organized by Left Democratic Front (LDF) government along with prominent civil society personalities and South Indian film stars.

Organizers believe that 7 million people will make a 700 Km long Human Chain to protest against CAA NRC. The human chain will run through 10 of the 14 districts of the state.

Several bodies of Hindu, Christians, Muslims and Sikhs of Kerala State announced that all of them will make Human Chain and will fly Indian flag on their homes to send a message to BJP government that they are better Indians than BJP leadership and they do not believe to divide Indian society through NRC and CAA acts.

In a joint statement bodies of all religions stated that Citizenship (Amendment) Act (CAA) is killer of Indian society and they (Hindu, Sikhs, Christians and Muslims civil bodies) cannot remain aloof, so all mosques, Churches, Gurdawas and Mandars will hoist the Indian flag and protestors will read out the preamble to the Indian Constitution.

News 18 reported that Sunday mass in all Churches under the Latin Catholic Dioceses in the state will read out a pastoral letter (letter addressed by a bishop to the clergy or laity containing general admonition, instruction or consolation, or directions for behaviour in particular circumstances) during the Sunday mass, asking its laity to observe January 26 as the day where one pledges to see that the Constitution of the country is protected. Besides, the preamble would be read out as well.

Meanwhile, Indian Americans will hold protests rallies in 30 cities across the United States on Sunday, under the banner “Coalition to Stop Genocide,”.

Protesters will demand US Congress to censure India for passing the discriminatory “Citizenship Amendment Act (CAA),” and its continuing attacks on religious minorities and the caste oppressed.