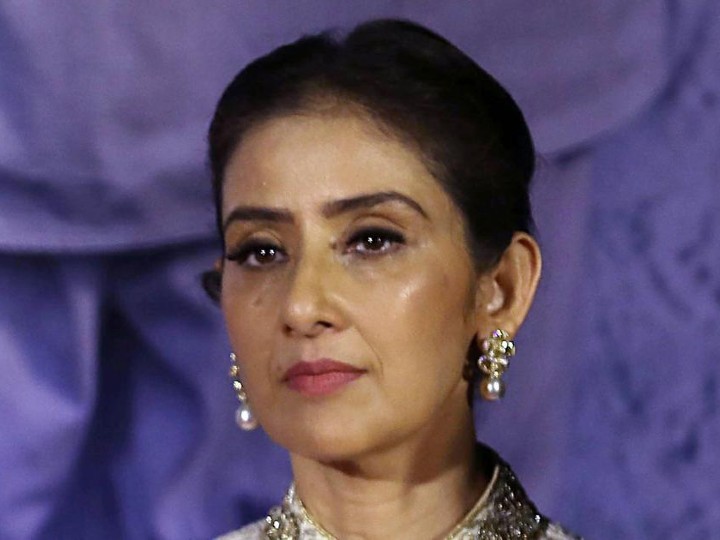 Nepal-born Indian actress Manisha Koirala just re-tweeted a tweet of Nepali Foreign Minister Pradip Gyawali in which he shared information about the new political and physical map of Nepal.
In her tweet message she said:

“Thank you for being able to maintain the self-esteem of our small country. We are now hopeful for a peaceful and dignified dialogue between the three great nations,” reports prominent Nepali newspaper Myrepublica here on Wednesday.

Thank you for keeping the dignity of our small nation..we all are looking forward for a peaceful and respectful dialogue between all three great nations now 🙏 https://t.co/A60BZNjgyK

Indian media claimed that Manisha tweeted at the behest of China—-the same narrative promoted by Indian Army Chief some days ago when he claimed that Nepal is claiming the Lipulekh Pass issue on the behest of someone. He, however, refrained using the name of China.
“All the names that Manisha has earned are given by India. But today she has openly come out in support of Nepal. She has praised the controversial map issued by the Nepal government,” said an Indian television.

Manisha Koirala is facing trolling on Indian social media and Indians are bashing her to protect her country—-Nepal.

Born on August 16, 1970, in Kathmandu in a prominent political family of Nepal, she is the daughter of Prakash Koirala and granddaughter of Bishweshwar Prasad Koirala, a former Prime Minister of Nepal.

Nepali government awarded her with the Order of Gorkha Dakshina Bahu which the second-highest honor of Nepal.