ISLAMABAD, Pakistan: Three more innocent civilians suffered serious injuries in the firing by the Indian forces along the Line of Control (LoC) on July 28, prompting Pakistan to once again summon a senior Indian diplomat to register its protest.

The Indian forces opened indiscriminate and unprovoked firing in the Rakhchikri Sector of the LoC, injuring three residents of Village Akhori including Farida Bibi, Alam Bibi, and Safeer.

To register Pakistan’s strong protest over the ceasefire violations by the Indian forces along the LoC, a senior Indian diplomat was summoned to the Ministry of Foreign Affairs in Islamabad on Wednesday. 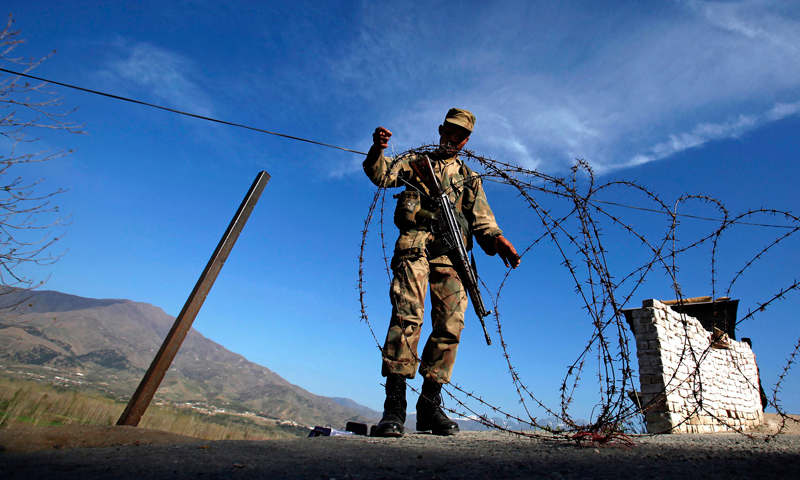 The Indian occupation forces along the LoC and the Working Boundary have been continuously targeting civilian populated areas with artillery fire, heavy-caliber mortars, and automatic weapons.

In 2020, India has committed 1,823 ceasefire violations to date, resulting in 14 shahadats and serious injuries to 138 innocent civilians.

Mati
Mati-Ullah is the Online Editor For DND. He is the real man to handle the team around the Country and get news from them and provide to you instantly.
Share
Facebook
Twitter
Pinterest
WhatsApp
Previous articlePrime Minister’s Special Assistants Tania Aidrus and Dr. Zafar Mirza resign
Next articleFan Sends A Heartfelt Letter And A Surprise Gift To Sajal Aly