As anticipated, India has altered its lineup and dropped both of its Openers for the third Test against Australia beginning on Wednesday at the Melbourne Cricket Ground (MCG).

Both Lokesh Rahul and Murali Vijay failed to deliver up to the task and added 48 and 40 runs respectively to their individual overall Test scores in four innings each.

India has brought in Mayank Agarwal as Test debutant and promoted Hanuma Vihari up the order to replace the previous Openers. In addition, Rohit Sharma and Ravindra Jadeja have also been included in the playing XI for the MCG Boxing Day Test.

For Australia, all-rounder Mitchell Marsh will replace Peter Handscomb in the third Test.

The four-match Test series is leveled at 1-1 after India sealed a 31-run victory at Adelaide whereas Australia bounced back with a 146-run win at Perth. 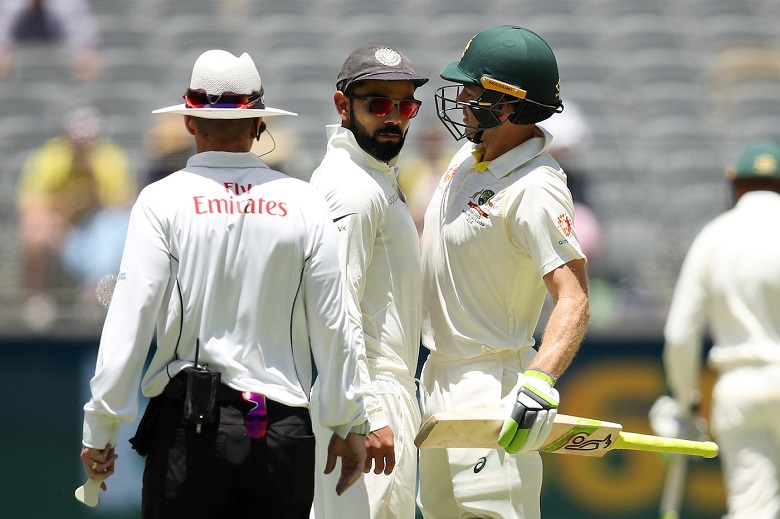 The two teams have previously wrestled at MCG 12 times, resulting in 8-2 wins for both Australia and India respectively. Two Test at the venue ended in draw.

His average while batting in the last innings this year is an eye-opening 26.50 👀

India have not won a single Test away from home chasing a target this year ❌#AUSvIND pic.twitter.com/UtOAcPtTYc

Whereas the last triumph over India at Perth was Australia’s first Test victory in over nine months as its last success in Test Cricket came in March 2018 against South Africa at Durban.

Mati
Mati-Ullah is the Online Editor For DND. He is the real man to handle the team around the Country and get news from them and provide to you instantly.
Share
Facebook
Twitter
Pinterest
WhatsApp
Previous articlePakistan Army Chief lauds Christians’ role in Country’s progress
Next articleKillers of Syed Ali Raza Abidi can’t escape: Asif Ali Zardari