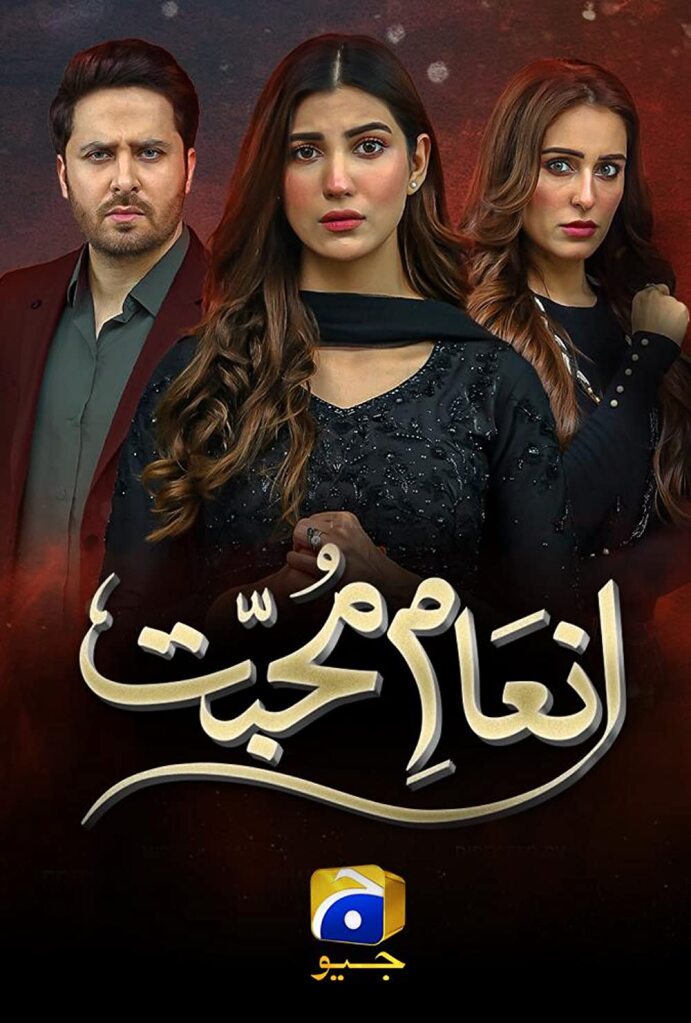 The drama makers should always keep the point of view of viewers under consideration before producing something. However, most Pakistani drama makers go with the same trending flow with an alteration of the cast. A love triangle story is a widely used topic for dramas that exist on television. Every other series includes some bitter ex, an extramarital affair, second marriage or some creepy stalker making the protagonist’s life a living hell. The same is the case with the Inaam-e-Muhabbat drama. 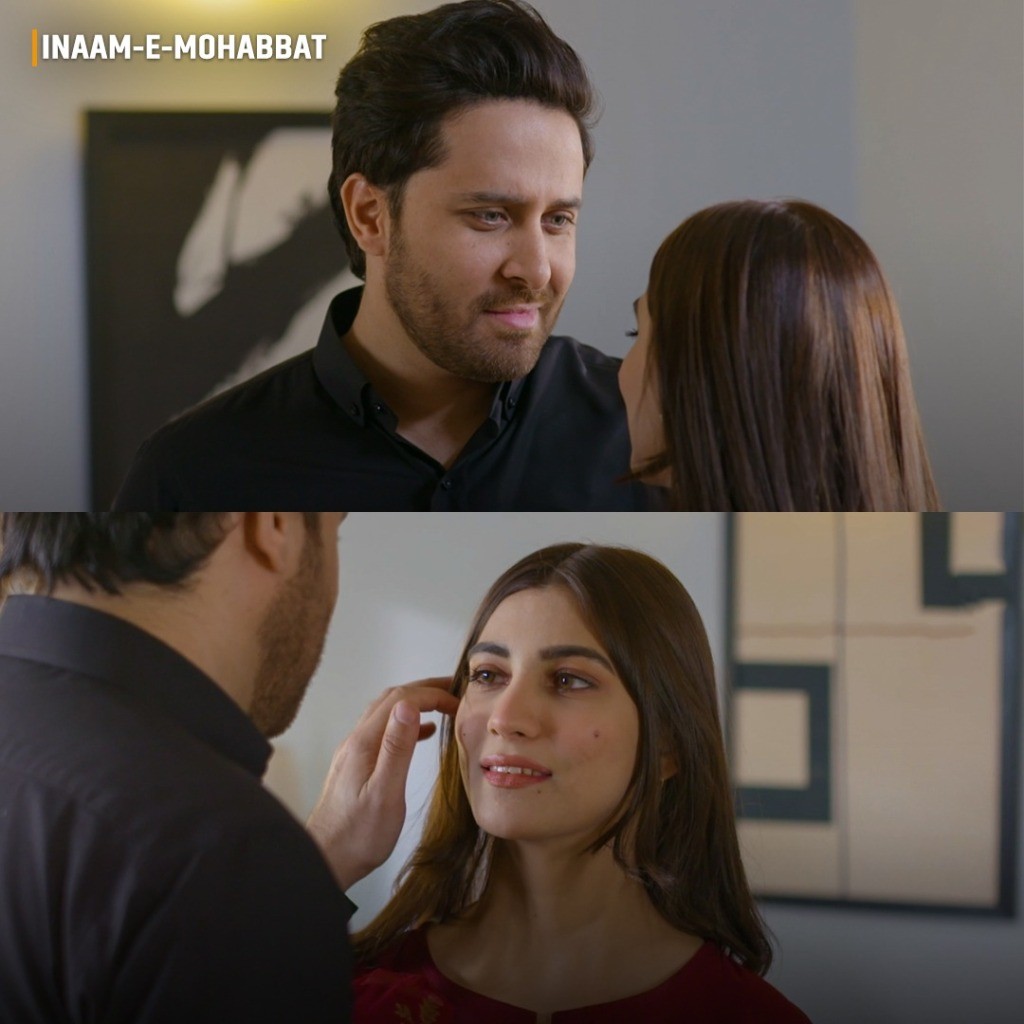 Inaam-e-Muhabbat comes on-air every day on Geo Tv. It has a new set of faces which is making it bearable for viewers to watch the same old story. The story revolves around a couple, Mahir (Haroon Shahid) and Anaya (Nazish Jehangir). It is like love at first sight where Mahir, a rich gentleman falls in love with Anaya, the daughter of their driver. He goes to all ends to get her hand in marriage.

Here comes another typical setback of the class difference which creates more problems. The economic gap between the two families becomes of the cause of insult for Mahir’s mother. She is infuriated at their marriage yet stays diplomatic throughout. 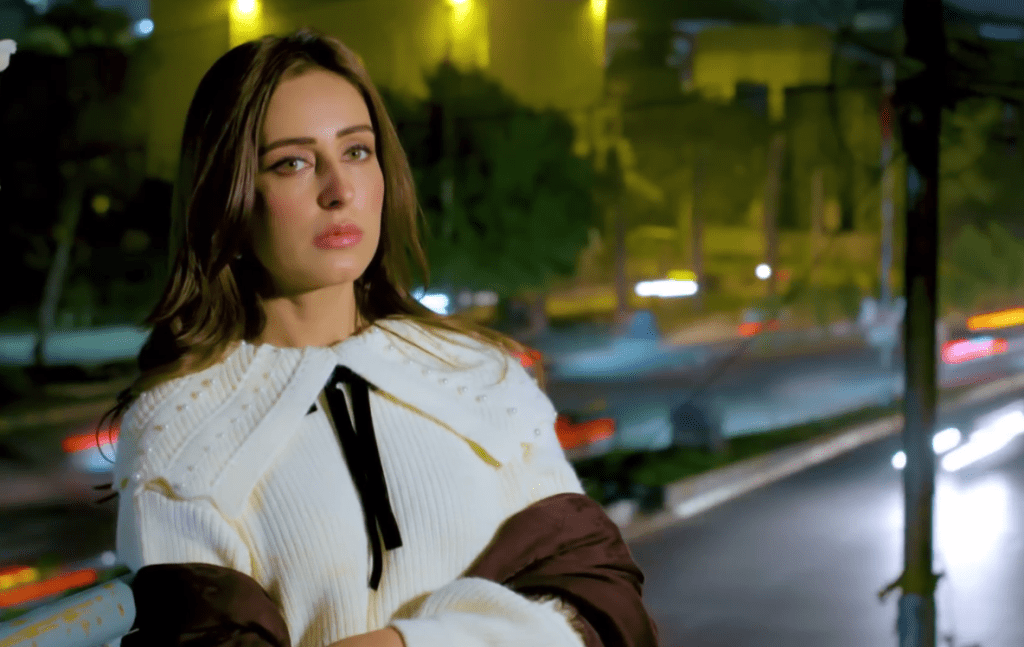 The story is not over yet. There is another girl named Muniza (Sidra Niazi) who had been an imposed fiance of Mahir by his mother. She is madly in love with him and could not bear the fact that he is married. Muniza cares less about anything that Anaya thinks and keeps on trying to create misunderstandings in her mind about Anaya. She benefits from every opportunity that she gets to stay closer to Mahir.

Although, Mahir has no intention of being with her. We can see Anaya as unacceptably sweet and does not object or have the guts to give Muniza a shut-up call.  Anaya’s sweet nature and patience are giving the Inaam-e-Muhabbat drama a fake element.

The future of the drama can easily be foresighted. Muniza and Anaya’s mother-in-law will heighten their strategies. Mahir will fall prey to their tactics which will create misunderstandings between Mahir and Anaya. Eventually, the lovers will remain lovers by any means. So, there is no point in coming up with topics that are stereotypical without any innovation.

We are living in a society where Netflix is the trend. So, Pakistani films and drama makers need to go at length to introducing something new to compete that. We have great versatile and talented pool of actors who can deliver the best performances if they get the right script.