In World War II, 10 million Ukrainians laid their lives for Day of Victory over Nazism

Monitoring Desk: Students of history should remember that 10 million Ukrainians laid their lives for Day of Victory over Nazism in WWII.

Ukraine celebrated the Day of Victory over Nazism in World War II and winning of Great Patriotic War.

It should be remembered that late on the evening of May 8, 1945, representatives of Nazi Germany, allies and the USSR signed the Act of German Surrender in the Berlin center. In Moscow, at that time it was already May 9th. Since then, the holiday began to be celebrated on that day. Celebrate Ukrainian news. 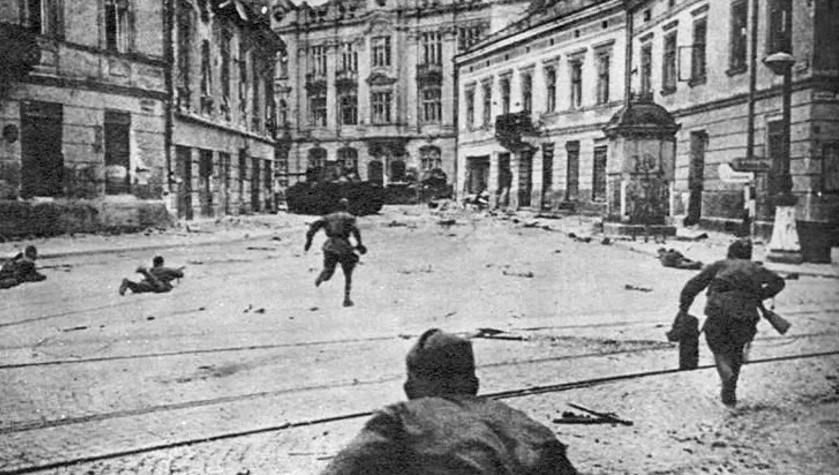 In World War II, 8 to 10 million Ukrainians died. The symbol of commemorative events in their honor was the poppy flower.

For Ukraine, World War II began on September 1, 1939, with the attack of Nazi Germany on Poland. On this day, German military aircraft bombed Lviv and other cities. 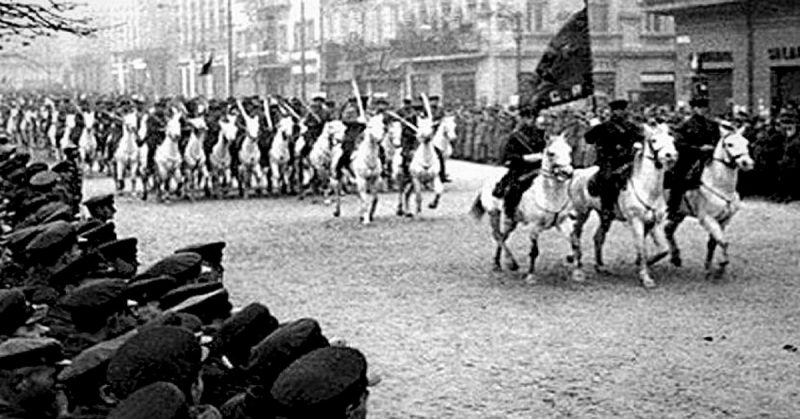 Since September 17, 1939, the Soviet Union became a participant in the Second World War, attacking Poland and occupying part of its territory, according to the secret protocol to the Molotov-Ribbentrop Pact

It should be noted that Ukraine (not only among the former Soviet republics but also from all countries of the world) suffered the greatest losses during the Second World War.

According to various estimates, from 8 to 10 million people died in Ukraine, of which about 5 million were civilians, 2.2 million were taken to forced labor in Nazi Germany, and 10 million lost their shelter. More than 700 cities and urban-type settlements, almost 30 thousand villages were turned into complete ruins.

As a public holiday, this day was established after the adoption on April 9, 2015, by the Verkhovna Rada of Ukraine of Law No. 2539 “On the Perpetuation of the Victory over Nazism in the Second World War of 1939 – 1945”. But this year, due to the coronavirus pandemic, there will be no mass events on this day.

As Ukrainian News reported, President Vladimir Zelensky on the Day of Remembrance and Reconciliation in the Luhansk region on the border with Russia honored the memory of those killed in World War II.

In addition, the President of Ukraine urged not to forget about the consequences of hatred, aggression, and ideology of the rule of the nation, as well as the deed of ancestors so that Ukrainians could live in the modern world.