The 65-year-old Imran Khan – who is also the Chairman of Pakistan Tehreek-e-Insaf (PTI) – received 176 votes against Pakistan Muslim League-Nawaz’s (PML-N) Shahbaz Sharif who bagged 96 votes at the National Assembly which met on Friday afternoon under the Chairmanship of the Speaker Asad Qaiser to elect its leader through Division of the House.

Imran Khan will be sworn-in as the Country’s prime minister at the Aiwan-e-Sadr (President House) in Islamabad on Saturday (tomorrow). 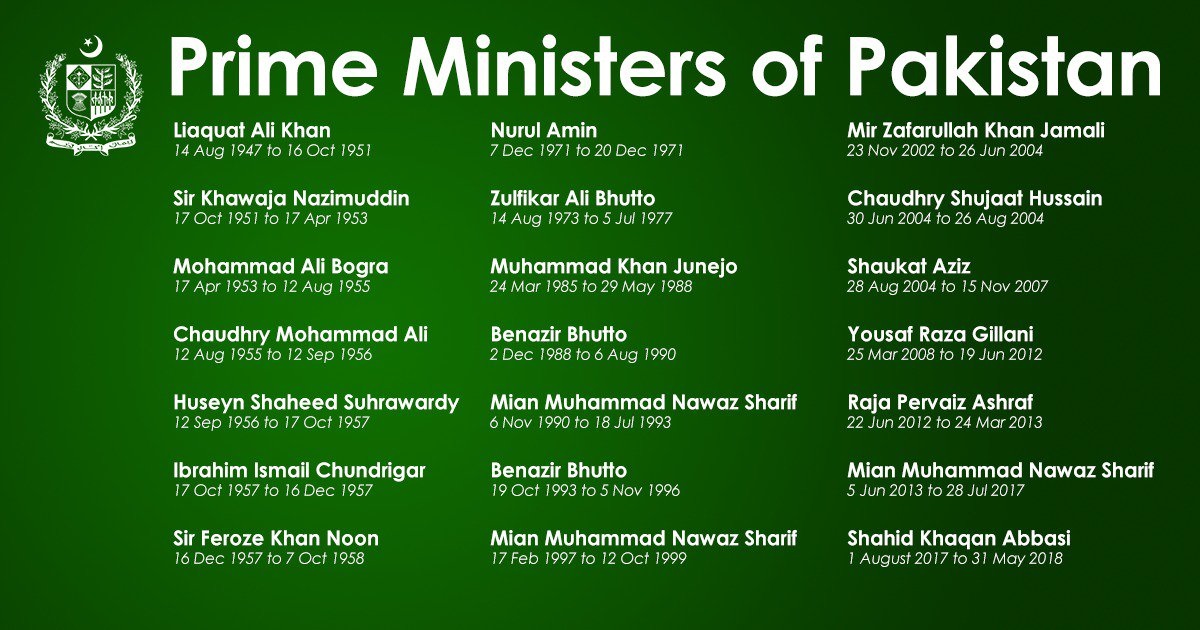 The Chairman PTI had already been deemed as the favorite for the prime minister after his party bagged 116 seats in the National Assembly in general elections held on July 25, 2018, emerging as the largest parliamentary party. With the inclusion of 33 reserved seats, the number of PTI lawmakers in the Lower House of the Parliament soared to 158.

Whereas the Opposition alliance-nominee Shahbaz Sharif had a total of 151 seats in the House including 81 of PML-N, 54 of Pakistan People’s Party (PPP), 15 of Muttahida Majlis-e-Amal (MMA), and one of Awami National Party (ANP).

However, the Opposition alliance suffered a severe setback after PPP and Jamaat-e-Islami (JI) conveyed their reluctance to endore Shahbaz Sharif’s nomination for the premiership. PPP had already voiced its reservations over Shahbaz Sharif, and suggested the PML-N to come up with a new name; however, the latter stuck to its earlier stance.

As per the senior journalist Hamid Mir, PPP wasn’t happy with Shahbaz Sharif because of his hard-hitting remarks against Asif Ali Zardari in the past. In addition, PPP also accused PML-N of colliding with Yousaf Raza Gillani by offering him the presidentship in return for supporting Shahbaz Sharif.

Earlier prior to the resumption of the National Assembly Session today, lawmakers belonging to PTI and its allies met at the Parliament House with Imran Khan in the Chair to formulate strategy for the Session.

Mati
Mati-Ullah is the Online Editor For DND. He is the real man to handle the team around the Country and get news from them and provide to you instantly.
Share
Facebook
Twitter
Pinterest
WhatsApp
Previous articleMehmood Khan sworn-in as CM KPK
Next article‘Laila Majnu’ Juke Box is out