FeaturedGovernment of Pakistan
By Mati
July 28, 2020

ISLAMABAD, Pakistan: Prime Minister Imran Khan on Tuesday announced that Tiger Force Day would be observed on August 9 to accelerate efforts for tree plantation across the Country.

In a broadcast message on Tuesday, the prime minister asked the Tiger Force volunteers to participate in the national plantation drive with full vigour.

The prime minister said that elected representatives, all Chief Ministers, and Ministers will also participate in the plantation campaign.

Imran Khan said that he will also participate in the plantation campaign and every citizen should participate to off-set the impact of pollution.

Furthermore, he said that environmental pollution is badly affecting our Country and Pakistan is one of 10 Countries which are vulnerable to global warming. He said that Climate Change and pollution are affecting the health of the people. 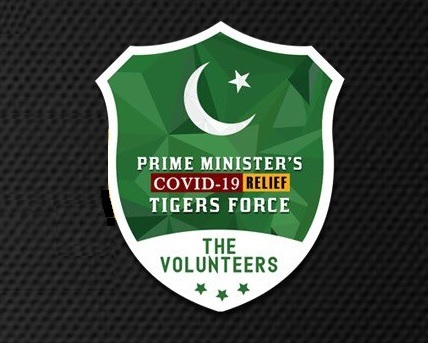 During the meeting, the prime minister indicated to reopen the registration process for the new members of the force.

Usman Dar presented a letter by China about the Tiger Force to the prime minister.

The prime minister expressed his pleasure over the international recognition of the Tiger Force.