ISLAMABAD, Pakistan: The Islamabad High Court (IHC) on Friday restored the PUBG game, accepting a petition filed against the ban imposed by the Pakistan Telecommunication Authority (PTA) over complaints against it.

Justice Amir Farooq announced the reserved verdict in Islamabad and asked the PTA to remove the ban on the game.

The IHC had reserved the judgment on the fate of the online game on July 14, 2020.

In its detailed verdict, the Court would issue directives for the PTA. 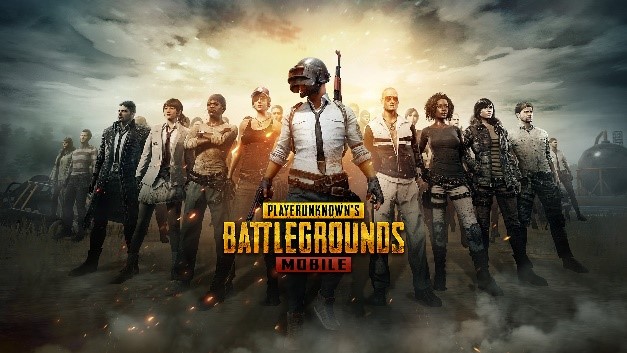 The decision was made by the authority after a detailed hearing conducted in PTA on July 9 on the directions of the Lahore High Court (LHC).

The authority said that it had approached the PUBG management to share data about the game sessions and users in Pakistan and controls in place by the Company.

However, the response from them was awaited.

It’s worth noting that the PTA had temporarily suspended the PUBG game on July 1.