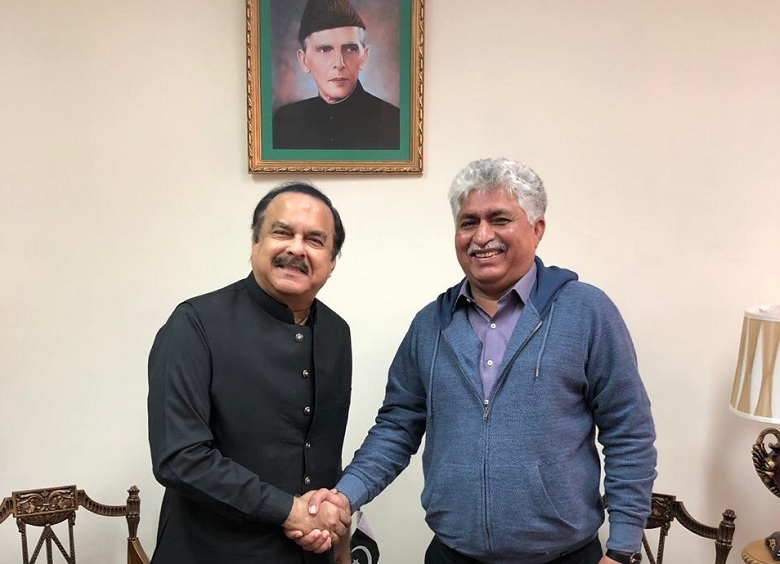 In addition, the Pakistan Justice and Democratic Party leader in Islamabad Nabila Irum Advocate and Naimat Ullah Wigan also parted away with their party and joined Pakistan Tehreek-e-Insaf.

Naeemul Haq welcomed the joining of Abdul Wahab Baloch Advocate along with other PJDP leaders in PTI.

Abdul Wahab Advocate said that after Quaid-e-Azam, the nation has again been blessed with an insightful, dynamic, and honest leader in the form of Imran Khan

Mati
Mati-Ullah is the Online Editor For DND. He is the real man to handle the team around the Country and get news from them and provide to you instantly.
Share
Facebook
Twitter
Pinterest
WhatsApp
Previous articlePakistan FM stresses ECO Countries to increase trade and connectivity
Next articleTelephone Industry of Pakistan to be revived & made profitable entity: Omar Ayub