Here comes a big news for cricket fans. A week ago, there came an unexpected announcement that ICC changed qualification scenario and has created a set of rules to follow for 2027 ODI World Cup. Now, Cricket system has gone back to depending upon ICC rankings as a system for qualification to the ODI World Cup.

The new qualification criteria will include 14 teams. Out of those 14 teams, the top ten teams according to ICC team rankings at a decided qualification date will automatically qualify for the World Cup. The other four teams will be selected after a global runner-up tournament. 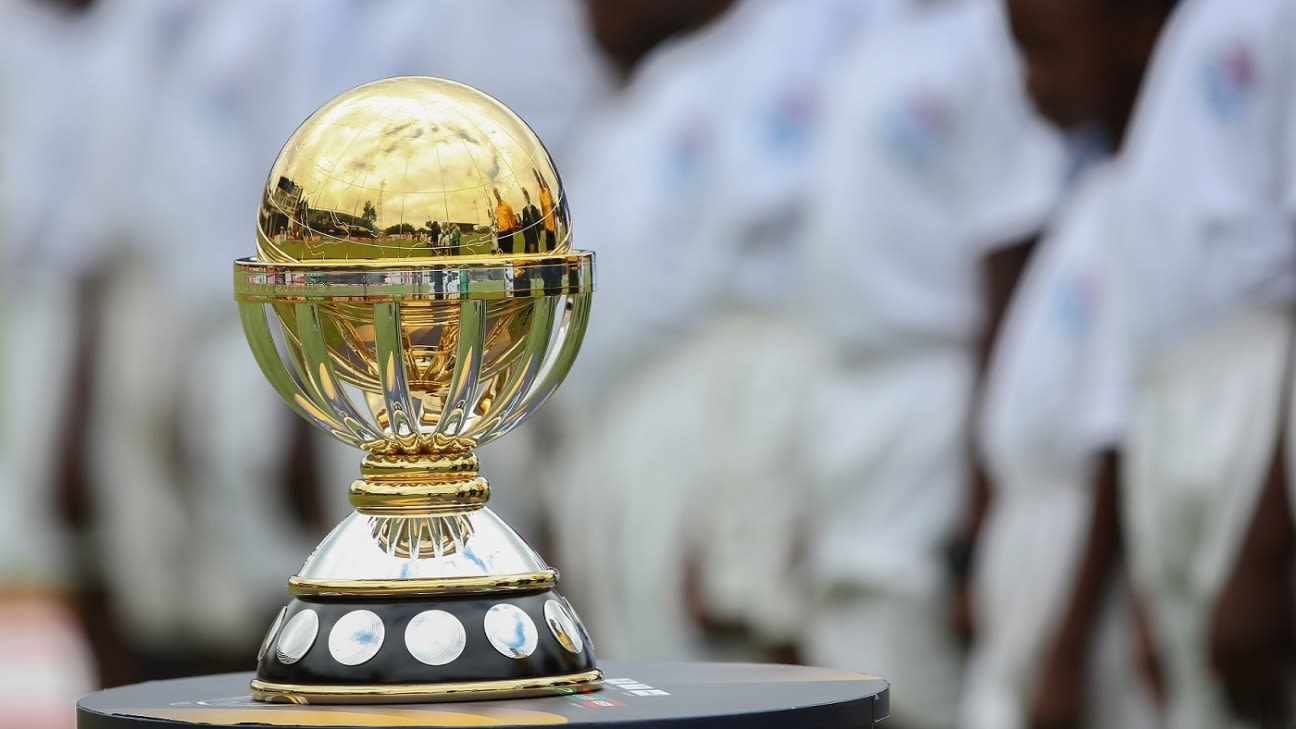 For the 2023 version, which will be a ten-team event having nine runner-ups , except hosts India, are going to be decided by the rankings depending upon the 13-team ODI Super League, consisting 12 Full Members and Netherlands, where every team will be playing eight ODI series, half in their country and half away. The changed rules of the 2027 event, from a ten-team world cup to a 14-team world cup, is the change in the qualification scenario that ICC Board has decided this week. Moreover, the 2027 men’s World Cup will be co-hosted by South Africa, Zimbabwe and Namibia.

The elimination of the league, which started in July 2020, which was certainly likely to happen, while the executives have been trying to wire out more time from a busy agenda and out of those Full Members, there are only 12 decided yet leading to more World Cup spots.

Why The Changes Were Made?

We know that ICC had consented to the IPL-like round-robin format in the 2019 Cricket World Cup. From the sources, it has been confirmed that England was not so fond of having only 10 teams in the cricket World Cup. And that detestment resulted in this big change. So, from the 2027 ODI World Cup, 14 teams will participate in the tournament.