The active movements of LGBT activists all over the world have taken over the mindsets of Pakistanis too. Like the westerners, Pakistanis are adopting LGBT culture to an astonishing extent. Recently, a video went viral on several social media platforms from the IBA Karachi Dance Party. this dance party has not been any regular dance party on campus. Rather, it was promoted by LGBT activists.

It encouraged obscene, culturally, socially, and religiously unacceptable phenomena of LGBT in Pakistan. Soon after the video went viral, the Disciplinary Committee (DC) of the Institute of Business Management (IBA) started taking some strict actions. From the video, it is visible that the IBA Karachi dance party occurred on campus. It was held at the main building in the presence of the management.

In the video, the students have worn objectionable dresses while consuming drugs. They are openly promoting LGBT. One of the major activists seen in the video is Moiz Awan who openly did a session with the students on the rights of LGBT. Additionally, he has been appearing in TCM Original’s Naked Truth where he mocks major political and social aspects of Pakistan. 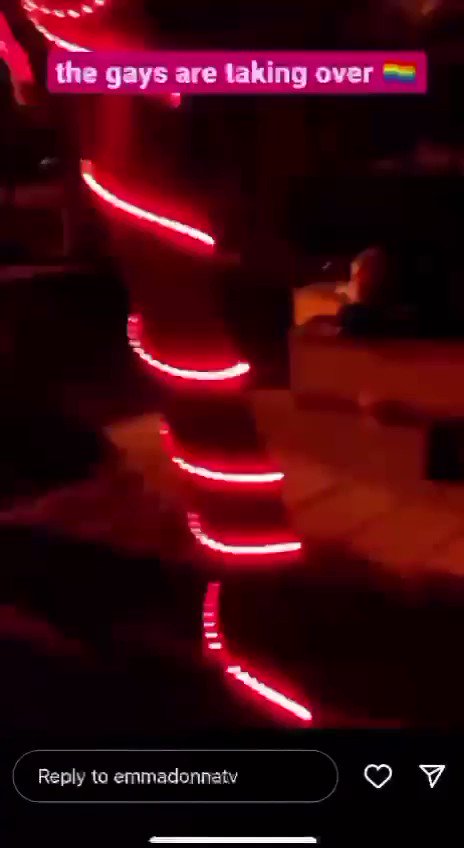 Soon, the video went viral and it bound IBA’s management to take some serious action. Had they not taken any action, the rage of the students, alumni, faculty staff, and society would have heightened to a drastic extent. they all condemned the party and sent emails to the management against the party. One of the emails consisted of condemnation of the violation of social and religious values. It also stated the international prohibition of drugs on every academic campus.

Another email stated that the IBA management should take some action against the on-campus vulgarity. IBA should remain an educational institute instead of any spot for spreading sexually deviant behaviour.

The Fire of Anger

The activism towards LGBT and sexually deviant behaviours in the students and youth is causing problems in society. If it turns out openly and on campuses, it might cause riots or violence against the institutes. These enraged riots will have drastic effects as they are indecent and against the moral, and religious values. Many people have blamed IBA management for these issues in the long run. the non-compilation of dress code, obscenity and changing environment on campus is a mistake on part of the management. If this continues to go on, IBA will have to pay a heavy price as result.

Duaa Naeem
Duaa Naeem is a fresh graduate who is utilizing her writing skills into writing articles that are informative for the readers.
Share
Facebook
Twitter
Pinterest
WhatsApp
Previous articleTECNO initiates its #ShowYourSpark TikTok campaign
Next articleSix Pakistanis soldiers and officers have embraced martyrdom in Congo