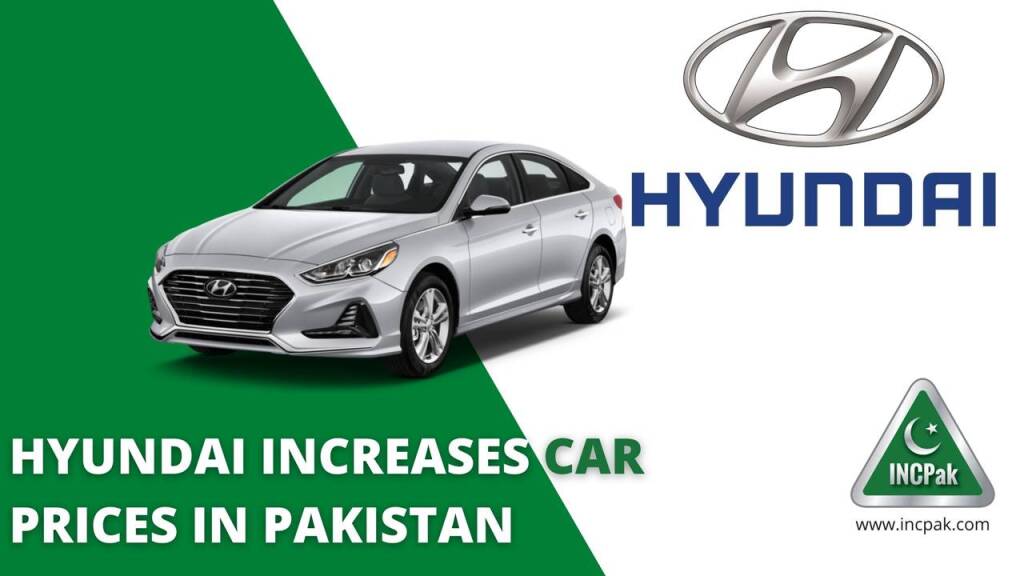 Hyundai Nishat Motors Private Limited recently launched the Hyundai Elantra and Sonata in Pakistan. Both are high-end cars and have gained appreciation from the customers of Pakistan. The luxurious look and passenger assisting features made them popular. But, due to the Hyundai Elantra and Sonata price hike, the customer’s confidence may go down. Hyundai Elantra and Sonata were comparatively expensive in price than the competitors. Yet they both were able to achieve success against the competitors. But, following the announcement of the increase in price, the sales will go down. As reported by the sources, the reason for this hike is the instability in the currency, the increase in tax rates, and the hike in the shipping cost.

Conditions Of The Market 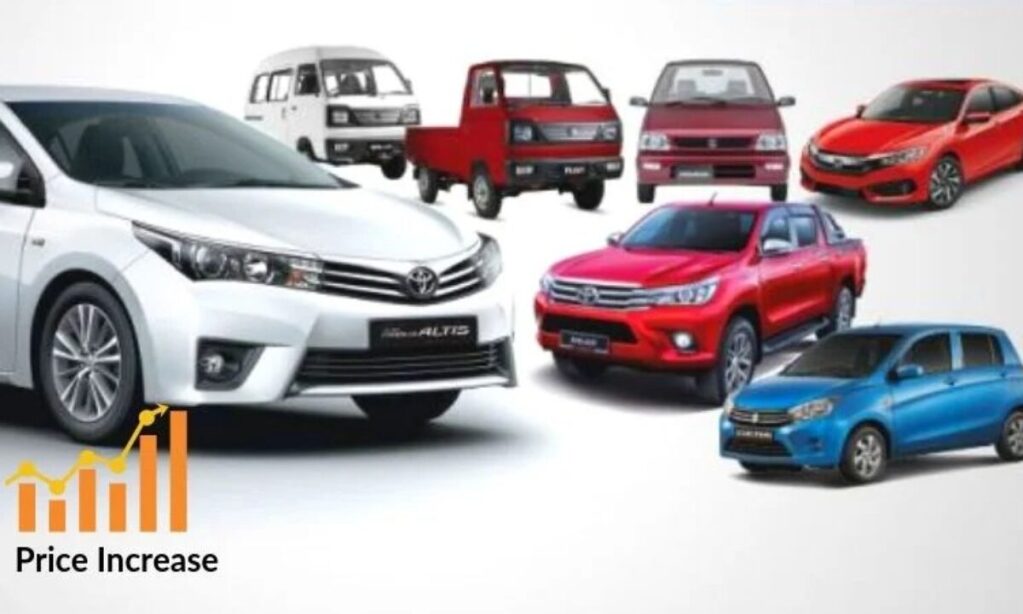 For the above-mentioned reasons, the price hike was inevitable. The local currency depreciation, tax rates increase, and the instability in the economic conditions have forced the companies to make hard decisions. It is not just Hyundai but all the other companies that have announced increases in their car prices.

As a result, the companies have decided to lower their production rate. As the price hike will result in lower demand, the companies will have to produce fewer units to meet the demand of the people. The earlier production targets could not even make a break-even in the markets.

Along with Hyundai Motors, Toyota Indus Motor Company (TIMC), Honda Atlas, and KIA Motors have stopped their production process to a greater extent. Pakistan Suzuki Motor Company has not yet stopped production as it is the company with the highest sales in the middle-class masses of Pakistan. This too is not away from the effects of economic instability. So, there are reports that the company will also use non-production days (NPD). 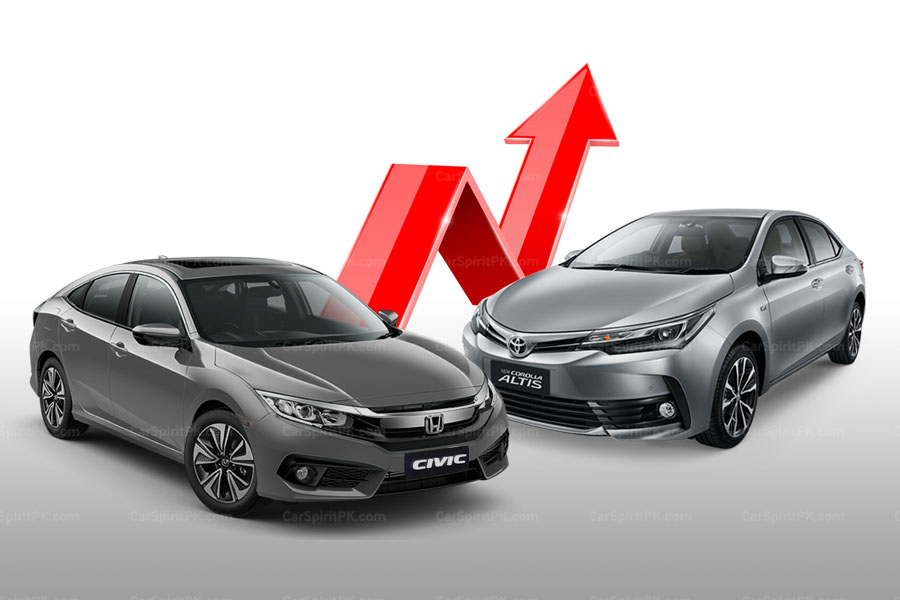 After Hyundai Elantra and Sonata price hike, the market for the company is going to suffer. However, the features of the cars are satisfactory enough for people to keep purchasing them if they need some high-end cars. The companies will get back to their normal production rate once there is economic stability in the country and globally.