The wait is finally over! Hum Kahan Kay Sachay Thay is starting this Sunday on HUM TV. Ever since the first teaser of the drama came out, the fans are desperately waiting to see their favorite Mahira Khan returning to the screen. Before we get into the details of the drama, it is important to mention that Hum Kahan Kay Sachay Thay has everything that the audience is looking for. You will get to see some of the best actors, a unique story, and an intense screenplay. Now that we have your attention, let’s have a look at the details. 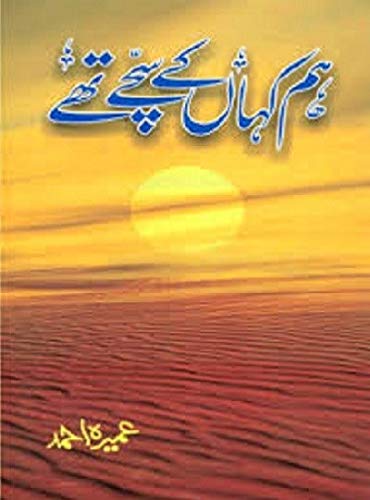 The new drama is basically a novel adaptation of one of Umera Ahmed’s iconic novels. The story revolves around the idea of how children of dysfunctional parents are judged in the light of their parents’ history. An eastern society is typically conservative and judgemental. By picking an excellent star cast, the drama is all set to win the hearts of millions of fans across the globe. 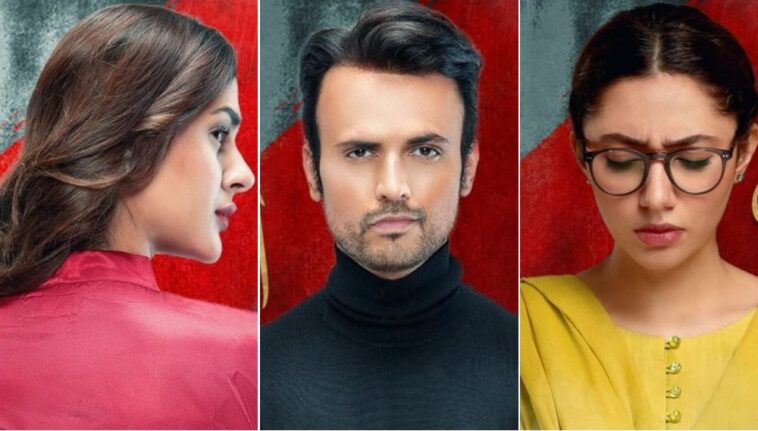 We will be witnessing Mahira Khan, Usman Mukhtar, and Kubra Khan together for the first time on screen. This stunning trio has received exceptional success in a short time period. It will be thrilling to watch how the three stars unfold the mysteries of the characters they are playing in Hum Kahan Kay Sachay Thay. While we are on it, Mahira’s character in the play goes by the name Mehreen Mansoor. Meanwhile, Kubra is appearing as Mashal, and Usman will be playing the role of Aswad Ayub.

Apart from the stunning lead roles, there are several other notable names on the list of supporting cast members. Omair Rana, Huma Nawab, Zainab Qayyum, Laila Wasti, Shamim Hilali, and Haroon Shahid are among the few names who have an important part in the drama. 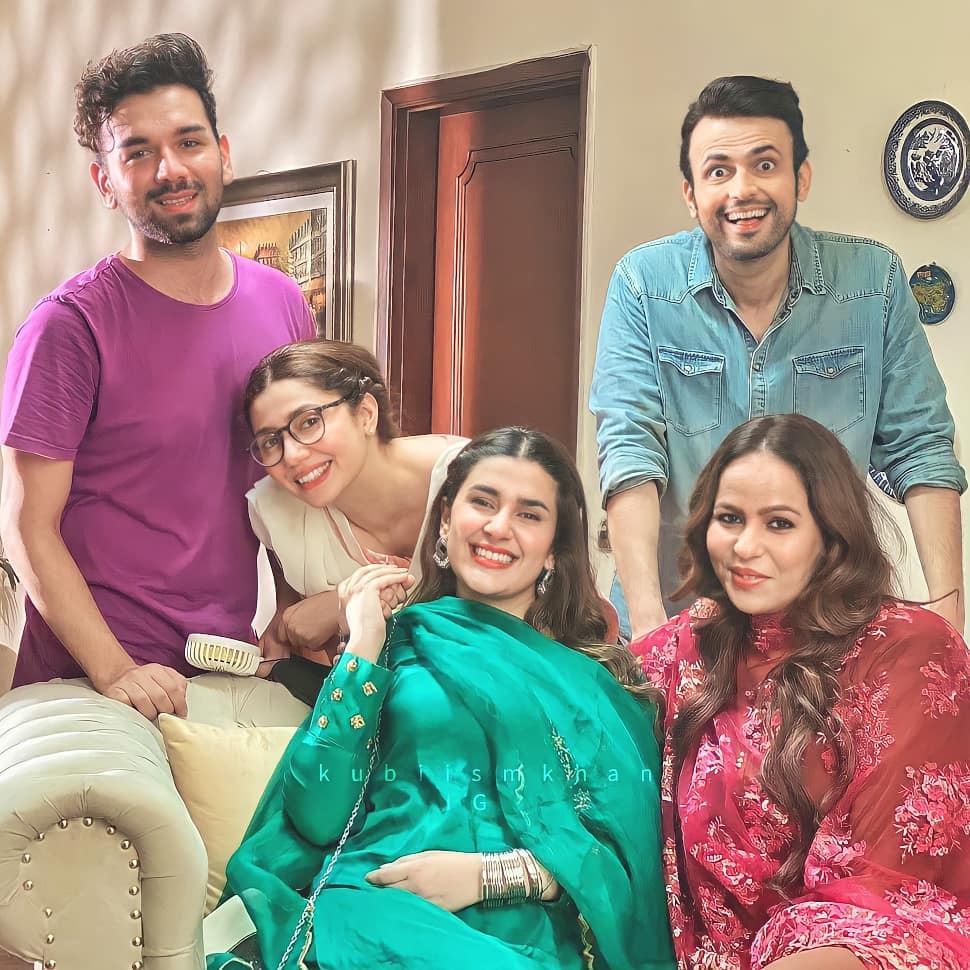 If we talk about the story, Hum Kahan Kay Sachay Thay involves three cousins in focus. From societal problems to misunderstandings, there is almost everything that makes the story of this drama a full-fledged roller coaster ride for the audience. Mehreen (Mahira Khan) is a troubled child constantly haunted by the darkness of her past. On the other hand, Mashal (Kubra Khan) is a high-spirited girl. It is yet to be revealed how the three cousins indulge in a series of troublesome misunderstandings that deeply affect the lives of the three. 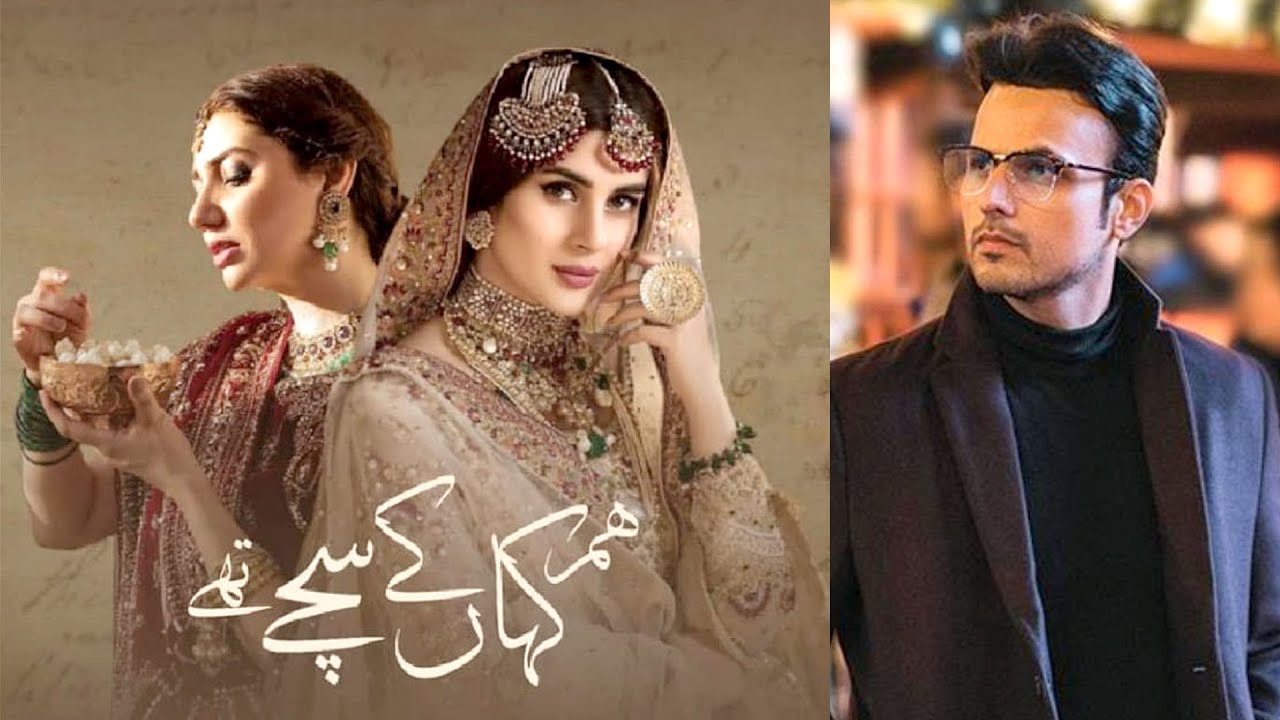 Aswad (Usman Mukhtar) has a mysterious role being the only male lead caught between the two girls. However, we can not say if any of the three characters has a negative role.

Remember the unforgettable dramas like Ishq Zah e Naseeb and Pyar Ke Sadqay? Hum Kahan Kay Sachay Thay is also directed by the same man who has received critical success in the above-mentioned dramas previously. Farooq Rind is all set to inspire the fans with his all-new project as a director this time.

Reasons Why It Is A Must Watch

For those who are wondering what is so special about this drama, we have tried to answer the questions with the reasons listed below! Have a look.

One of the key reasons this play is a must-watch is Mahira Khan’s return. Let’s not forget that after the last time she worked on the TV screen, the superstar did films after films receiving exceptional recognition. Today, she is one of the greatest actors in the country. Her comeback to the TV screen with the new drama in discussion is a clear hint that the story has potential.

We all remember the time when Anaa aired on HUM TV. Usman Mukhtar received exceptional recognition for how finessed his character was. Although having a couple of dramas to his name yet, Usman is one of the finest actors in the current drama industry of Pakistan. His theatrical background has a strong influence on how he plays his roles. Playing Aswad opposite Mahira Khan and Kubra Khan is something that only he can do perfectly.

We are also well aware of the direction capabilities of Farooq Rind. He has previously taken up challenging projects like Ishq Zah e Naseeb and Pyar Ke Sadqay. His return with Hum Kahan Kay Sachay Thay is also a clear hint that something out-of-the-box is about to come out.