Hum Kahan Kay Sachay Thay is the center of attention for everyone these days. One of the key reasons for this popularity is Mahira Khan’s return to the TV screen. Another reason is Usman Mukhtar’s deserved selection for the character of ‘Aswad’ in the drama. While we can count many solid reasons for the immense popularity of the show right from the beginning, there is yet another factor hooking everyone’s attention to the play. Hum Kahan Kay Sachay Thay OST is not only touching the hearts but also winning them over. The song is easily making it on the list of the best OSTs in Pakistan. What makes this OST that special? Let’s find out! 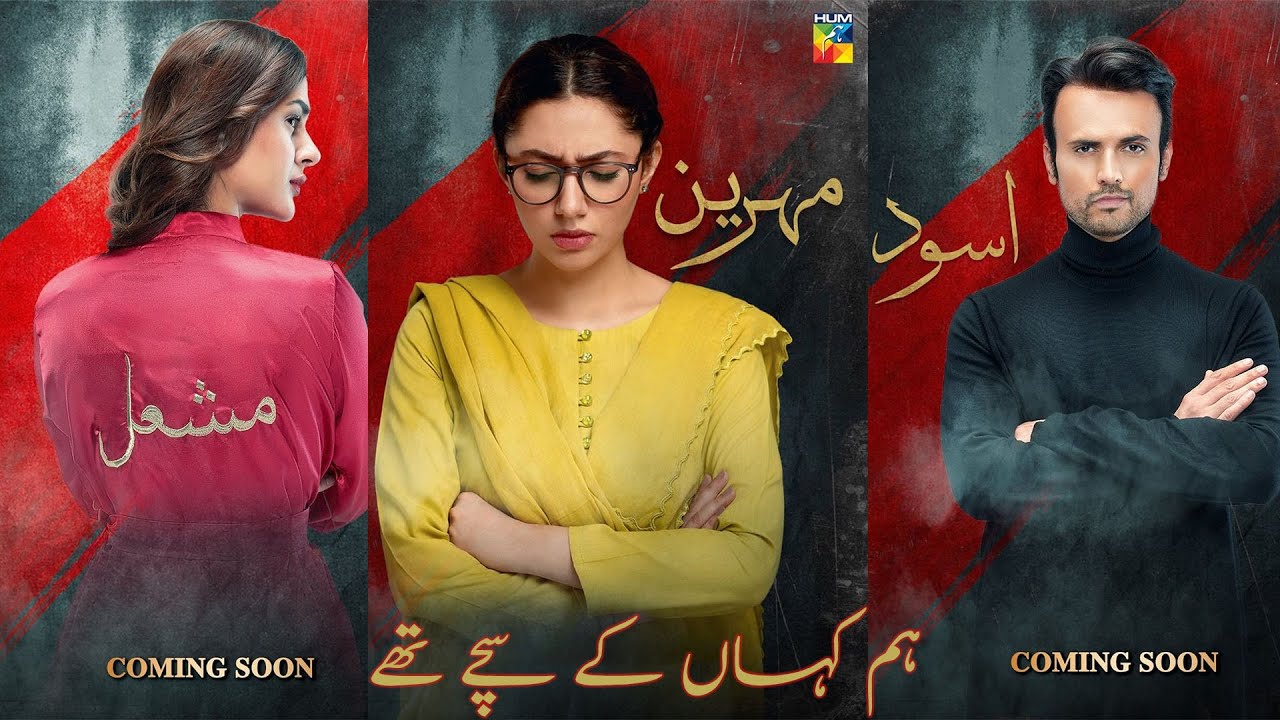 The powerful voice behind the OST of HKKST is Yashal Shahid. When the first episode of the drama aired on HUM TV last Sunday, the fans could not resist sharing their love for the song. As many of us know, a song’s success or failure is determined by the composition majorly. Now, if you are wondering who is the man behind the composition of the Hum Kahan Kay Sachay Thay OST, it is none other than Azaan Sami Khan.

The lyrics of the song are written by Sabir Zafar while the production is done by Alex Shahbaz.

However, this is not true in the case of HKKST. If you haven’t listened to the song yet, don’t forget to check it out to know what we are talking about.