Huawei Ranked 79th on Forbes Most Valuable Brands of 2018

Huawei has been included in the list for the second consecutive year ranking 79th with a brand value of USD 8.4 billion 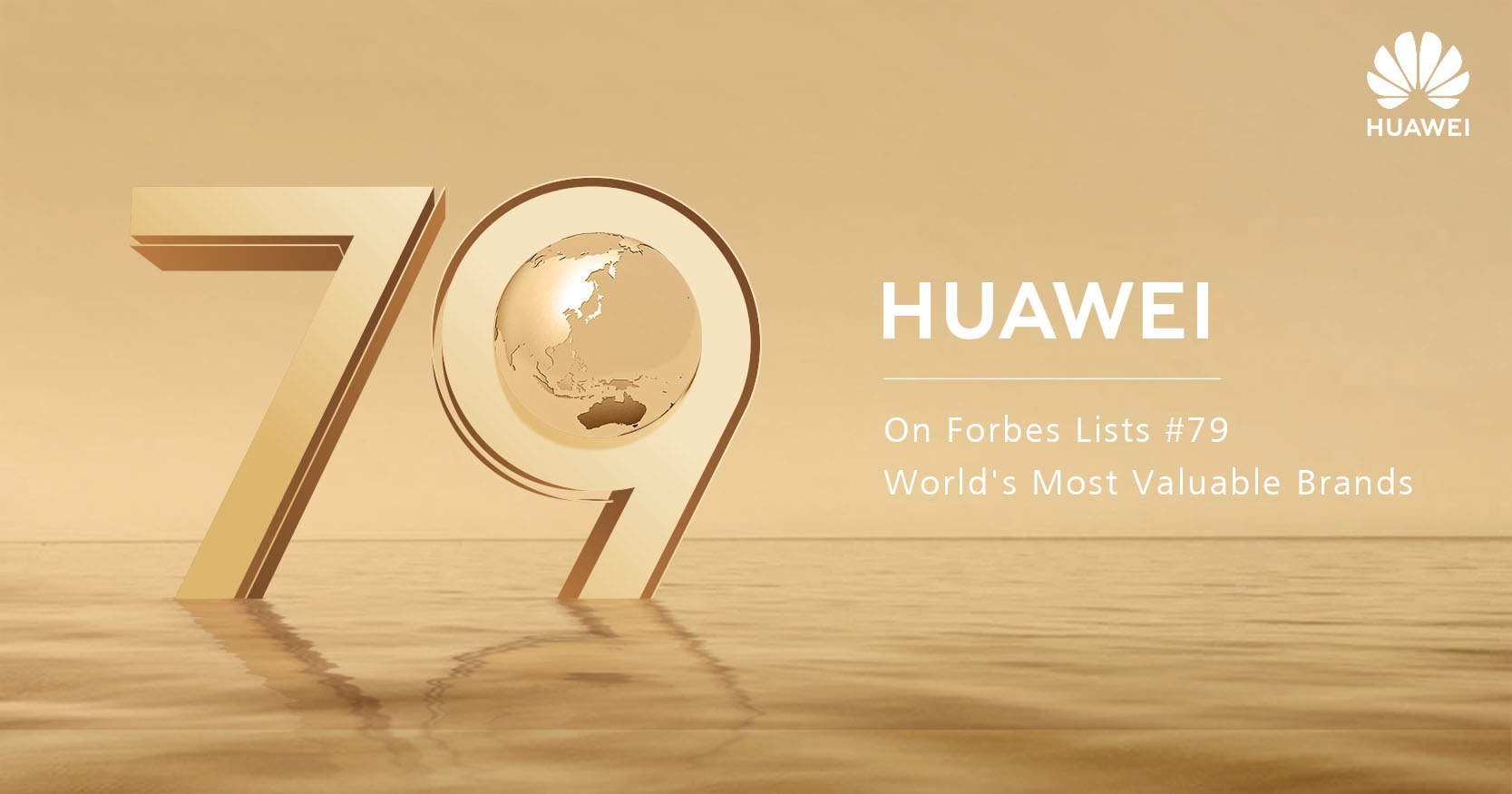 Huawei has garnered global accolade for a second consecutive year by ranking 79th on the world’s Most Valuable Brands 2018 list compiled by Forbes. It is the only Chinese company to feature in the annual ranking. 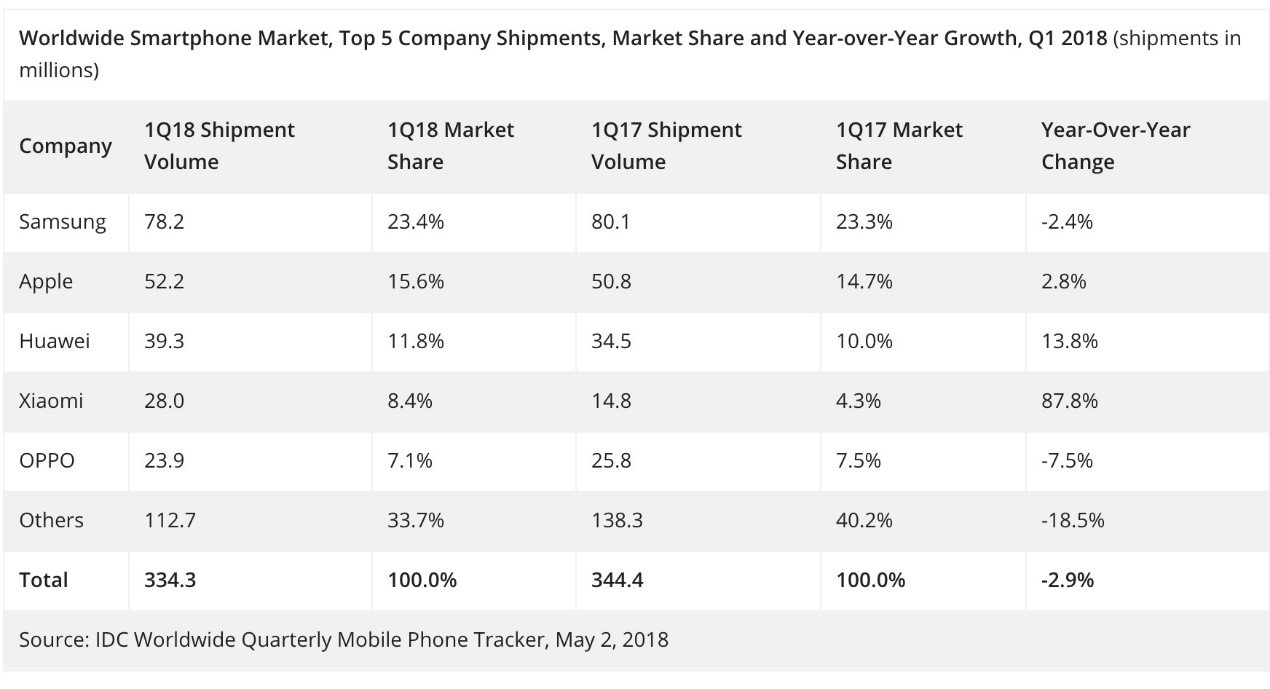 Huawei entered the list for the first time in 2017 and ranked 88th with a brand value of USD 7.3 billion. After a year of rapid development, Huawei’s brand value increased by 15% year-on-year to USD 8.4 billion, and its ranking went from 88th to 79th.

Technology companies continue to dominate the list by taking the top five spots and accounting for up to 20% of the TOP100.

2017 saw Huawei achieve a rapid global development driven by the full range of its products featuring the Mate, P and Nova series. The launch of the Huawei P10 and Mate10 series helped to raise its premium credentials and increased Huawei’s influence in the high-end market.

Huawei officially launched HUAWEI P20 series in Paris in March, 2018. With its unique and innovative Leica Triple Camera, twilight body design and AI features, HUAWEI P20 Series has been a global sales sensation. According to IDC, Huawei’s market share has increased by 13.8% to 11.7%., and ranked third in the world in Q1, 2018. 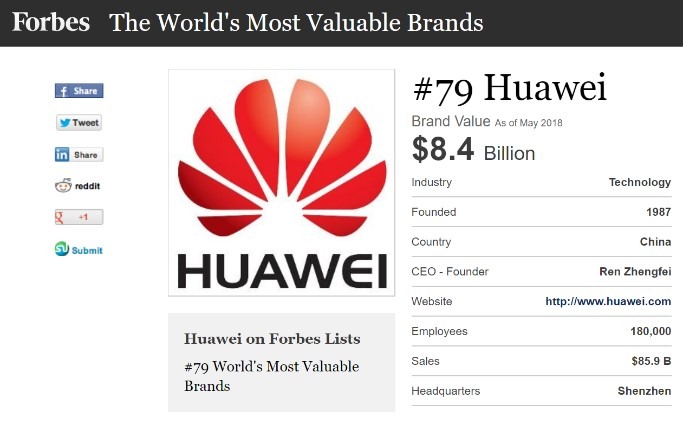 Meanwhile, Huawei also performed well in other major global brand rankings. Huawei ranked 70th in Interbrand’s “TOP100” most valuable brands released in September 2017, and in February 2018, Brand Finance unveiled the “Global TOP 500 Brand Values in 2018” report ranking Huawei at No. 25 with a brand value of US$38 billion.

Huawei’s continuous growth in the global market and its increasing brand influence have benefited from its multi-year commitment to technology innovation and R&D investment. According to Huawei’s annual report, Huawei’s R&D investment for 2017 was RMB 89.7 billion, accounting for approximately 14.9% of the revenue, and the accumulated R&D expenses over the past ten years exceeded RMB 394 billion.

In terms of patents, as of December 31, 2017, Huawei accumulatively granted 74,307 patents, applied for 64,091 Chinese patents, and accumulated 48,758 foreign patent applications, of which more than 90% were invention patents.

In the future, Huawei will continue to innovate its products and technology whilst surprising consumers, with a commitment to make its brand truly loved by global consumers.

HUAWEI Consumer Business Group (CBG) is one of HUAWEI’s three business groups, providing a range of products including mobile phones, wearables, tablets and laptops. Huawei’s products and services are available in more than 170 countries, and are used by a third of the world’s population, ranking third in the world in mobile phone shipments in 2016. 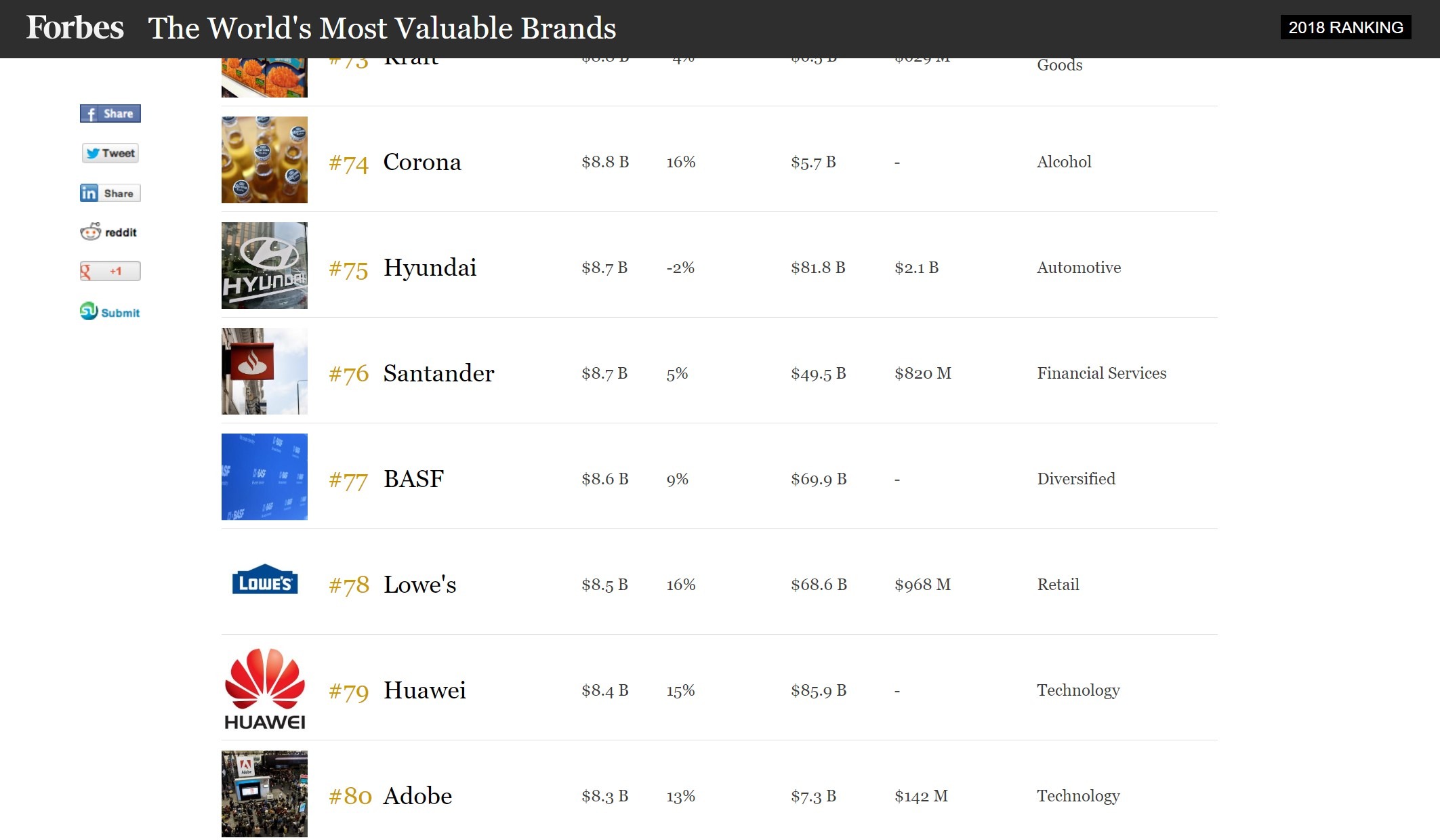 Year-on-year growth was reflected in HUAWEI’s rise as a globally recognized premium brand. In 2017, HUAWEI was ranked 49th on BrandZ’s Top 100 Most Valuable Global Brands, 88th in Forbes World’s Most Valuable Brands and 40th on the Brand Finance Global 500 Most Valuable Brands lists. In this year’s Fortune 500, Huawei climbed up the list to the 83rd place from the 129th of last year with a revenue of USD 78.51 billion, making the top global 100 for the first time.

As a leading technology company, Huawei invests a significant amount of its annual sales revenue to research and development efforts, and has established 15 research centers around the world. Among these facilities is the HUAWEI Aesthetics Research Center in Paris. Huawei’s newest R&D center is the Max Berek Innovation Lab in Wetzler, Germany, where Huawei and Leica are jointly researching technologies to improve mobile device camera and image quality.

Mati
Mati-Ullah is the Online Editor For DND. He is the real man to handle the team around the Country and get news from them and provide to you instantly.
Share
Facebook
Twitter
Pinterest
WhatsApp
Previous articlePTI welcomes Justice (retd) Nasir-ul-Mulk’s nomination as Caretaker PM
Next articleMay 28, 1918 was the seed for Independence of Azerbaijan