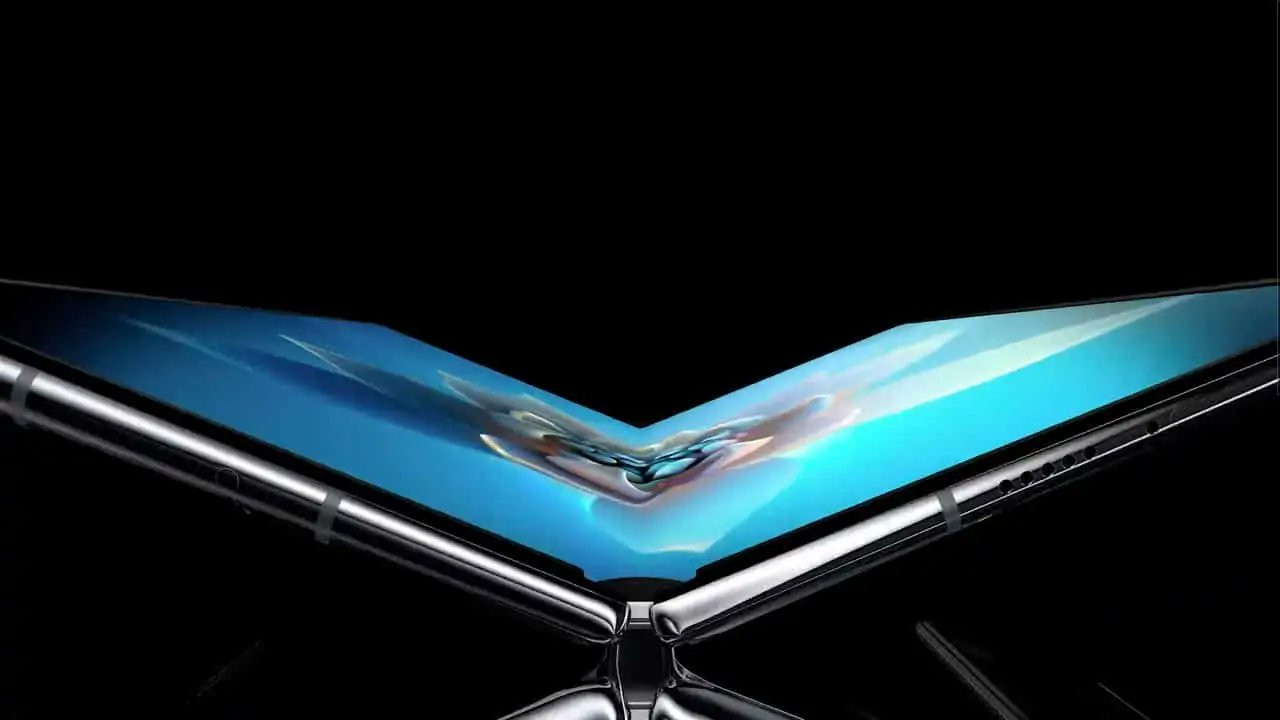 Huawei has worked on foldable phones in history. They launched their first foldable phone in February 2019 under the name Huawei Mate X. Huawei Mate Xs and X2 succeeded successfully in the flip design category. They are a direct competitor to the Samsung Galaxy Z Flip in design, performance, price, and features.

In comparison to the earlier versions of foldable phones from the Huawei company, this Huawei Mate V will be smaller in size. The model is called Mate V because of the V-shape clamshell folding design. The design and display will be similar to the Samsung Z series. There will be two screens when folded.

The phone will be powered with the Kirin 9000 chip which is the most powerful mobile phone chip in the world. Huawei has an in-house chip-making division, HiSilicone. Because of this chip, you can call it a powerful phone to ace among the mobile phone industry.

This powerpack Mate V will support LTE and 5G. But, Huawei has a ban from the US so it will not be able to use 5G technology or sell the phone anywhere with 5G technology.

Huawei will hold a launch event in October 2021 where it will reveal the product. The original design, specs, and all other details will be revealed in the launch. We have to wait till the final launch event where the company will make important announcements. The event will only reveal the face but there is time for Huawei Mate V to be in the market.

The official price is not public yet but we can guess the price to be high in accordance with the features. The Huawei Mate V price in Pakistan will be around PKR 3,59,999.

Duaa Naeem
Duaa Naeem is a fresh graduate who is utilizing her writing skills into writing articles that are informative for the readers.
Share
Facebook
Twitter
Pinterest
WhatsApp
Previous articleTwo days National Rehmatul-Lil-Aalameen Conference to be held on October 19
Next articleOxford Pakistan Programme launched at Pakistan High Commission in London