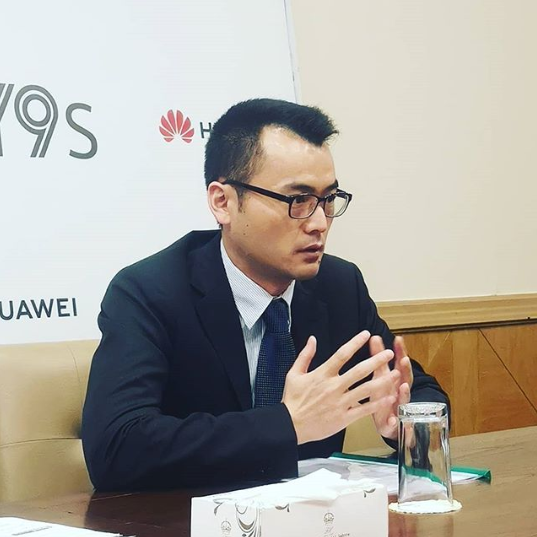 Recently, Huawei has launched its new mid-range phone Y9s in Pakistan while skipping the launch of its flagship series “Mate”. After the recent global events, that included sanctions and its withdrawal over Huawei’s software and hardware, Huawei turned to radio silence mode, especially in Pakistan. Almost  after 6 months, Huawei has launched any mid-range smartphone in Pakistan while its competitors have been launching the new models every two to three months.

Such a silence, especially in a versatile market like Pakistan always gives birth to rumors and hoax news. However, during the launch event, few bloggers got hold of Mr. Scott Huang (Country Manager Huawei Pakistan), who then clarified a lot of miss conceptions about the brand that users had started to believe in recently. While talking to the bloggers, Mr, Scott confirmed that Huawei is not only growing in the global market but it has managed to maintain a steady grown in the Pakistani market too. He further briefed us that Huawei has grown annually by almost 30% in Q3 2019 regardless of the sanctions.

Considering Huawei’s growth rate at 30%, its main competitor “Samsung” was only able to grow by 11%. Apart from that Arm also confirmed recently that it will continue to supply Huawei despite the trade ban since the key chip technology in its next-gen architecture originates from the UK rather than the US. This sums up that Huawei will still be able to acquire the latest technology and as far as OS is concerned, Huawei has already worked on its own OS.

With the recent developments and stats, it’s easy to say that one just cannot eliminate a market leader from the market because there could be many other ways to succeed.