Huawei flagship OS set to release on Huawei devices. Check out the details below!

Huawei remained in a lot of talks in the mid of 2019 for releasing its own operating system known as HarmonyOS. This action was based on the US government’s decision of cutting off the supply of Google’s software to Huawei. The great news for Huawei fans is that the company is all set to release the Huawei flagship OS. 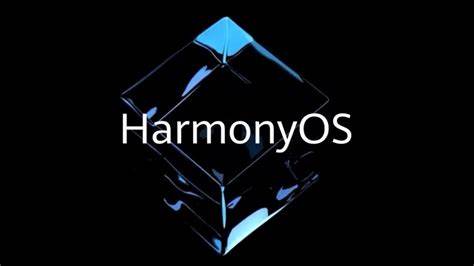 As reported by the Chinese tech giant, HarmonyOS is set to release for smartphone devices. The software update is expected to release by the month of April this year. According to the company’s resources, Huawei flagship OS – HarmonyOS is designed with a powerful and ambitious set of goals. 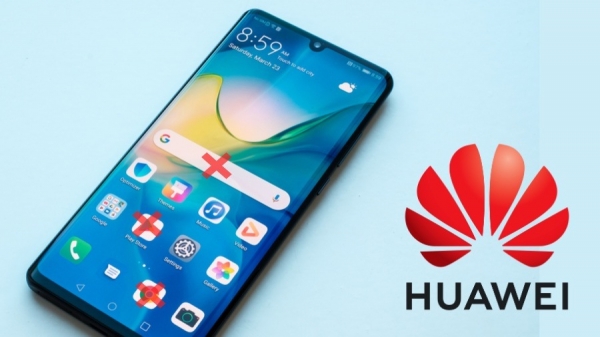 Which Huawei Device Gets the First Update?

Huawei fans are very excited to see HarmonyOS in action. For those wondering about the device that will be the first one to receive the update, we have a good surprise.

Reportedly, Huawei’s foldable Mate X2 will be the first smartphone device offered by the company to have the HarmonyOS Huawei flagship OS. However, the software update will arrive on the other devices soon after.

HarmonyOS – A Competition to Google’s Android

Huawei flagship OS is the company’s effort to compete with the counter software offered by Google. Of course, we are talking about Android OS. While this may be true, Huawei announced the release of the new operating systemas a response to the US government’s action against Huawei. Since Google is an American company, Huawei is highly ambitious to break its market by introducing competitive software for its own devices. 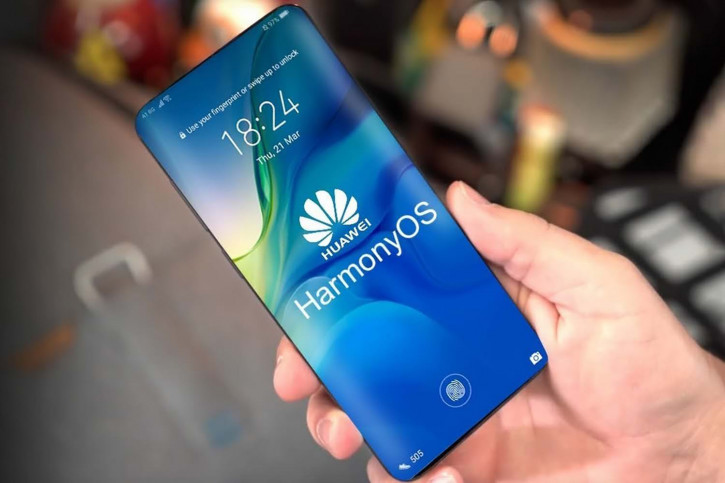 According to Huawei, HarmonyOS is said to work across from smartphones to TVs and as of now currently, new applications are being developed for its new app store knows as ‘App Gallery’ which is said to have better navigation functions. The App Gallery has presently over 530 million monthly active users. Moreover, Huawei has a suite of apps such as mapping and browsers under a banner called Huawei Mobile Services (HMS). HMS is similar to Google Mobile Services which offers developers kits to integrate things into applications they develop. The HMS has registered 2.3 million developers globally.

For more details from the tech world, keep checking in as we update more information on our blog.