How to Select Engine Oil for Your Car? A Complete Guide

What is the function of engine oil? 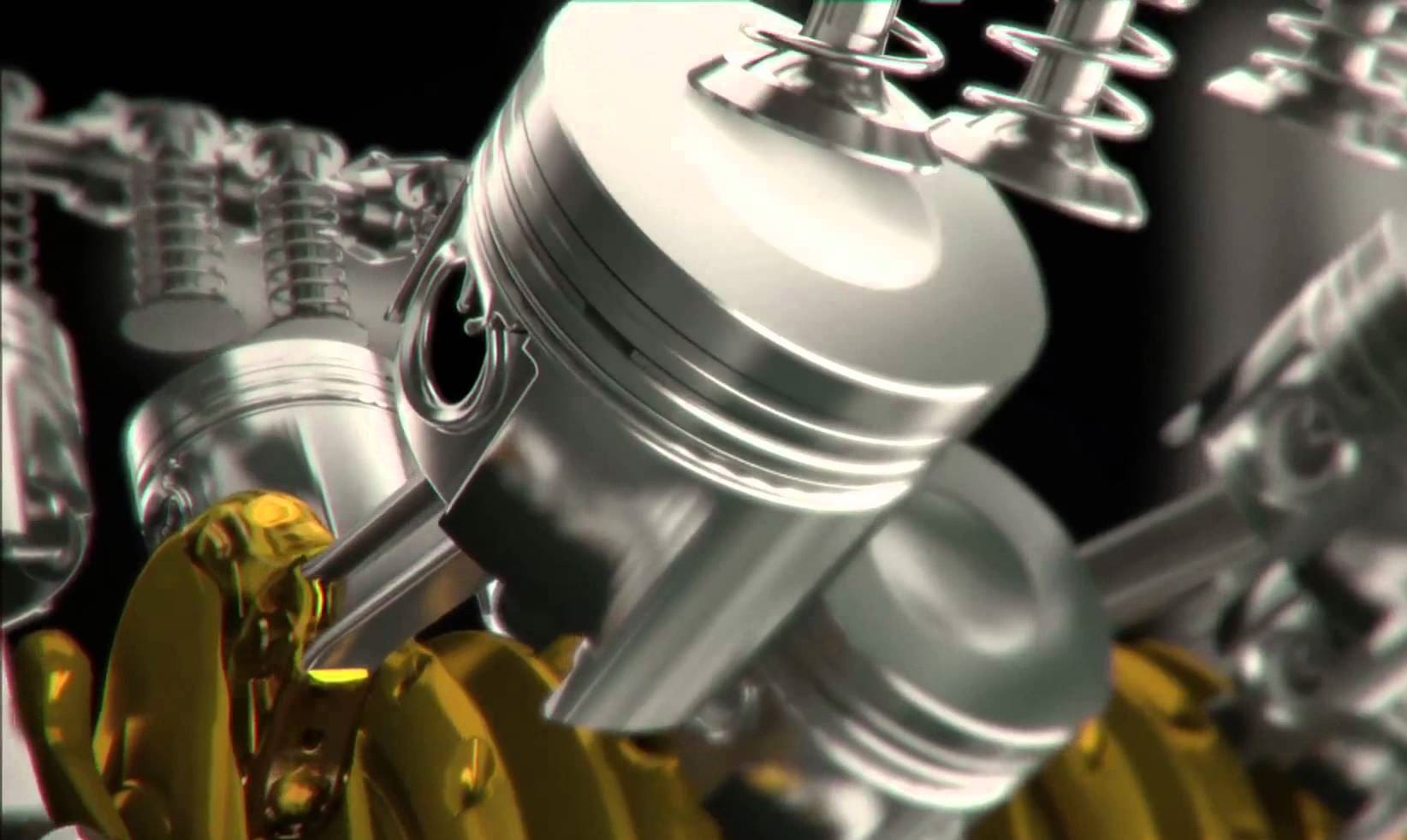 Engine oil is basically used to reduce the friction of the car’s engine. Oil reduces the friction between all the moving parts inside the vehicle. Engine oil works the same as the blood in the body without which the body could not work properly. The oil moves all around the engine to reduce friction and to keep the parts in motion.

Engine oil helps to maintain the temperature of the engine because the engine runs with the combustion of fuel, which causes an increase in temperature that can cause a big loss. That is why oil is used in engines.

Moreover, the oil helps to diagnose engine problems like what is wrong is in the engine. You can take an oil test to find out which part is not working properly.

Mineral oil and Synthetic Oil are two types of Engine oil. Mineral oil is made by refined surface oil, while synthetic oil is all made by man. This oil is thick, so it takes more fuel and produces more smoke. On the other hand, synthetic oil is modified by chemicals so it is used to overcome the disadvantages of mineral oil.

When to Change the Oil 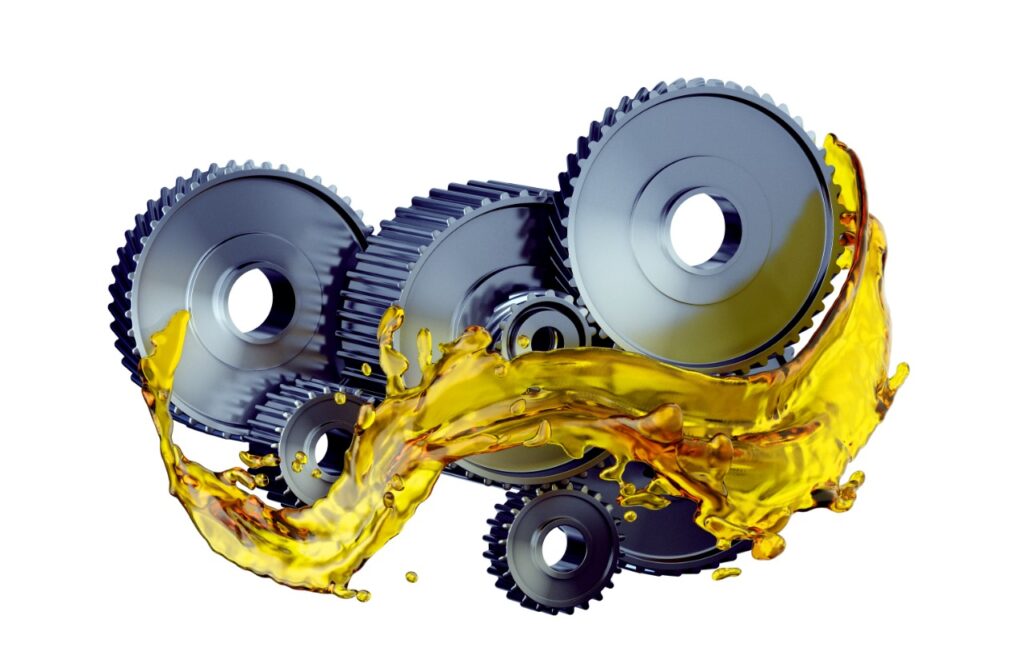 Find the best oil for your car