One of the biggest hits of all time in the gaming world, the multiplayer online game PlayerUnknown’s Battlegrounds was recently banned by Pakistan Telecommunication Authority (PTA). The game was termed addictive and detrimental to public health. This decision came after numerous cases of suicides were reported after losing the battle in PUBG. 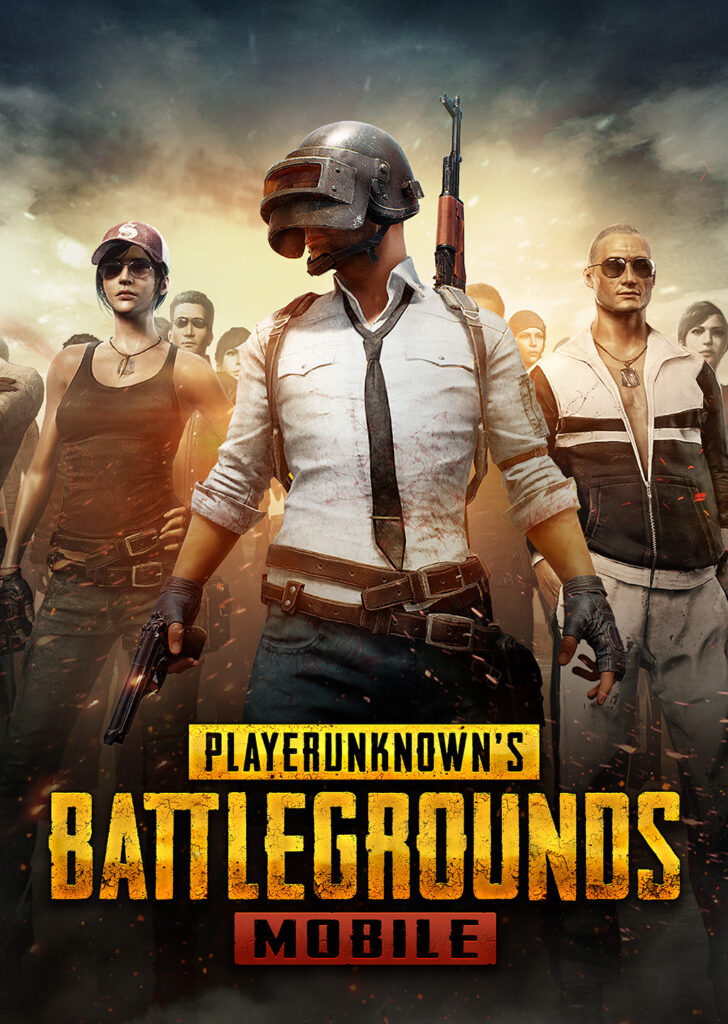 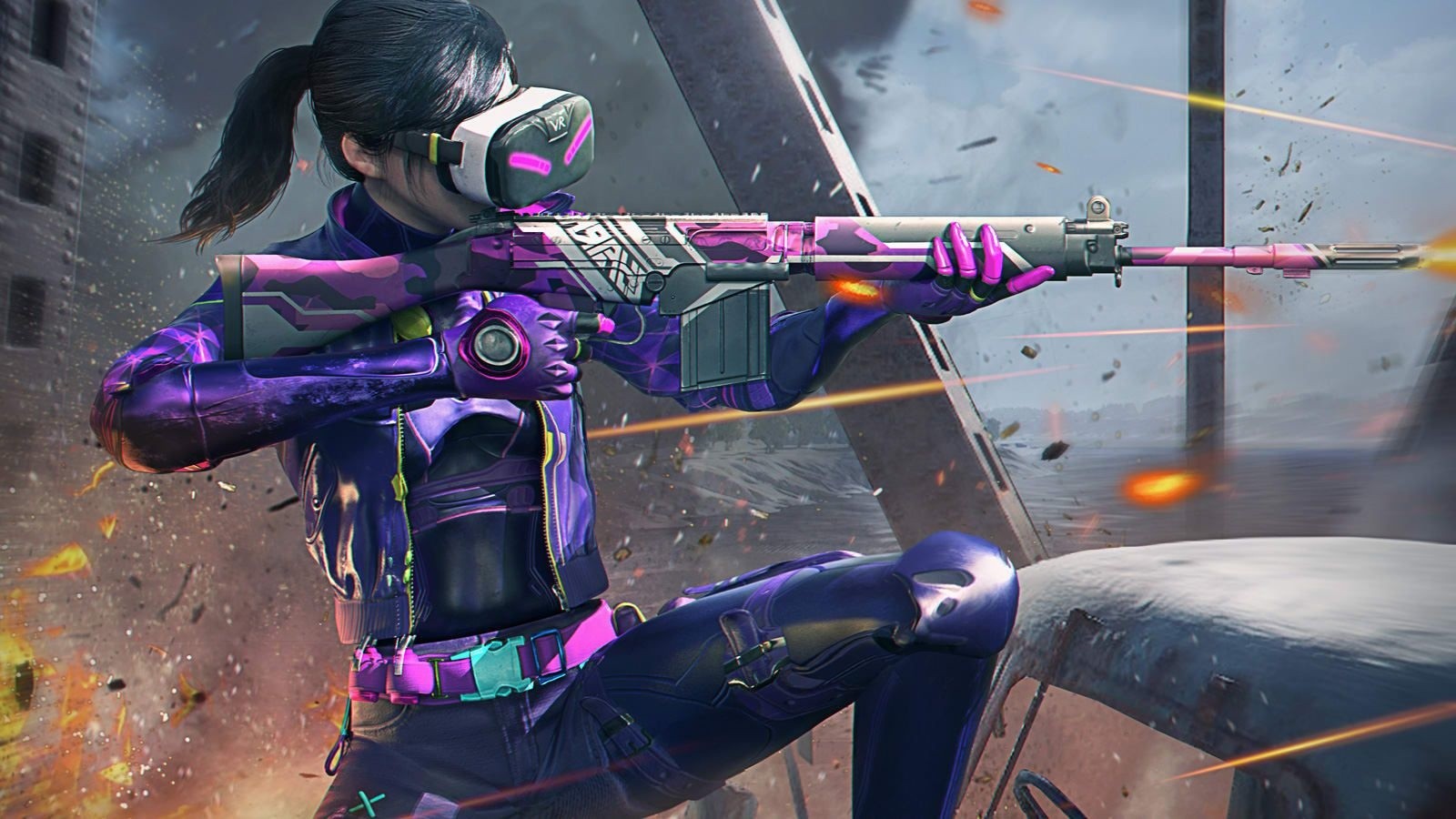 PTA, in its statement, clarified that the game was banned after receiving multiple complaints “against PUBG wherein it is stated that the game is addictive, wastage of time and poses a serious negative impact on the physical and psychological health of the Children”.

However, the people who loved PUBG and played it responsibly during this time when they are at home, are upset and are looking for ways to know how to play the game. Here is how! 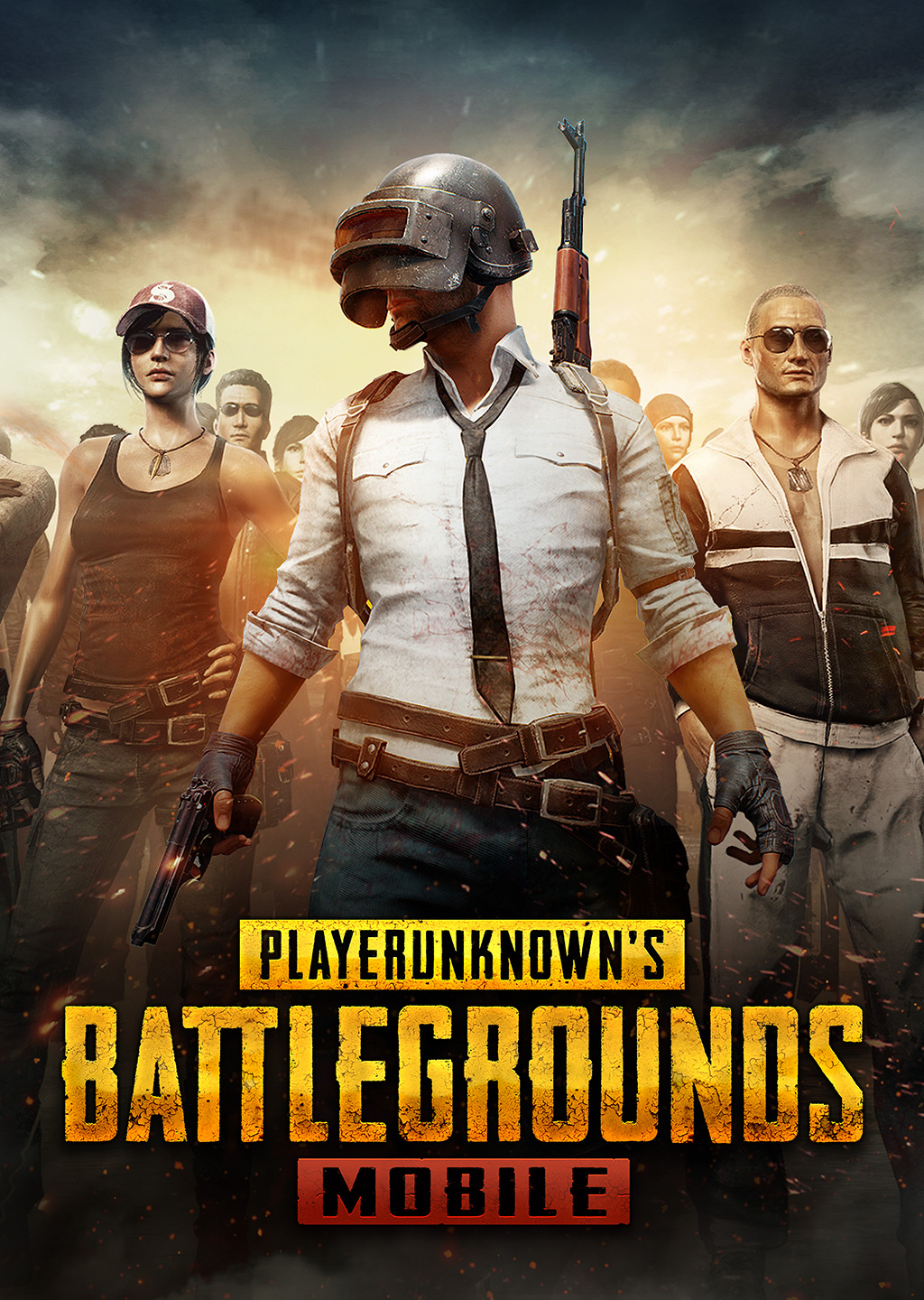 Your IP address will be hidden when you use a VPN to connect with the game. No one will be able to see your IP address, and that will protect you from any malicious attacks as well.

How To Use a VPN? 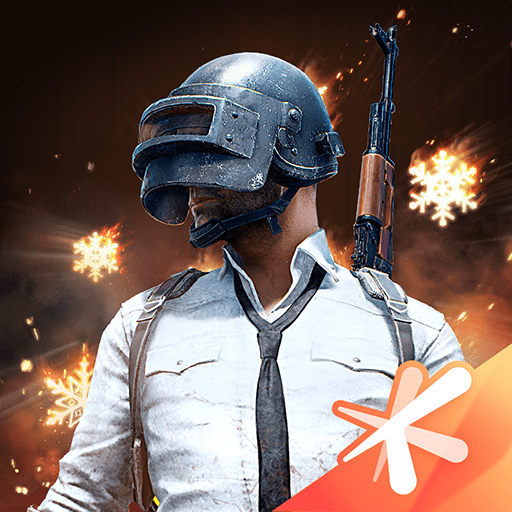 Using a VPN is super simple. You do not have to get into any lengthy process:

This is how you can still play PUBG with the ban. However, keep in mind that the restrictions are for a reason. So, be vigilant and responsible when playing the game.