This is how you can Get New Ordinary Pakistani Passport

What is a passport? 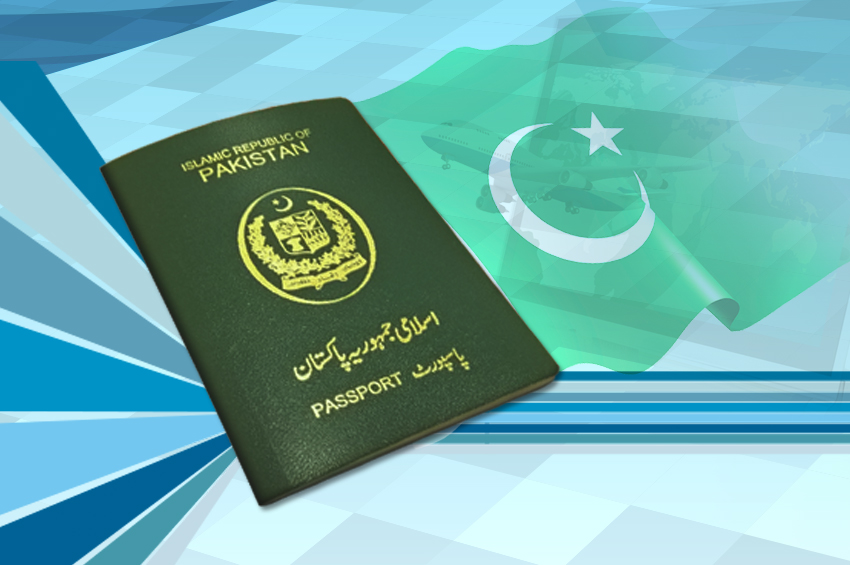 “A passport is a travel document, usually issued by a country’s government that certifies the identity and nationality of its holder primarily for international travel.”

So, now it is clear if you want to travel to any foreign country then you must have a Pakistani passport with you.

There are three types of passport.

In this guide, we will tell you how to get ordinary Pakistani passport for the first time.

What is an ordinary (machine-readable) passport?

It is the regular type of passport that could be issued to everyone who is eighteen or more than eighteen years old. As CNIC is prerequisite for this and CNIC could only be issued after the age of eighteen years. If the applicant is under 18 years old, then the Original Children Registration Certificate (Issued by NADRA) is the must. We will mention the whole list of required documents in the coming section.

How can we apply for an ordinary (machine-readable) Pakistani passport?

According to the current passport policy, the first new ordinary passport can only be applied at the regional passport office of the applicant’s residential city (which is mentioned on CNIC). However, this restriction has not been imposed on two groups.

Which Documents are required for the new ordinary passport?

What is the validity of an ordinary passport in Pakistan?

What is the new Ordinary Pakistani Passport Processing Time & fee?

The standard passport has three categories:

The fee associated with each of them is also different. Let us have a look at the table given below. 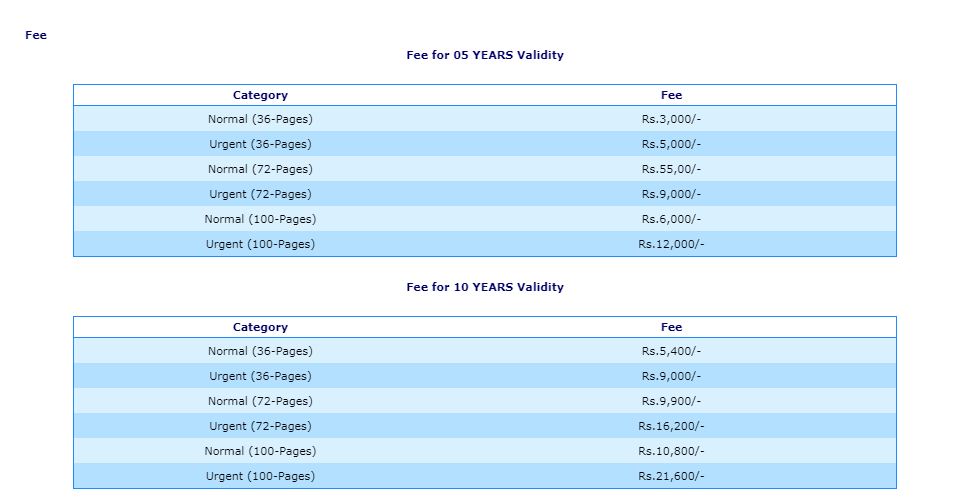 Till now, we have told the prerequisites and fee associated with an ordinary Pakistani passport. Now move towards the final step. Let us help, that what you have to do at the passport office.

We tried to explain each and everything in detail. Hope so no ambiguity is left now!