Home General How Independence Day was Celebrated Back in the 90s 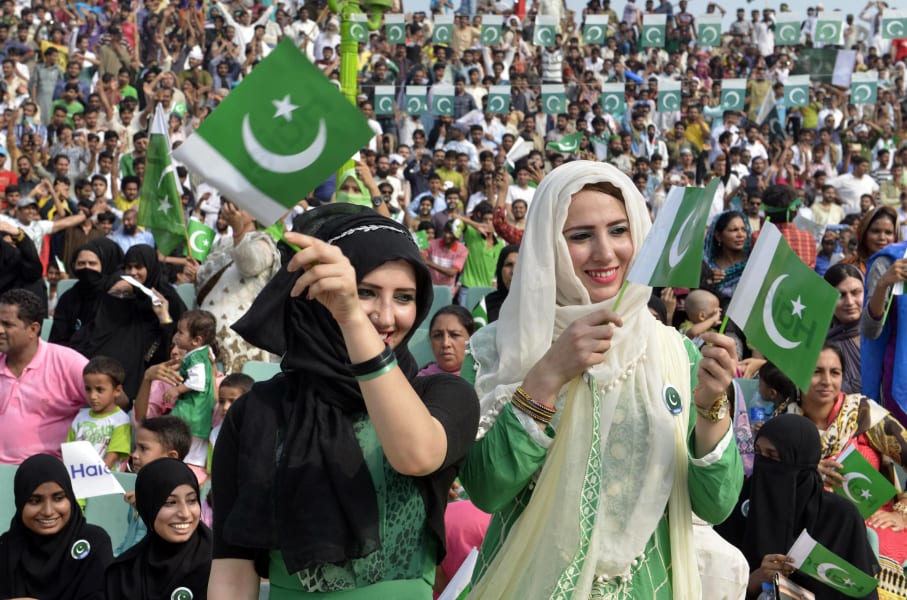 All the people who have lived through the 90s can agree that it was a much simpler and happier time. Most of us reminisce and think about the old days spent with friends and family. One such memorable occasion which used to bring friends and families together was Pakistan’s Independence Day. Every year a national holiday was celebrated across the country with parades held by the government, fireworks, and air shows. In this article, we have talked about 5 ways how 14th August was different in the 90s as compared to now.

Homes were decorated with “Jhandiyan”

Families used to gather together and adorn their homes with “Jhandiyan” for Independence Day celebrations. Remember the colored Jhandiyan that are now banned (for good reasons). 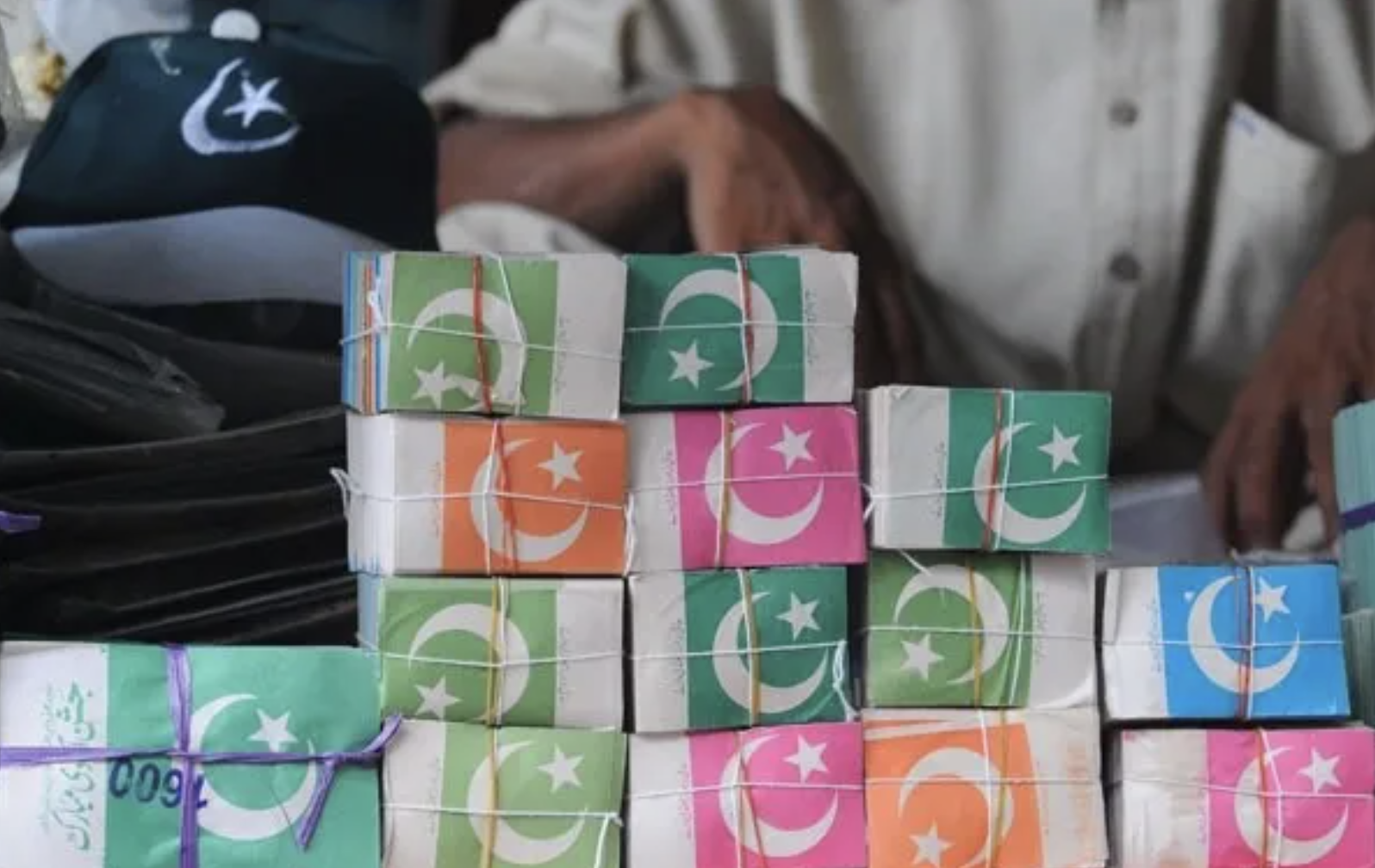 Motorbike riders and 14th of August have had an unbreakable bond back in the days. Boys gathered together as squads and ripped off their bike silencers to roam around various areas of the cities. Although this practice was never encouraged by the law enforcement authorities, the bike squads never refrained. More often than not, the bikers stopped in commercial territories for fireworks and dance. However, the enthusiasm has slightly faded away among bike riders nowadays. 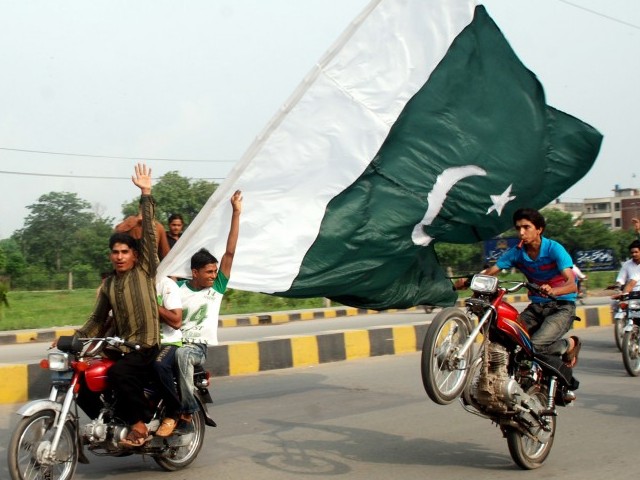 Back in the 90s, each household used to get bags full of fireworks and used to light them up on the eve of 14th August. Families and friends used to gather on balconies to light up the sky. Today, people seldom light their own fireworks. They gather at different public events at different venues to enjoy fireworks.

Green and white lights were used to decorate homes. Most households used to put these lights at the start of August and kept them on for the entire month to celebrate Independence Day. Today we rarely see houses decorated with green lights. 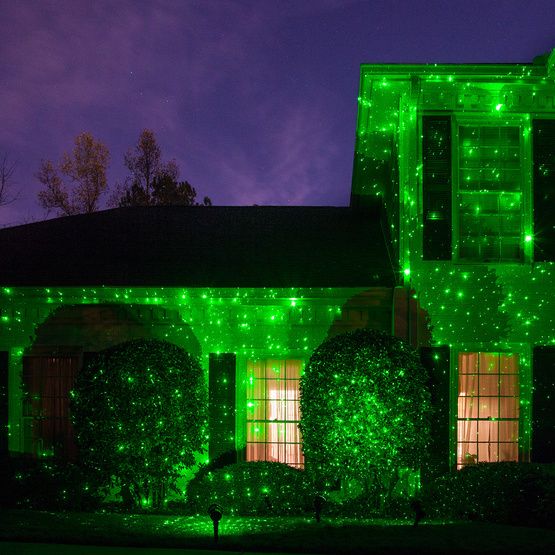 It was more of a “family” event

These were 5 ways how Independence Day celebrations were different in the 90s. Regardless of these differences Pakistanis still celebrate 14th August in full swing.

Mati - May 26, 2022 0
KARACHI, Pakistan: On Mother’s Day, EBM and BBDO Pakistan came together with a campaign that transforms a societal view of blaming mothers into empathizing...

Mati - May 26, 2022 0
ISLAMABAD, Pakistan: The National Assembly of Pakistan passed the Elections (Amendment) Bill 2022 on Thursday, which seeks to remove the use of electronic voting...