How Did Mothers Make Up The Myth About Fish and Milk?

BlogsHow Did Mothers Make Up The Myth About Fish and Milk?
Blogs
By Duaa Naeem
January 13, 2023 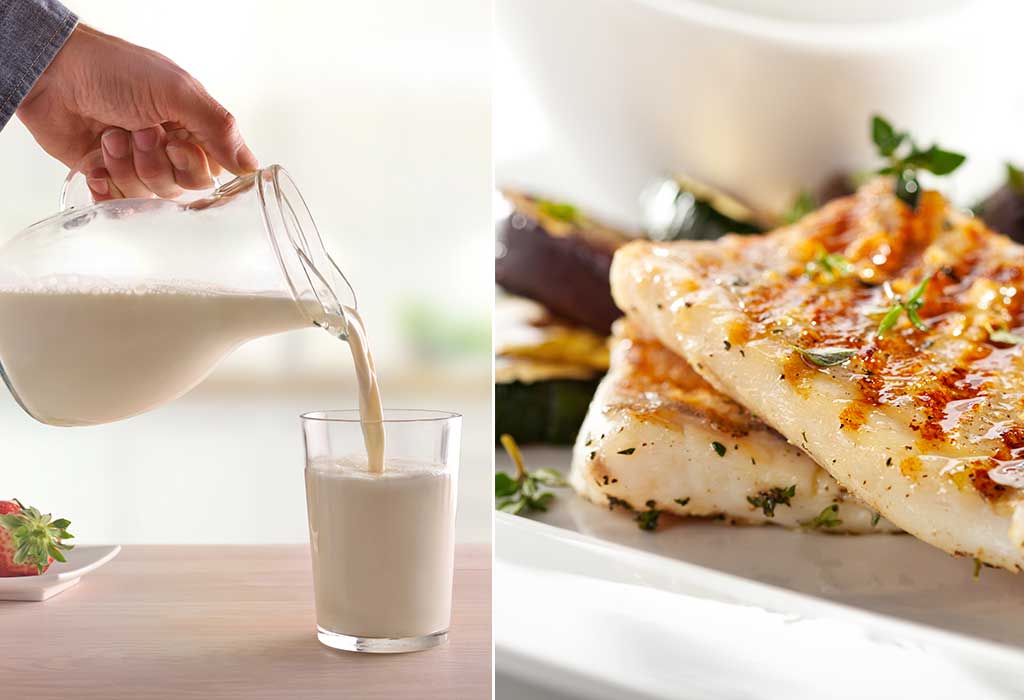 Aren’t we all Pakistanis familiar with the all-famous haunting food combination of fish and milk? Anyhow, this baseless myth about fish and milk has no authentic ground. Ever since birth, our mothers have kept the two poles apart and strictly forbade us to eat them simultaneously. The haunting consequence of this combination is the appearance of white patches on the skin and other illnesses. Therefore, we avoid it because of the fabricated haunting consequences. So, is this Vitiligo disease real as a result of the fish and milk combination? Not. We have all been lied to by this myth about fish and milk. It is a moment of truth to acknowledge that all of us are lied to by our mothers. Our mothers by their mothers and so on. It is not only us Pakistani, but this is a universal lie.

Busting the Myth about Fish and Milk

The myth was busted when the Netizens started speaking about myths passed on by their mothers. Not only people from Pakistan but from India, Arabia, Albania, Italy, Afghanistan and Greece broke this cycle. All these mothers share a collective consciousness about skin disorders resulting from fish and milk combination. Hilariously, no one could prove how did they all make it up. One of the Arabs decided to finally speak up about this haunting food combination and the reality of this myth.

This whole debate went on Twitter, started by an Arab.

Did all our Arab mothers collectively agree to make up the myth that fish and dairy make you sick?

A series of responses continued from around the world.

A Pakistani user shared, “The myth in Pakistani culture is that you will get white spots on your face if you eat the two of them together.”

Indians, too, did not remain behind, ” Not just Arabs, us Indians. We’ve been told that fish with milk can cause those white patches on your skin.”

Afghanis had an interesting philosophy, ” Same in Afghanistan. Also, don’t mix two white, so the same applies to eggs and dairy.” Italians and Greek moms also live by this myth about fish and milk.

The smartest of all the countries are Bangladeshi mothers who did not live by this myth nor passed it on to their generations. One user from Bangladesh busted the myth by sharing, ” In India, Bengal and Bangladesh, fish is cooked with the dairy product for time unknown. There is no adverse effect on Bengalis; they have one of the best skins.”