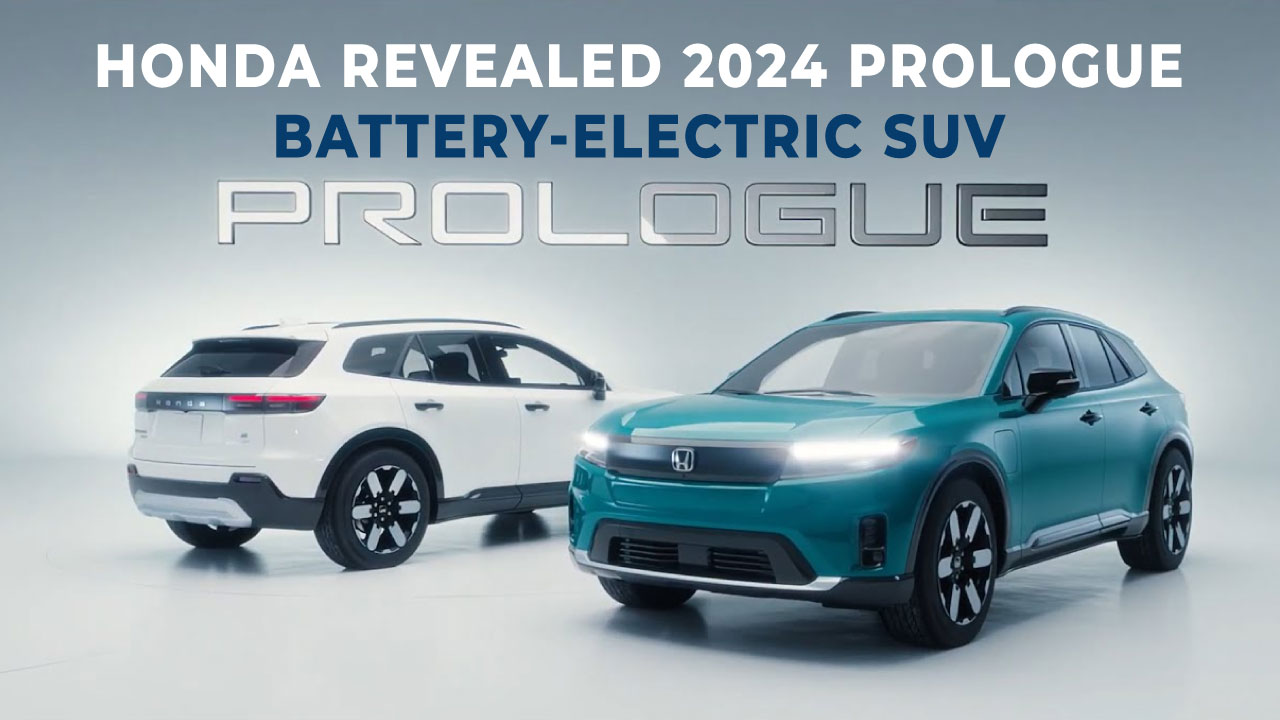 With an environmentally safe step towards adopting eclectic vehicles in our use, every company is heading towards preparing for the future. Sooner or later, all fuel-consuming cars will be replaced with electric vehicles. While following the trend, Honda has also revealed its Honda Electric SUV, Prologue. The company also proclaimed that the launch will occur sooner than expected.

Honda is a successful automobile company with best-sellers like Honda Civic 2022, and Honda City. According to some reports, Honda is planning to launch its electric SUV in 2024. The prologue is a joint venture between Honda and General Motors (GM). Honda is taking Ultium batteries and powertrain for its Electric cars from GM. 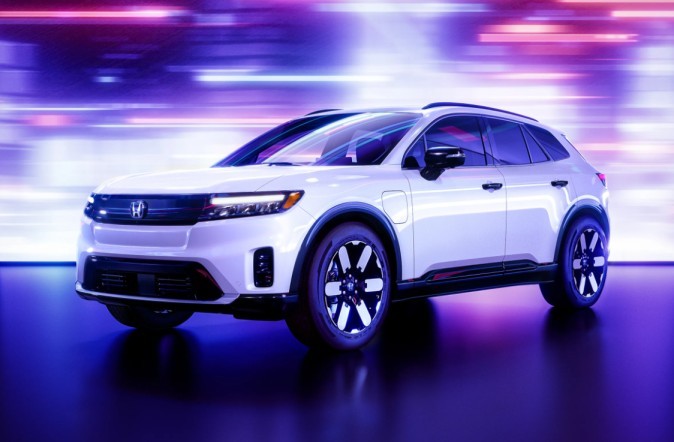 In terms of design, Honda Prologue is going to be simple yet elegant to see. IT will resemble very much a typical Honda design. There will be a long wheelbase, short overhangs, and large wheels. In terms of dimensions, the Prologue lies between Honda CR-V and the Pilot. So, the upcoming EV will be a mid-size SUV.

As it is going to follow the Chevy Blazer EV, the vehicle produces 300 to 550 horsepower (HP) and 650 Newton meters of Torque. According to the reports, the car has a range of 400 to 515km. So, Honda Electric SUV, Prologue is also going to have similar specifications.

Honda is already working on its lineup of two electric vehicles. One is the Honda e: NS1 SUV which is specific to China only and the Honda e hatchback. The upcoming mid-size crossover SUV will add to its complete lineup of EVs of Honda. As per the price, the vehicle seems high-end and includes some high-tech features, so the price tag is going to be higher.