Honda Civic 11th generation official features will be revealed in the coming few days! Find out the details below. 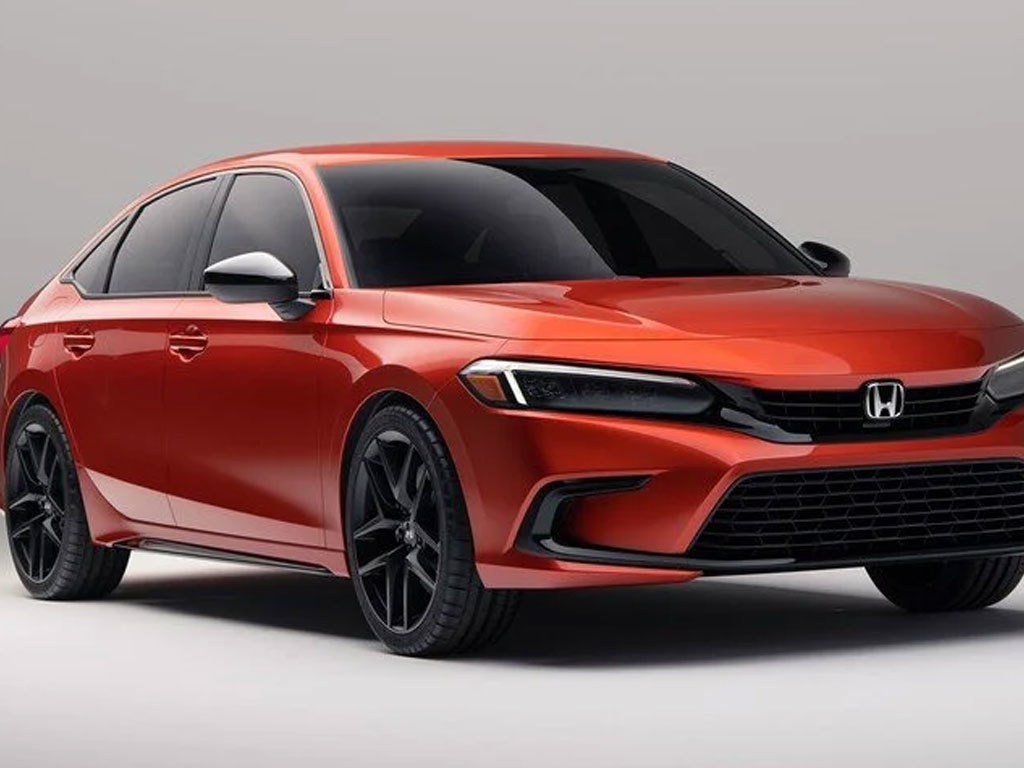 Honda and Toyota are the two names in Pakistan’s automobile industry with a huge fan following. Any upcoming vehicle from the two companies brings a lot of excitement along. Previously, we updated you about the rumors of the Honda Civic 11th generation global launch. Now, we have some exciting news for you! The new Honda Civic 11th generation is fast on its way towards the launch. We have gathered information about the official reveal of the features and specs. Let’s go through the details to find out.

After the successful five years of Honda Civic X (10th generation), now it is finally the time to replace it with something even more exciting. Honda North America is all set to release the official features and specs details of the 11th generation Civic this month. 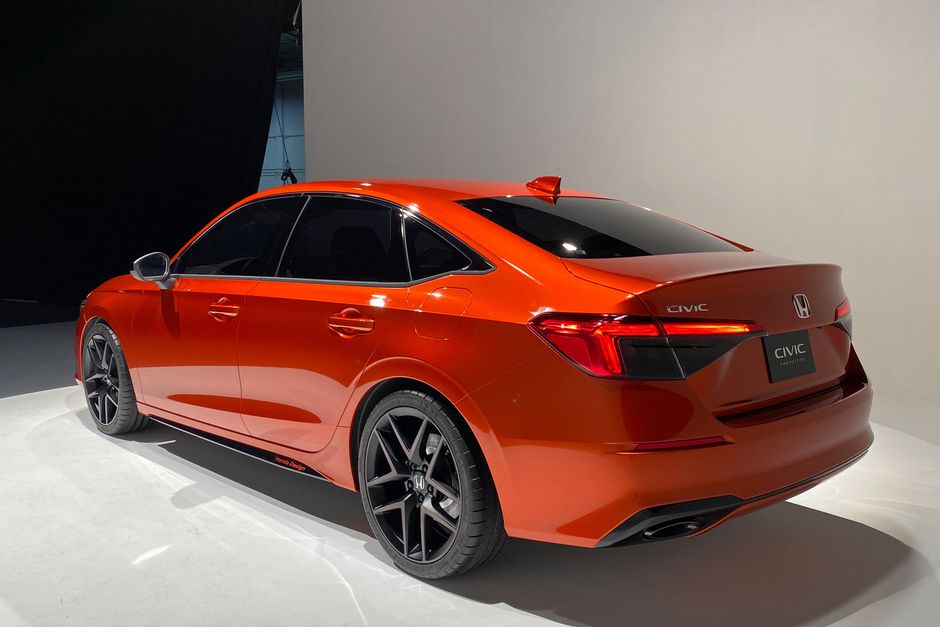 The company has already released the first official image of the new model via a press release. While this may be true, Honda North America will reveal the official features of the Honda Civic 11th generation on April 28, 2021.

Finally, the official word from Honda North America is here for all the fans. The company has expressed the new design and concept of the 11th generation Civic in a press release.

“Inspired by the timeless design and human-focused values of past Civics, designers and engineers prioritized Honda’s human-centered design philosophy, which maximizes the total environment for the driver and passengers, while minimizing the space needed for mechanical components.  The goal is to increase the driver’s ability to enjoy the car safely. The result is a sporty new look and an all-new simple and sporty interior that advances essential Civic values of uncluttered design, simple ergonomics, and exceptional visibility.”

As of now, the company has only revealed an official look of the new Civic. 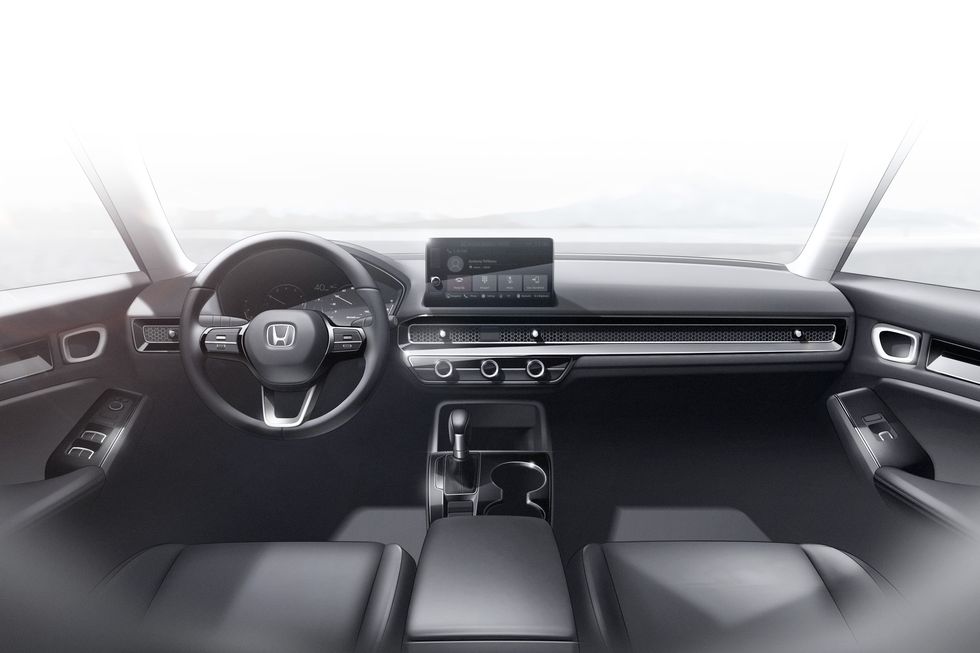 However, Honda has not released any information about the interior features and other details of the car. It looks like the company is saving it all for April 28th.

To find the complete details of the upcoming Civic, stay tuned to us as we update the information in the next ten days.

Talal Farooqi
I'm a mass media graduate with a great deal of interest in blogging and copywriting. I'm told that I'm good with words. So, feel free to check out my work and I hope you have a good time reading my pieces of writing.
Share
Facebook
Twitter
Pinterest
WhatsApp
Previous articlePakistan ‘greatly appreciates’ UAE’s continued support, cooperation: FO
Next articleJournalist Absar Alam is in stable condition