Hira Mani Takes The Internet By Storm With Her First Ever Song ‘Sawaari’!

Hira Mani has proved herself a multi-talented celebrity after her first song that is going viral on the Internet!

All of us had an impression of Hira Mani initially as Mani’s wife and then she emerged as a wonderful actress. With each of the projects coming her way, her acting skills refined and finally, she is now among those celebrities who are considered best as an actor. 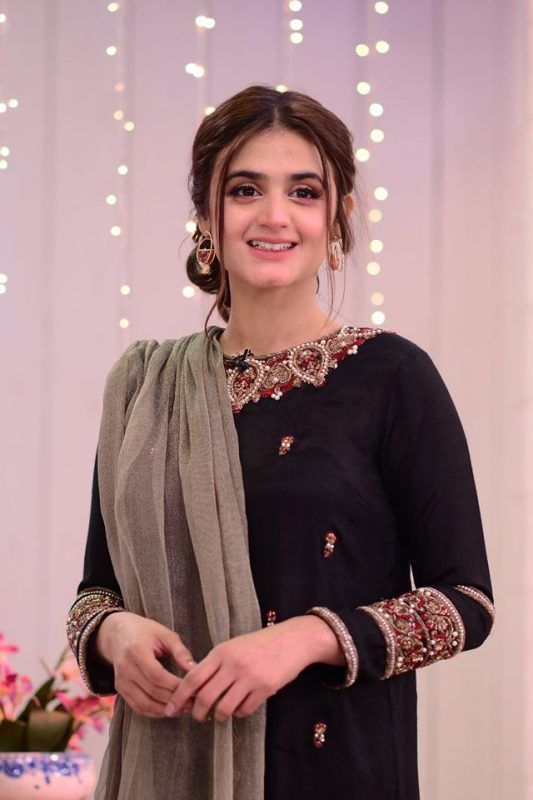 Well… we know that some of the celebrities have soulful voices like Sajal and Hania who also gave their voices to drama OSTs. 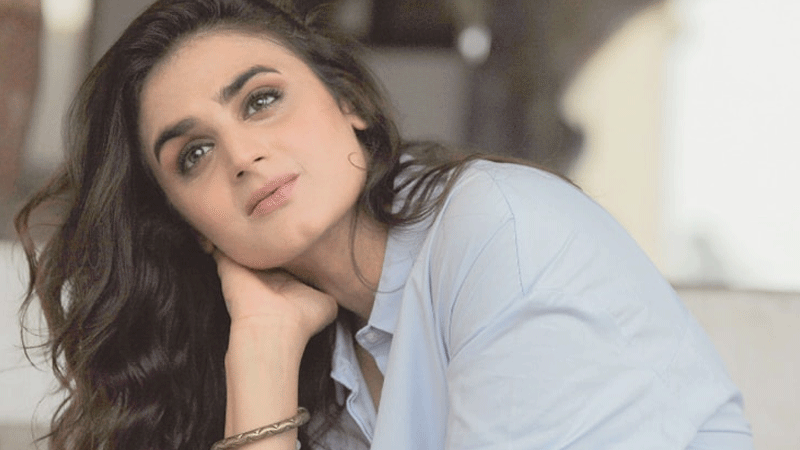 However, we never knew about Hira Mani’s singing talent and just like that of her acting, she has once again proved herself versatile as a celeb. Wondering about why we are associating Hira with singing? Here we got the answer! 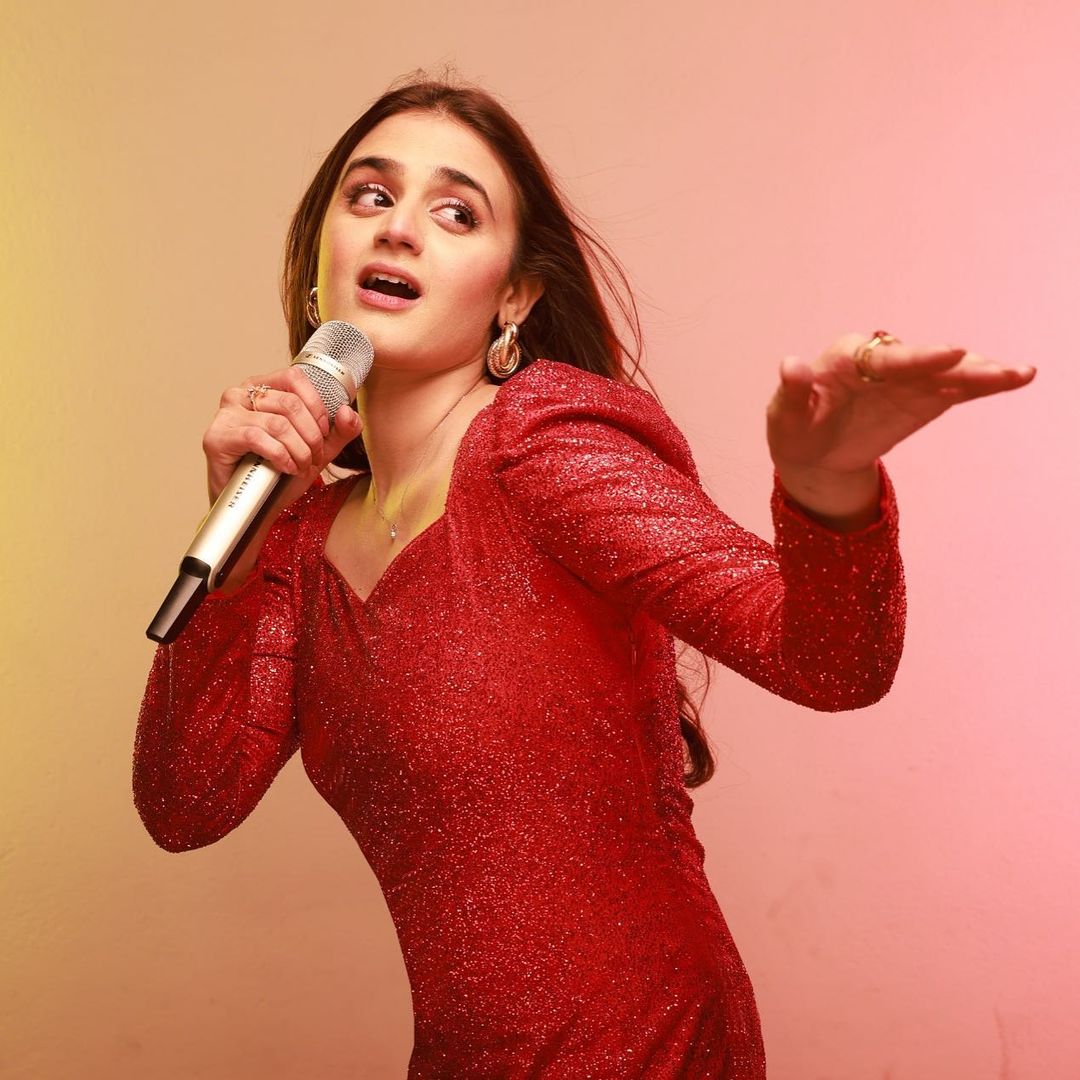 Yes, that is exactly what you just read. Hira Mani has taken the internet by storm with her first-ever song ‘Sawaari.’ 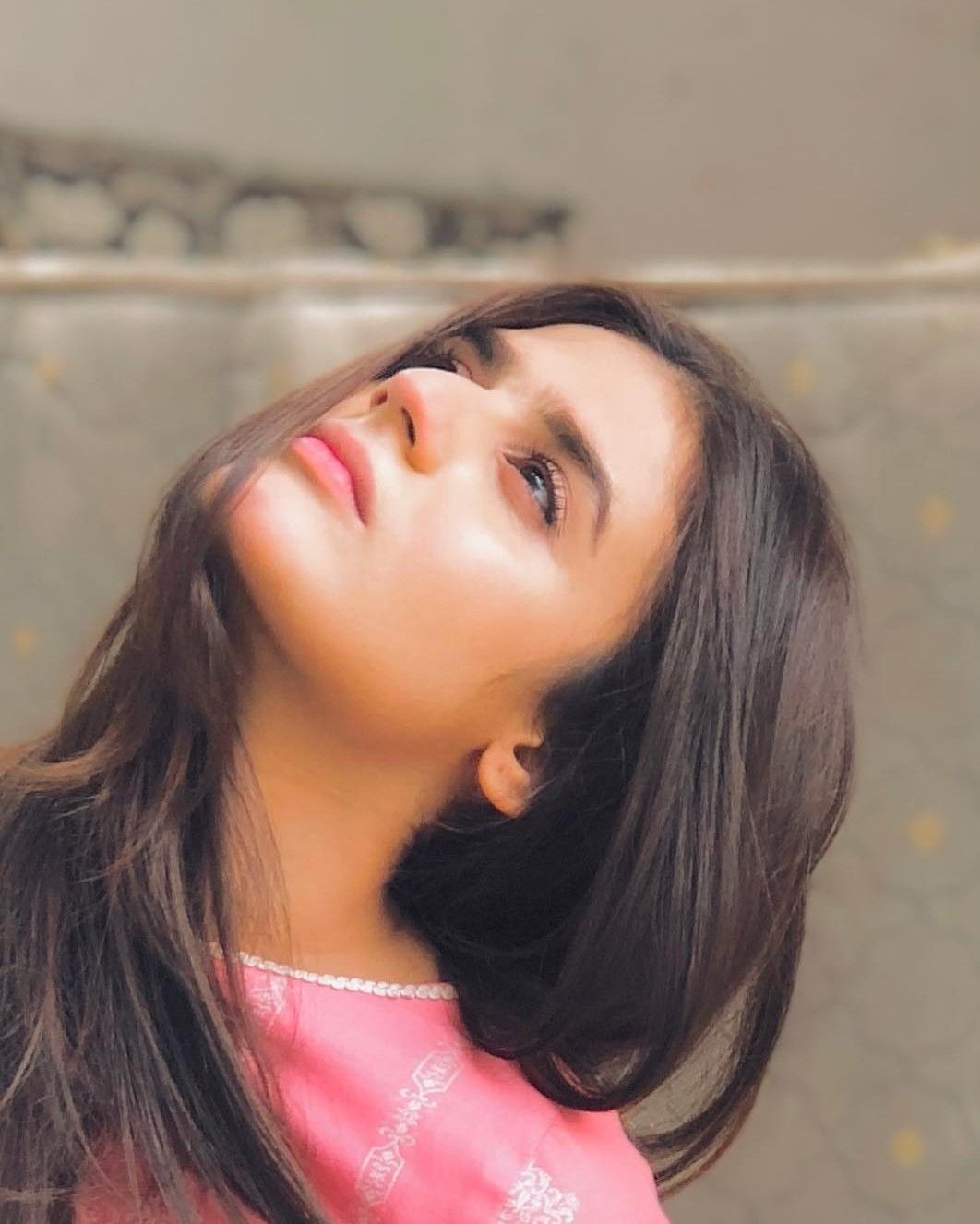 The song is about the sweet vibes of teenage love and Hira has sung it so well that the song is going viral on social media. If you can’t believe it, then watch this video!

The stunning red shimmery dress and powerful expressions of Hira have added up to the pleasurable feeling of the song. Instead of criticizing, the fans have loved the song and that’s the reason everyone is listening to it on repeat.

Here is How Fans Reacted on the Song Sawaari! 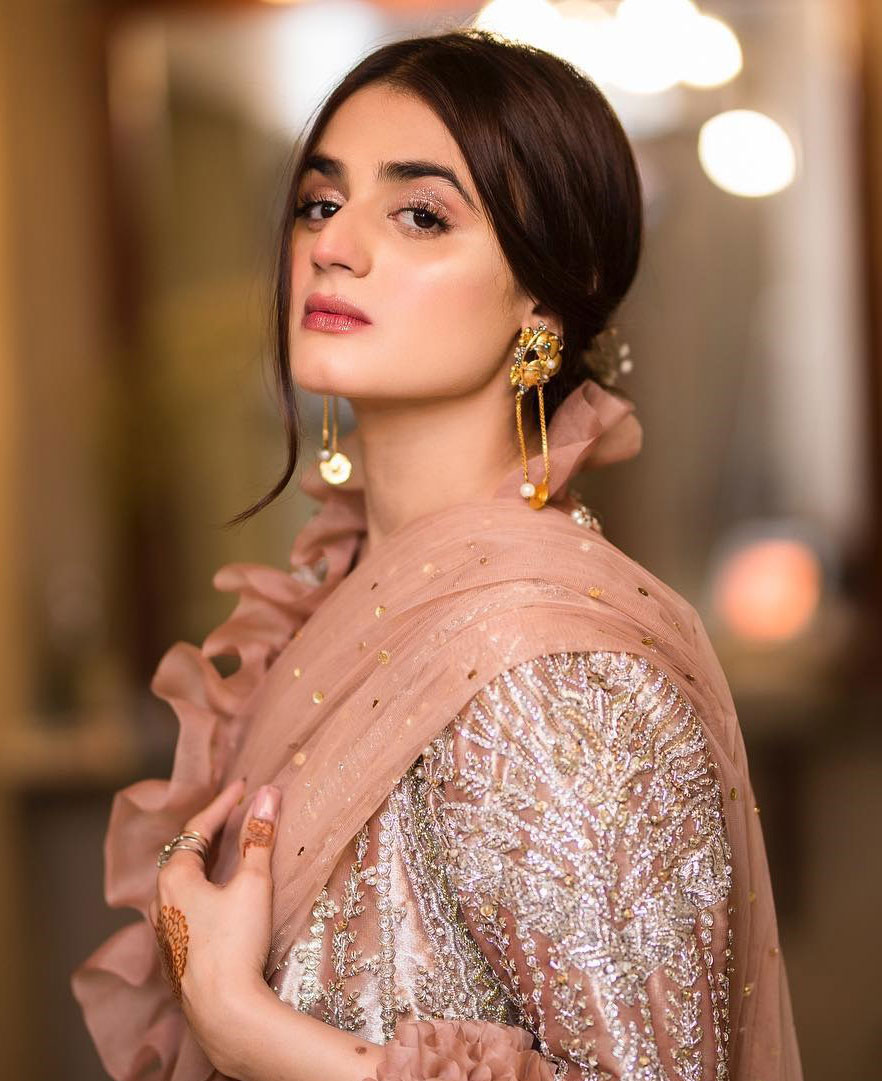 As we have mentioned above, Hira’s fans have loved the way she has sung the song and the lyrics as well. Here we have got some of the screenshots about how the fans reacted. Take a look! 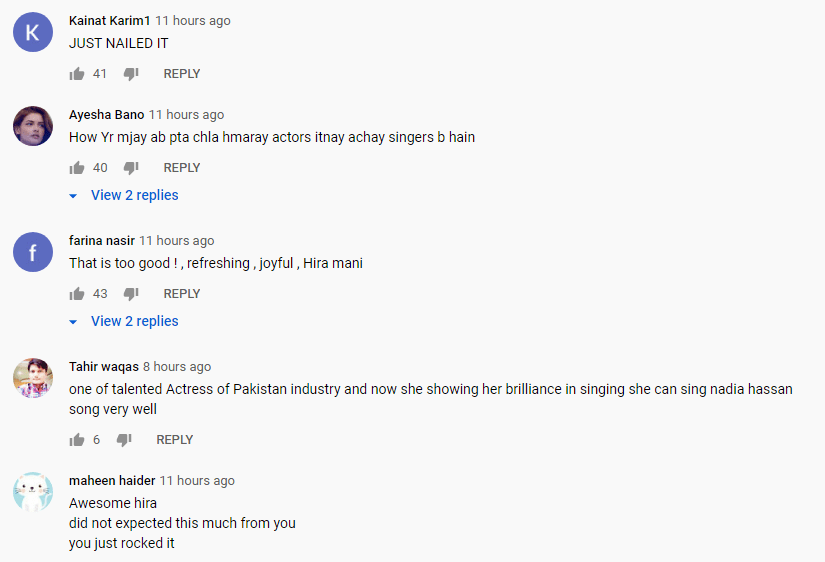 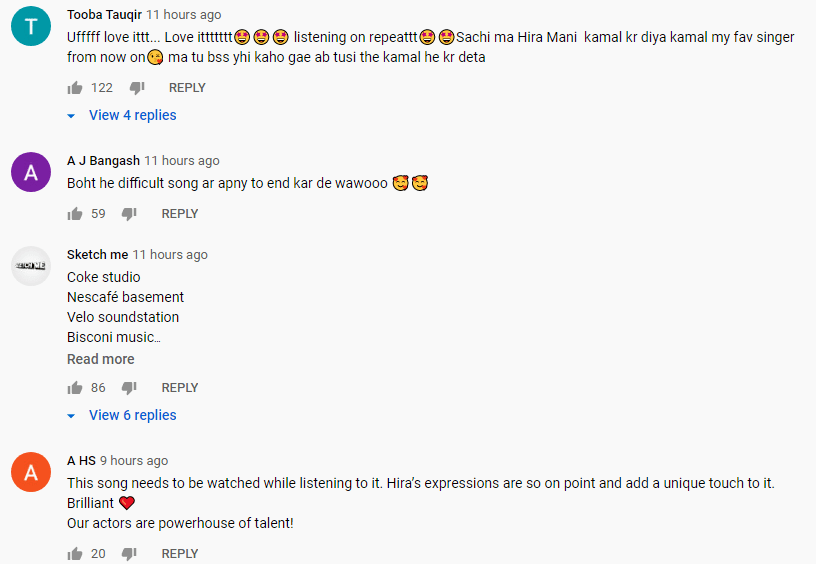 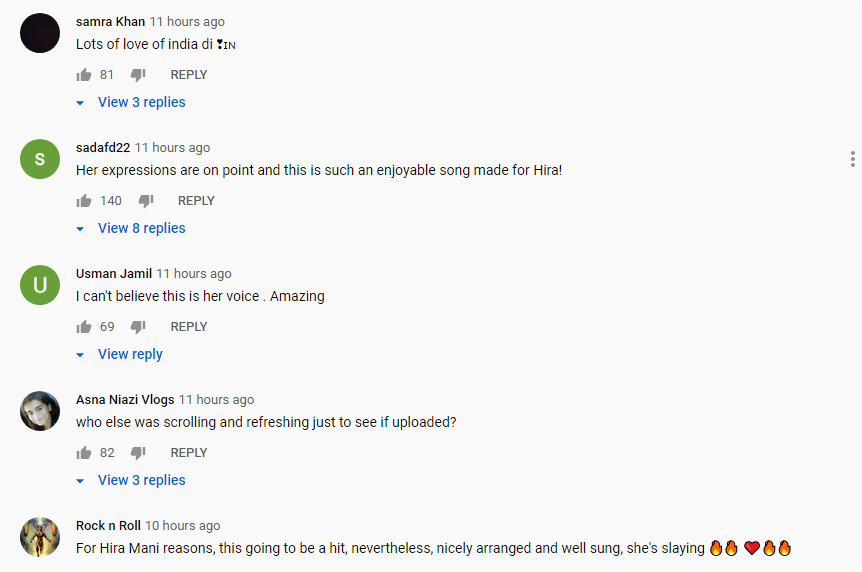 The fans were all in surprise and they were not expecting Hira to be such a perfect talent in the industry. Some of them also suggested the idea that Hira Mani can also sing the legendary Nazia Hassan’s songs. 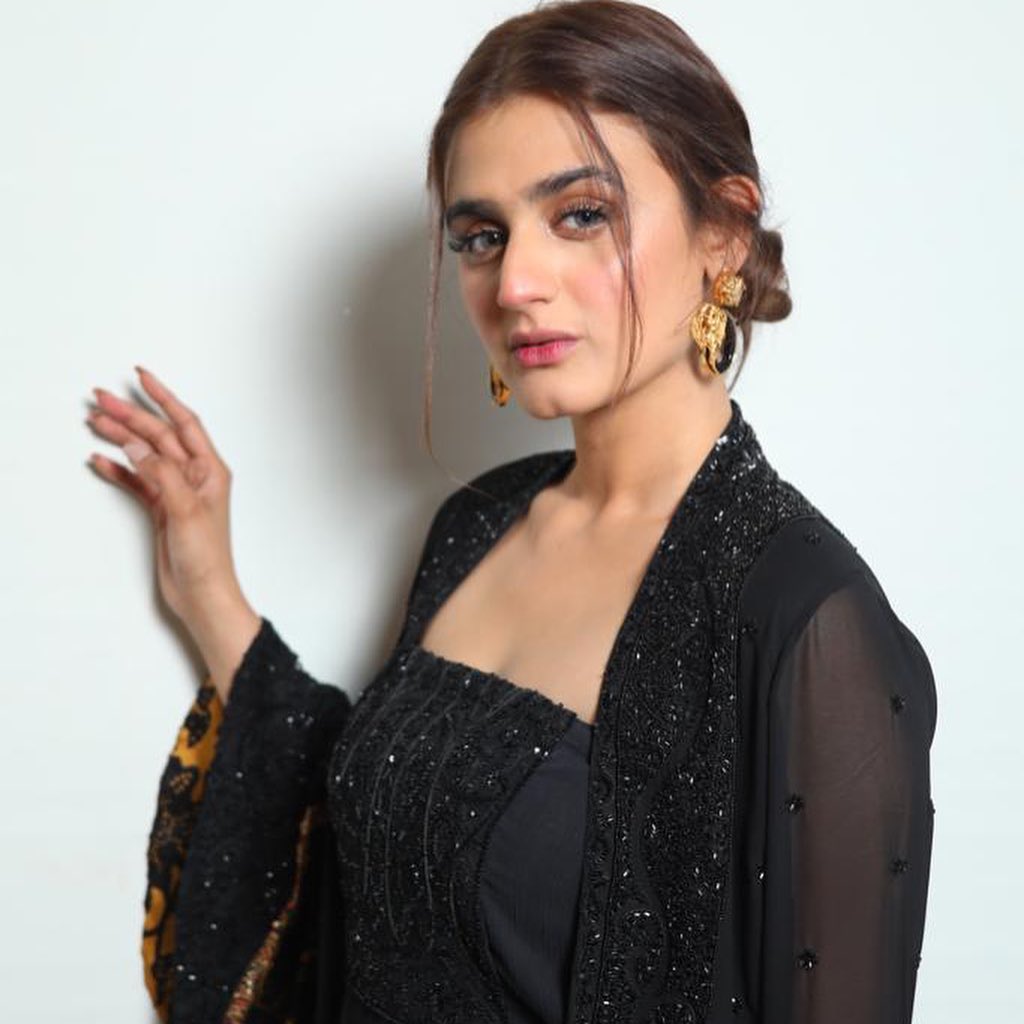 So, what do you think about Hira first ever song Sawaari and anything you want to suggest her? Don’t forget to reach out with your valuable feedback!

Wardah Farooqi
Wardah Farooqi has been working as a writer for 6 years. She also worked at Dunya News, Live Pakistan Magazine, and numerous local as well as international platforms. When she isn't writing, you can find her assisting people in bringing out the best!
Share
Facebook
Twitter
Pinterest
WhatsApp
Previous article
Kubra Khan Sets Social Media On Fire With Her Latest Stunning Shoot!
Next article
PSIC to organize Health Gala 2021 in Sheikhupura on January 17
Share
Facebook
Twitter
Pinterest
WhatsApp