The ISPR said that the Security Forces conducted an Intelligence Based Operation (IBO) on a terrorist hideout in Sharwangi area of Tiarza subdivision in South Waziristan district on the confirmation of terrorists’ presence. 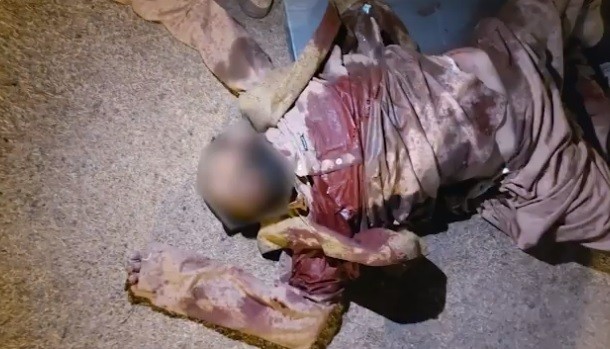 The ISPR said that the most sought and wanted killed terrorist was the Improvised Explosive Device (IED expert and master trainer who was involved in the martyrdom of more than 50 Security Forces personnel since 2007.