With the release of Call of Duty: Vanguard, fans are getting their hands on the game and making it through the thrilling story. COD Vanguard was a much-awaited game title when the trailer came out. While this may be valid, many players seem to be facing packet burst issue in the new game. If you are also looking to fix packet burst in COD Vanguard, we have got you covered with the solution. Let’s have a look at some useful information that can help you fix the problem. 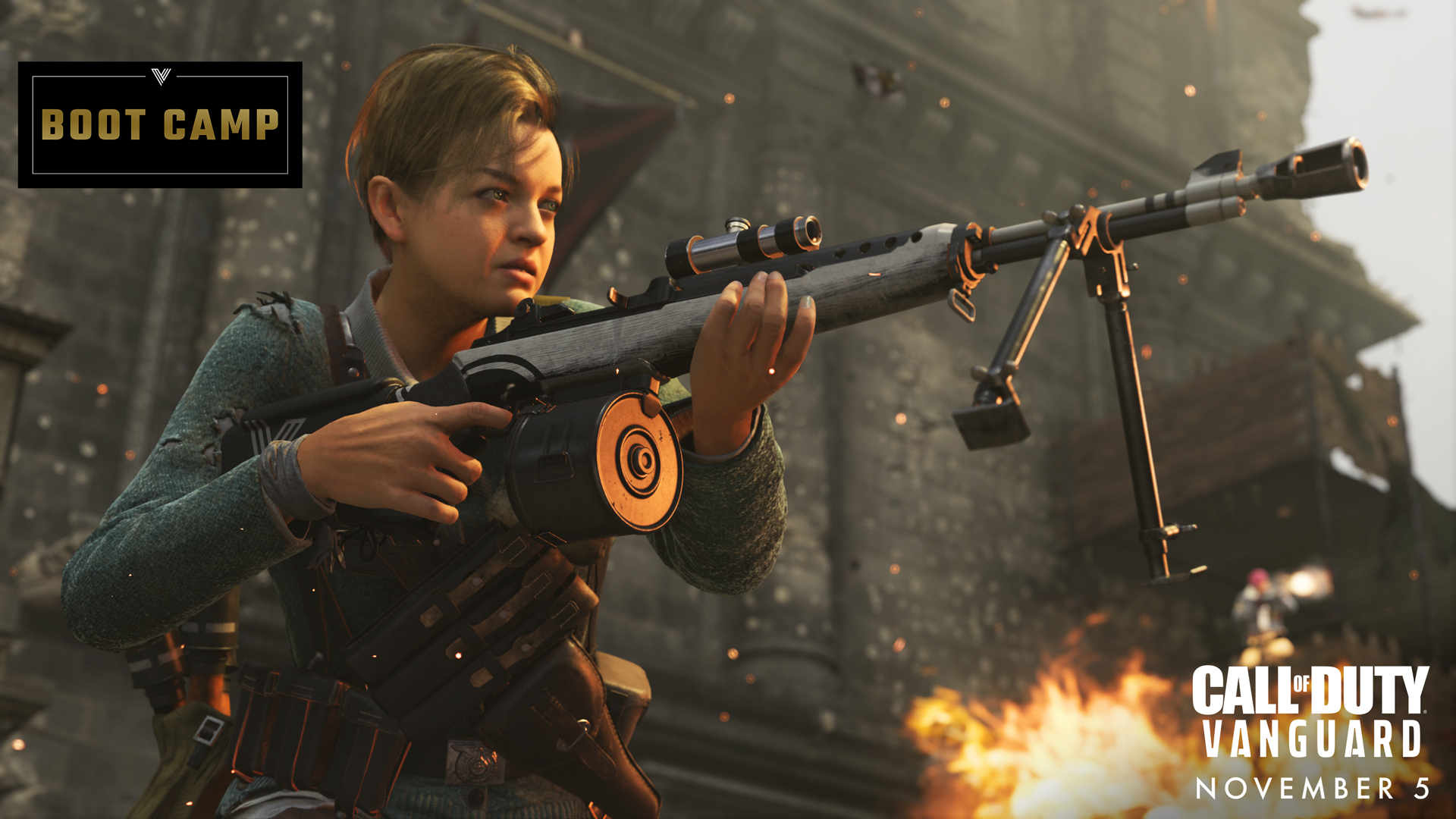 Who is Facing It?

The issue is persisting since the release of the COD Vanguard beta version. Gamers are facing the problem across multiple platforms. Even the players with good hardware PC are witnessing the same problem.

How to Fix Packet Burst in COD Vanguard

Although the fixes are not announced officially by Activision, there are a few useful tips you can apply to solve the problem.

If you are facing Call of Duty: Vanguard packet burst issues, you can try these fixes to resolve the problem.