Has Noman Ijaz Just Admitted Cheating On His Wife? Details Inside!

Noman Ijaz talks about cheating on his wife with multiple women. What is reality?

Noman Ijaz is one of the most sophisticated and family-oriented actors of the Pakistan Showbiz Industry. He is the one in the millions, and he makes sure to maintain his reputation while staying out of any sort of scandal. However, this time he is in trouble by chance as fans never leave even a word spoken by any celebrity. Has Noman Ijaz just admitted cheating on his wife with multiple women? Here we have got the details!

Noman Ijaz’s in Conversation at ‘Say It All’! 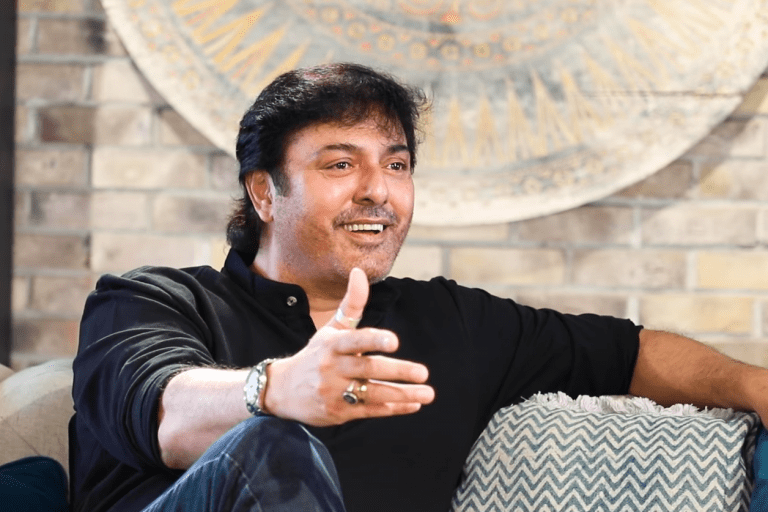 Say It All with Iffat Omer is a Pakistani web television talk show hosted by Iffat Omer. It was first aired on August 12, 2019, on YouTube. As the name depicts, the theme of this show revolves around celebrity interviews in which, as per the format, they can ‘Say it all.’ However, when things have been turning out odd with this idea. The reason might the nature of questions or the way the interviewer asks, and maybe the way celebs respond.

In the new episode of this show, Noman was the guest in conversation with Iffat Omer. She asked different questions related to his career and ups and downs, his work with numerous celebrities until today, etc.

Noman Ijaz Talks about His Married Life and Cheating? 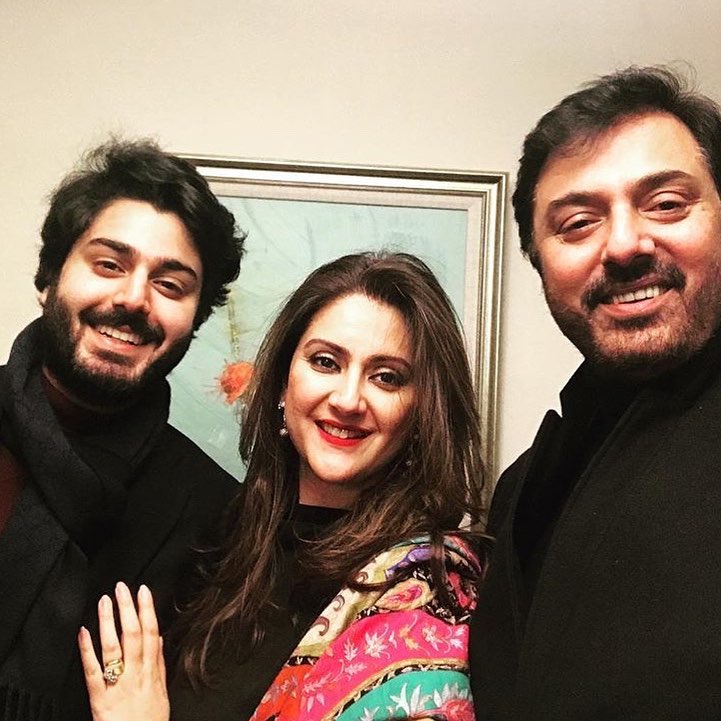 A part of this interview went viral when Noman Ijaz talked about his married life. This clip is trending on Twitter, and everyone is in a state of outbursting on what Noman Ijaz just said.

According to this video clip, Noman Ijaz was bragging about his successful marriage. Right after that, he said despite being married; he keeps falling for other women.

Iffat Omer asked him about how he manages the reaction of his wife to which Noman Ijaz responded something unexpected. Noman said he is such a ‘great artist’ and ‘intelligent man’ that he doesn’t let his wife find out about any of his extramarital affairs.

Instead of showing any disagreement with this response, Iffat Omer asked Noman to teach her how he manages to act this way. Watch this video clip from the interview! 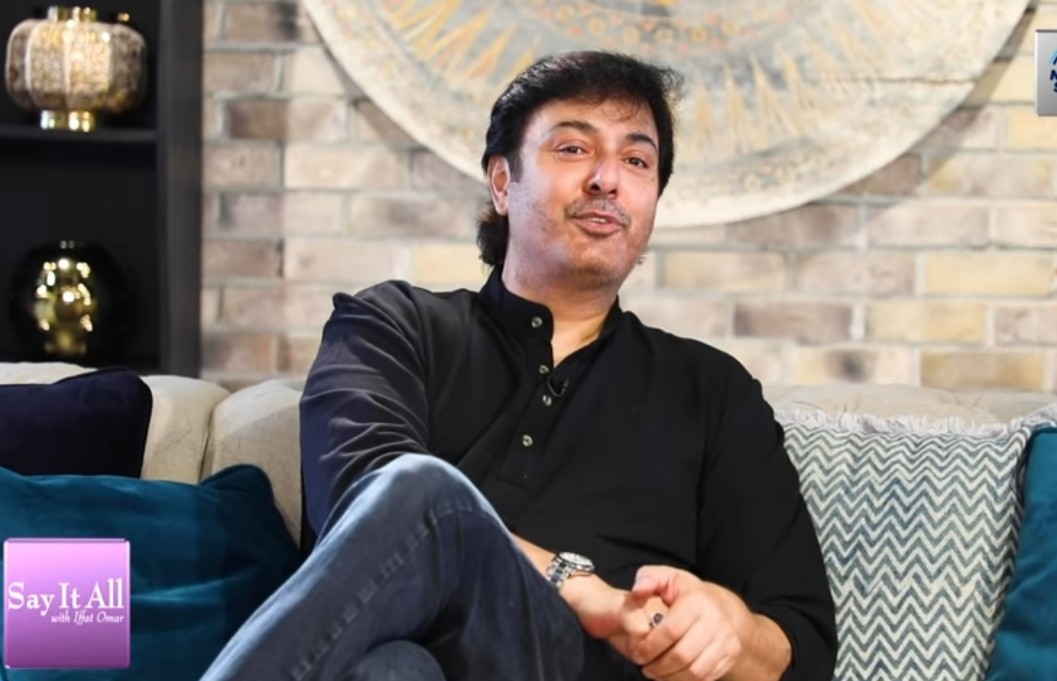 During the same interview, when Iffat Omer asked Noman about his views regarding the #MeToo movement, he explained his perspective with a supposed narration. He went on to say that this movement is simply the result of people deviating from religious teachings. 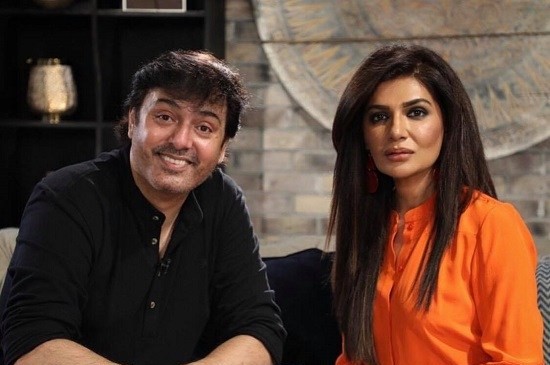 Now that Noman Ijaz is in trouble for saying it all in conversation with Iffat Omer, no one is sure about what he wanted to say.

However, if he is cheating on his wife, then he never would have spoken about it openly during an interview. In case if it is true, then it would be more of a revealing thing for his wife as well.

The point is, there are certain things celebrities discuss for the sake of fun while having chit chat sessions in drawing rooms, but not everything must be talked about publicly.

The fans are so alert in picking up even minor of the things celebrities talk about every day. So, in order to stay out of any scandals or controversy, the interviews must be well-formed. However, these views can vary from person to person.