Haroon Shahid is a music composer, songwriter, singer, and actor. He is a man with immense talent and multiple hats on. He took years and years to work hard but has finally made his mark in the industry. Let’s take a look at his complete biography today:

Hailing from Karachi, Haroon is based in Lahore. He spent most of his childhood in Saudi Arabia and settled in Pakistan only from his higher education times.

After completing his education, he conventionally started his career with a digital and marketing agency, Bramerz. After that, he fully went on to launching himself into signing and later entertainment. He is married to Palwashay Shahid and they have a son and a daughter together. 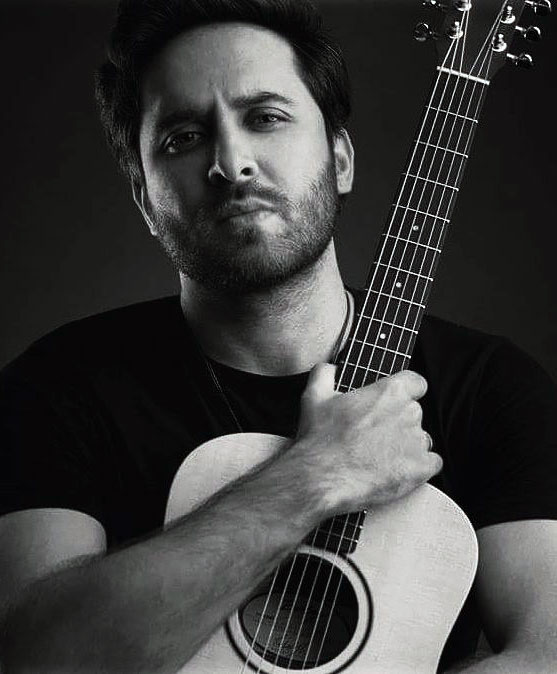 Haroon did his bachelor’s in economics and master’s in public policy from Beaconhouse National University, Lahore. He was into singing since childhood, so he always was involved in various music circles. 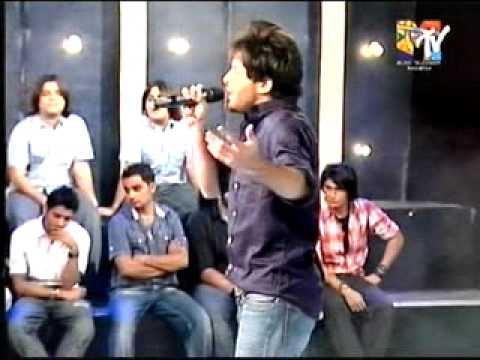 Shahid was interested in signing since the beginning. His real intent to make a mark on the entertainment industry was with his vocals and musical talent. For the first time in 2008, he became a contestant in the Pakistan singing reality show, Pakistan Sangeet Icon. This was his debut to establish himself in the industry. With this show, he became popular as The Ganderi Boy because of his rendition of Naseebo Lal’s cover Pyar Di Ganderi.

In 2011, he formed a pop-rock band with his friend Hassan Omer with Farhan Ali (a session player for many Pakistani bands) joining later on. The band, SYMT, released their first single called Zamama the same year. The song was produced by Farhad Humayun and the music video was directed by Kamran Yar Kami. The same song was nominated for the Best Music Video and the band was nominated for Best Singer of the Year at Lux Style Awards in 2011. Unfortunately, they could not win. 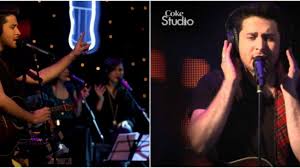 The band got their first big shot when they became part of the fifth season of Coke Studio. Haroon along with his friends got to play two songs, Koi Labda and Tum Kaho alongside Sanam Marvi. The band dissolved in 2016 but played in Pepsi Smash and Levis Sessions before that. 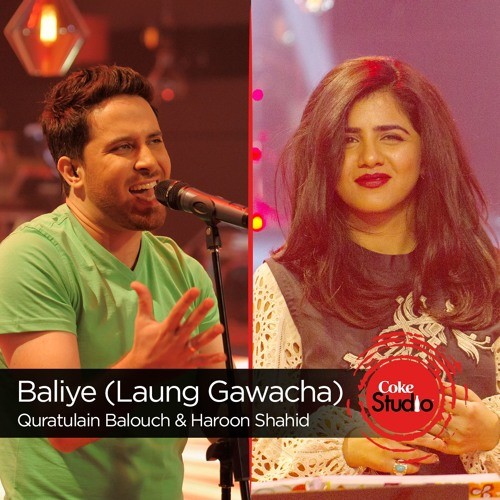 After the band dissolved, Haroon Shahid continued to try his luck with music and got his big break as the vocalist in Coke Studio Season 9. He sang Laung Gawacha (Baliye) opposite Qurat-ul-Aim Balouch. Since this, there has been no going back for him and has composed a soundtrack for Verna and sang it as well. 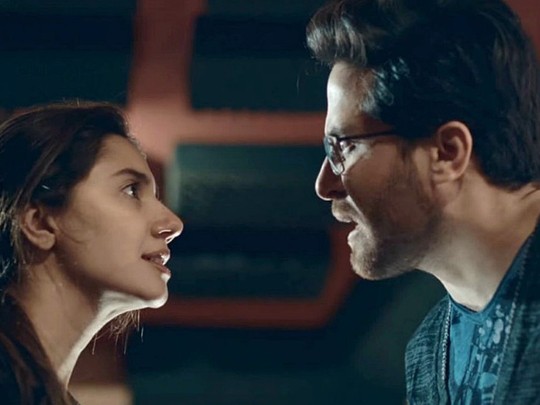 All of Haroon’s efforts paid off when he was cast opposite Mahira Khan in the maestro Shoaib Mansoor’s movie Verna in 2017. It served as not only his debut on the big screen but his acting debut as well. He worked on the main soundtrack – composed and sung – Sambhal Sambhal as well.

After this movie, the road becomes a little easier for him. In 2018, he got his debut on the Television screen with Tajdeed-e-Wafa, which aired on HUM TV. He worked on numerous dramas after that with Tamanna being his latest one.