Check out Haroon and his wife Farwa entertaining fans with the perfect dance moves! 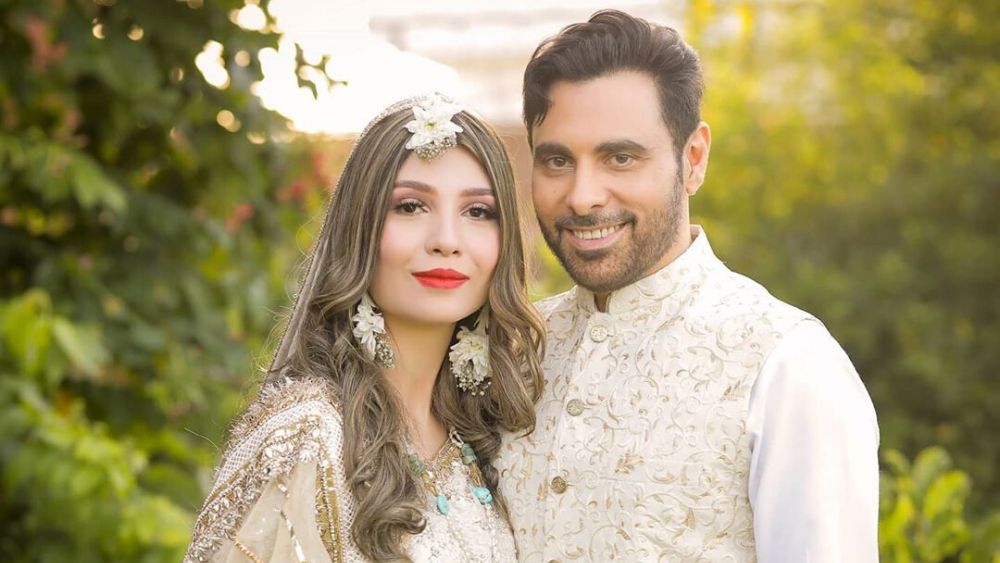 Haroon and Farwa Have Got Dance Moves!

After watching these videos, we are glad to introduce ourselves to the new talent of the amazing Pop singer Haroon who has really got dance moves. He, along with his wife decided to go with the trend of making a TikTok video. So, here we have got this entertainment package for the fans!

They have definitely danced like a pro and the chemistry of the couple can be perfectly seen in the symmetry of their dance moves. Well… that’s not all! Here we have got another video for the fans!

Adorable Clicks of The Couple!

Here we have got some of the most adorable clicks of the couple setting goals for every newly-wed. Take a look! 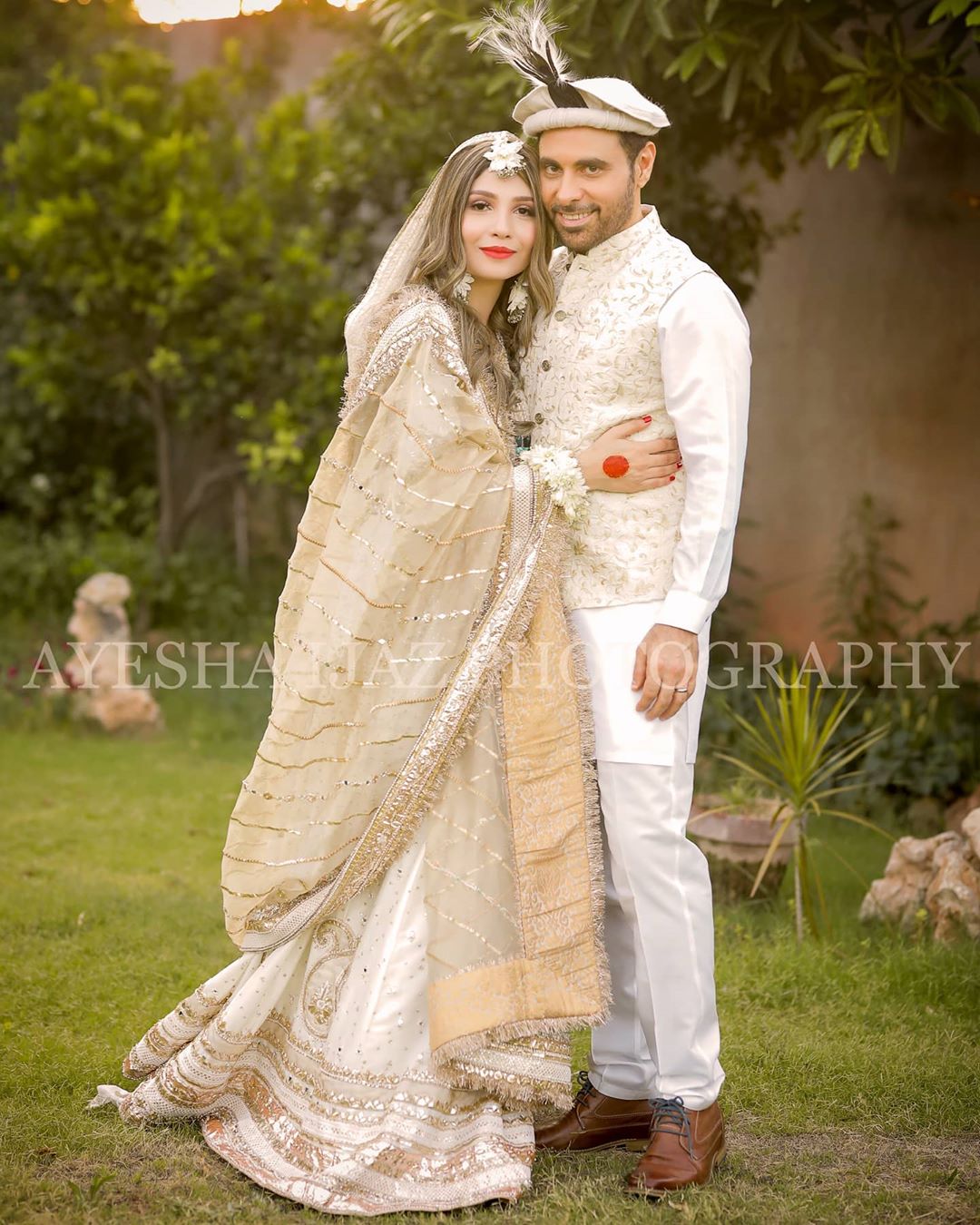 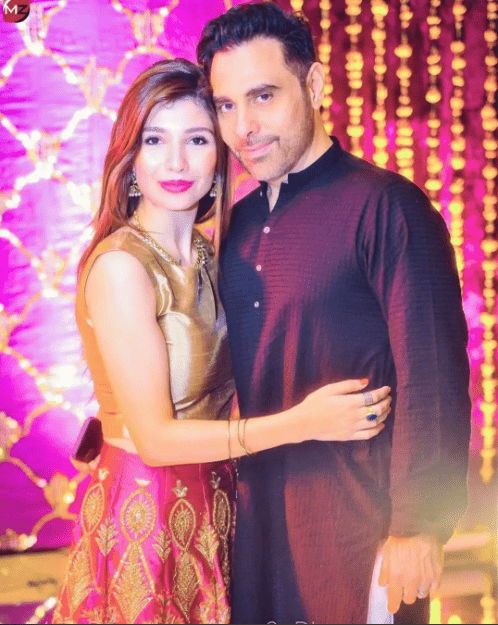 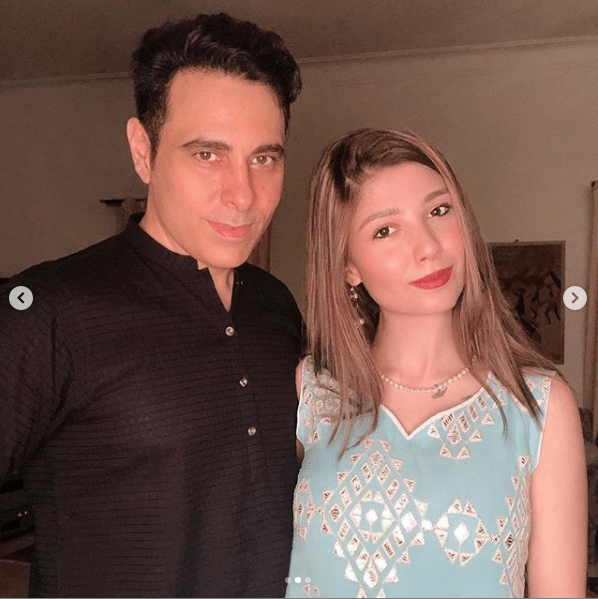 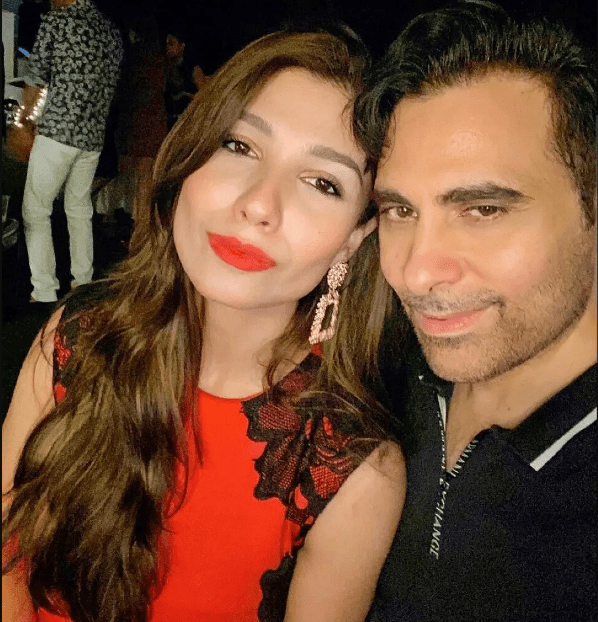 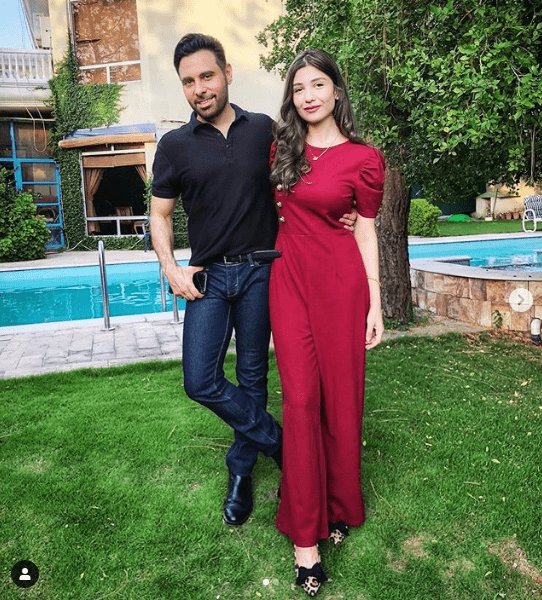 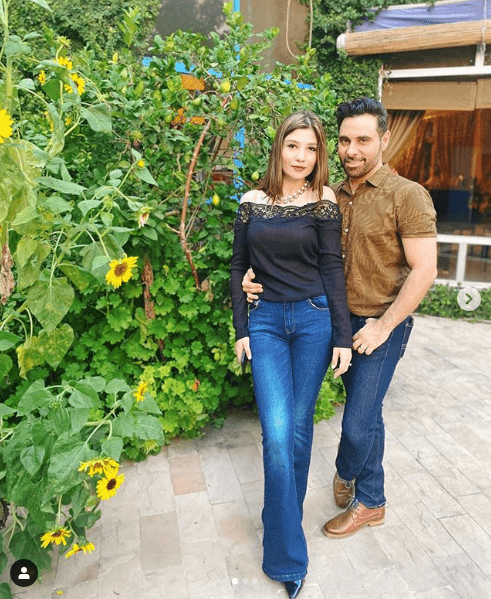 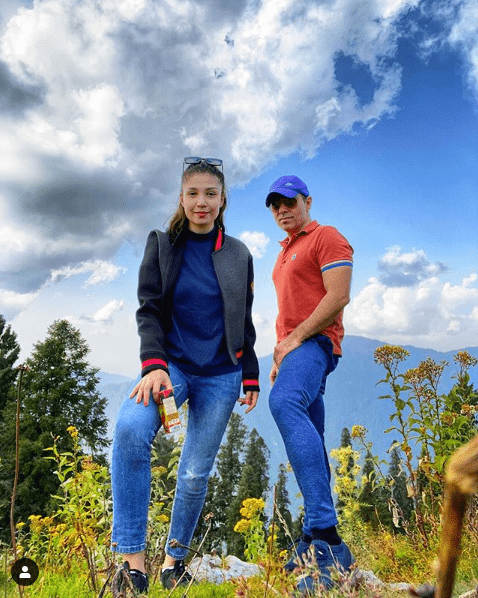 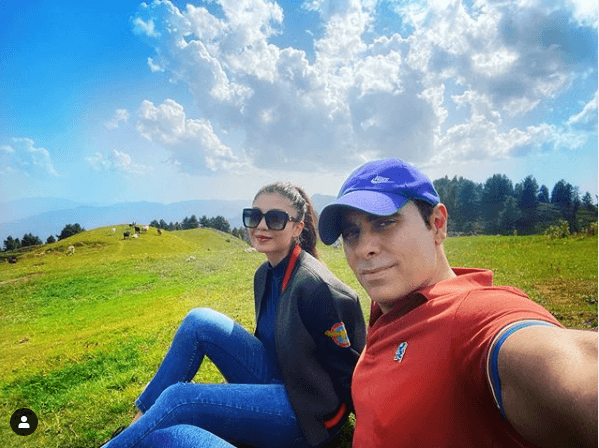 Haroon Rashid is a British-born Pakistani singer-songwriter, music producer, composer, director, and social activist. Formerly a member of the pop band Awaz in the 1990s, Haroon has sold millions of singles and albums worldwide. Furthermore, he has performed at large venues such as the Wembley Arena. His most famous songs include Mehbooba, Jadoo Ka Charagh, Dil Se Dekha Pakistan, Mehndi, and Yara.

Haroon tied the knot with Farwa Hussain on June 30th, 2020 in an intimate nikah ceremony. The ‘Mehbooba’ singer expressed gratitude for finally having the love of his life as his wife.

Check out this song video for a real nostalgic experience!

Wardah Farooqi
Wardah Farooqi has been working as a writer for 6 years. She also worked at Dunya News, Live Pakistan Magazine, and numerous local as well as international platforms. When she isn't writing, you can find her assisting people in bringing out the best!
Share
Facebook
Twitter
Pinterest
WhatsApp
Previous articlePakistan condemns terrorist attack at Kabul University
Next articleAyeza Khan Proves No One Can Be A Bossy Girl Like Her! [Pictures]