Happy Malanka celebrates in Embassy of Ukraine in Islamabad

Islamabad, Pakistan: The Embassy of Ukraine in Islamabad celebrated “Happy Malanka” and this event offered excellent opportunity of festivity to children, young and not very young participants.

Happy Malanka in the Embassy of Ukraine in Islamabad was celebrated in connection with New Year and Winter Season`s Festivities together with Ukrainian citizens and Pakistani alumni of Ukrainian Universities. Children had several games to show their creativity while parents had opportunity to tell their children that they have a young child still alive inside them. 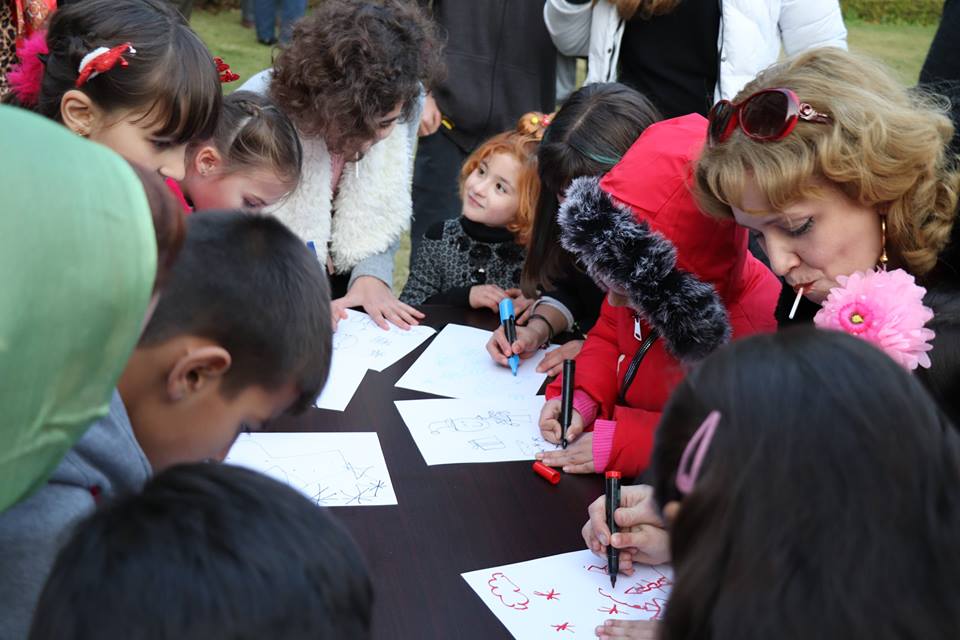 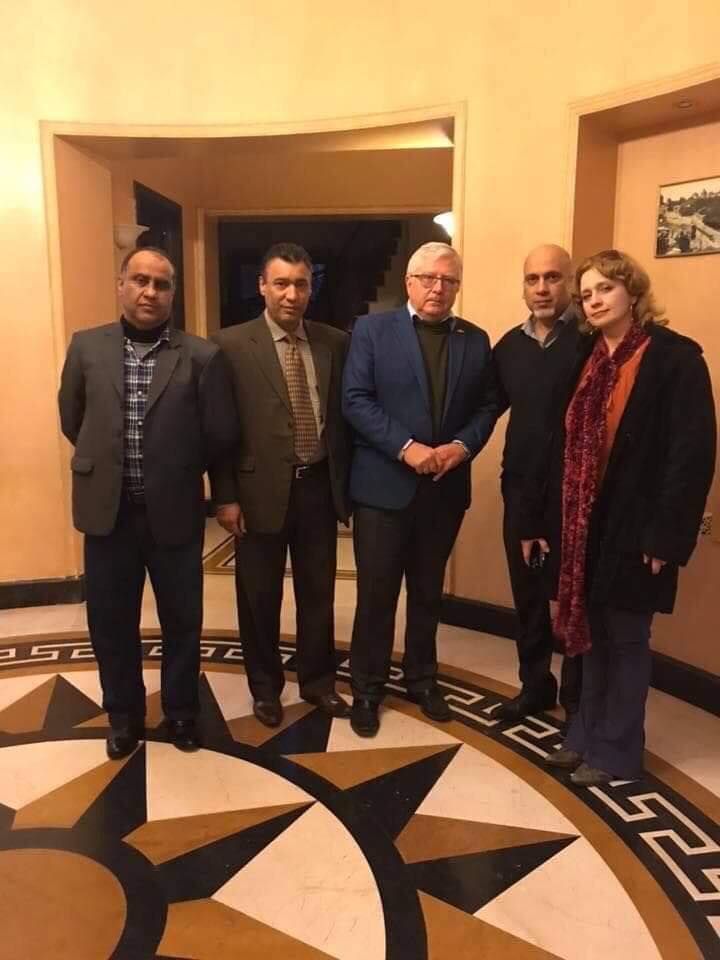 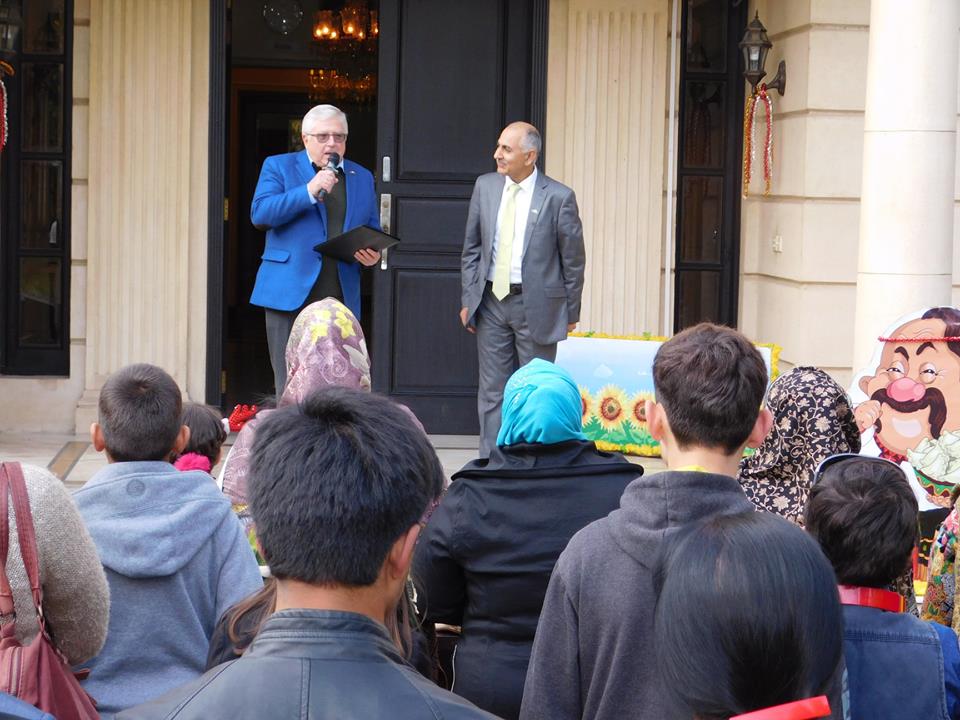 What is Happy Malanka?

Malanka (Ukrainian: Маланка) is a Ukrainian folk holiday to be celebrated on 13 January, which is New Year’s Eve in accordance with the Julian calendar.

The Ukrainian New Year obtained the name Malanka from a Christianized folk tale of pagan origin, as collected and published by a Ukrainian ethnologist.

According to available information, the story is based on the creator god Praboh, and his four sons and one daughter. One of his sons was the Devil, the second son was St. George (Yar-Yarylo), the third St. John (Rai), and the fourth was Lad or Myr (Peace).

The one daughter is an earth goddess named Lada, who had two children: a son called the Moon and a daughter “Spring-May”, later referred to as Mylanka because she was loving (мила).

As mother Earth, she was responsible for the blooming of flowers and the greenery of spring. In a version of the myth of Hades and Persephone, Mylanka’s evil uncle (the Devil) desired her presence in the underworld and abducted her one-day when the Moon was hunting.

While she was gone, the Earth was left without spring and once she was released from the vices of the Devil, flowers began to bloom and greenery spread around the world.

In simple words, Malanka is celebration of beginning of Spring and change of weather from worse to normal. In Indo-Pak subcontinent, this event is also celebrated but with different mythological background and this is called Basant Bahar. Throwing wheat to doorstep is also an important ingredient of celebration of Basant Bahar in Indo-Pak celebration, particularly in Punjabi traditions.

How do Ukrainians celebrate Happy Malanka?

Therefore, Ukrainians celebrate Malanka to symbolize the onset of spring and they dress in traditional Ukrainian clothing and holding props such as the star and go door to door to their neighbours, nearest friends and family. This is called a Koliada, which starts on 6 January, Christmas Eve (Sviaty Vechir) and ends on 19 January.

Traditionally, the first thing to do when you are invited into the family’s house is to have the eldest male throw wheat grains around the entrance, which gifts the family with happiness, health, love, luck and more. As the male is throwing the wheat grain, he is saying a verse (вірш). Once this is completed, the rest of the carolers join in. Each person sends wishes to the family through these verses, they perform little skits and in between each of these, they sing traditional Ukrainian carols (Kolyadka).

The Embassy of Ukraine in Islamabad is actively celebrates different traditional festivities in embassy to promote Ukrainian culture and invite Ukrainian families living in and around Islamabad.

Ukrainian Ambassador HE Volodymyr Lakomov and Pakistani alumni of Ukrainian Universities provided another opportunity to promote Ukrainian festivity in Islamabad on Sunday (January 13, 2019).